BluTrack Is A Two-Lane Derby Track With Unlimited Configuration Options 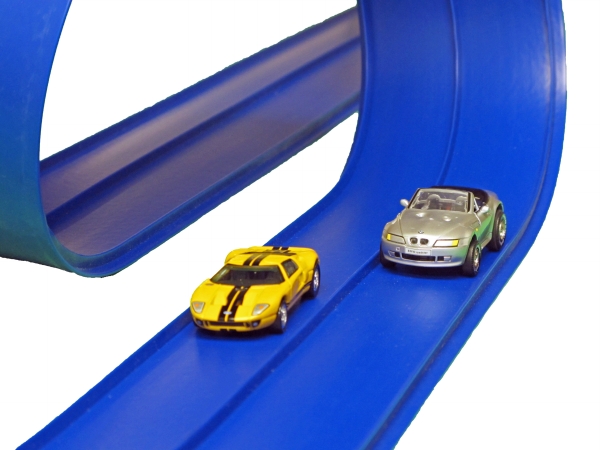 That die-cast derby track you set up in the basement made for some fun races.  But it’s the exact same track every single time you play, so it didn’t take you long to get bored with the thing.  That shouldn’tt be a problem with BluTrack, a free-form race track that you can reconfigure as many times as you want.

Instead of kits that have you putting together segments to build a predesigned track, this track consists of just one continuous length that you can lay out at will.  You can lay it down flat on the floor, arrange it in a curve, make multiple loops, add hills by laying it over a stack of boxes, have it hanging between two tables like a bridge or whatever else your imagination comes up with. 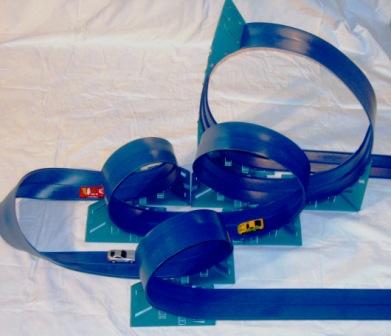 BluTrack features two lanes that can fit any 1:64-scale car each, allowing you to hold head-to-head races with your kids (and, let’s be honest, your drinking buddies).  It doesn’t require spring-loaded cars, although you’ll have to design the track so that your cars will get some help from gravity as they make their way to the finish line. 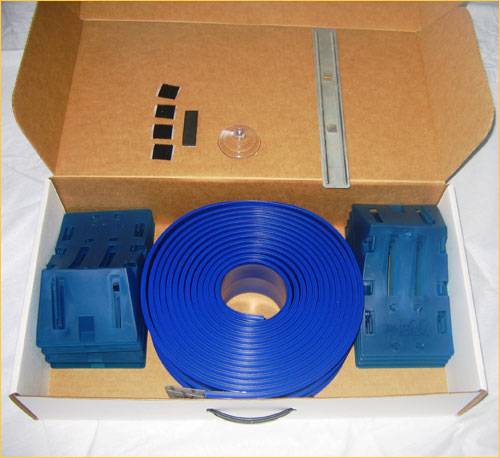 Since you just roll out the track, creating hills is as easy as laying it over any raised objects (like an ottoman or a pair of Iron Man Shoes).  You’ll need add-on ramps, though, to make loops, jumps and curls, as well as stiffener bars if you want the track to be more stable on the floor (it might move slightly when the cars are running at high speeds).

Buy at Amazon or BluTrack