If you already didn’t know, BMW will no longer be making 3 Series Coupes anymore. Worry not though, because it’s just a numbers game and 2 doors will still be produced, but just under a different series dubbed as BMW 4 Series.

BMW just released pictures of the new 4 Series concept and this thing looks gorgeous. I have not been a big fan of BMW designs specially on 3 series after they discontinued the E46 lineup. This coupe how ever definitely has me excited and it looks pretty close to production design because it does not resemble a space ship with crazy angles and lines at all. I sincerely hope they stay as  close to this design as possible because looks like Bimmer has got a winner at their hands with this one. 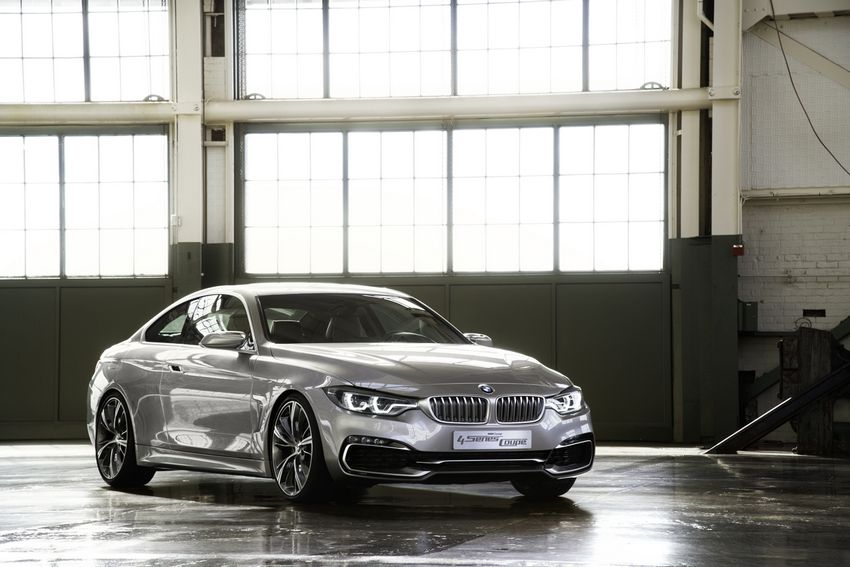 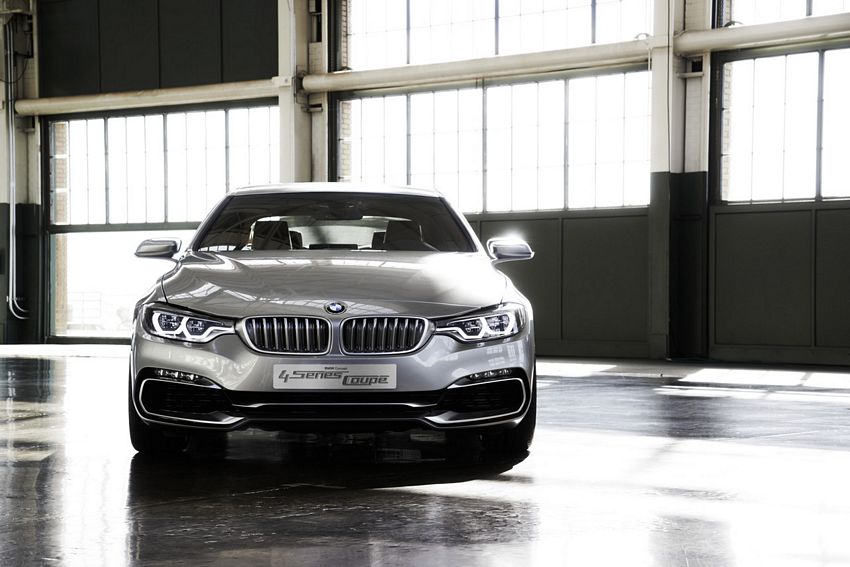 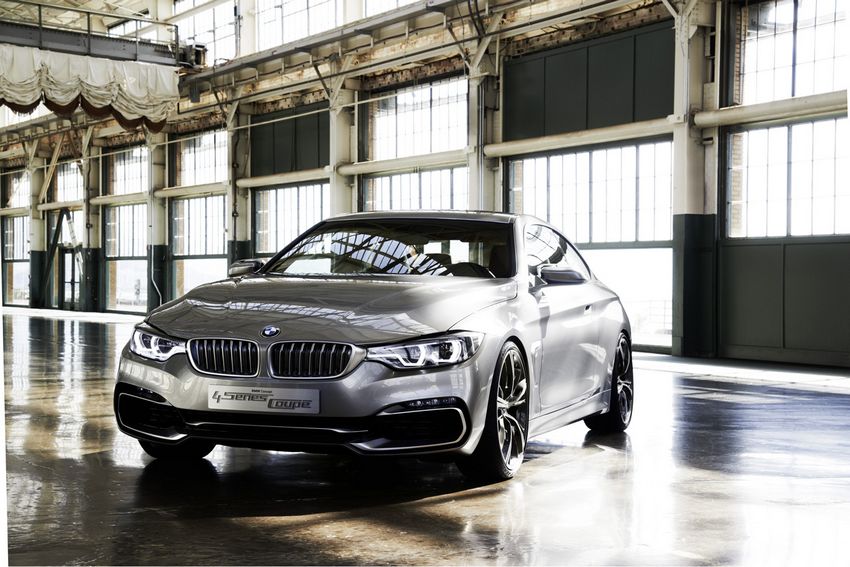 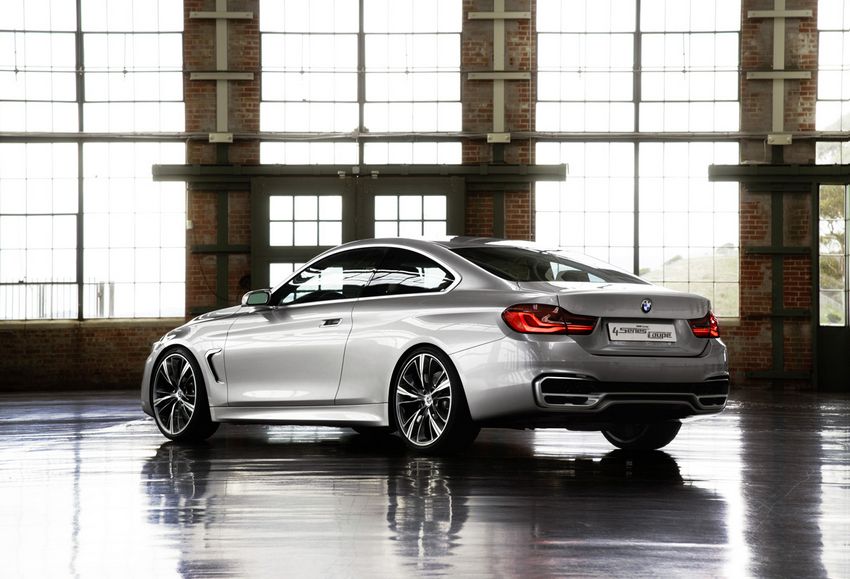 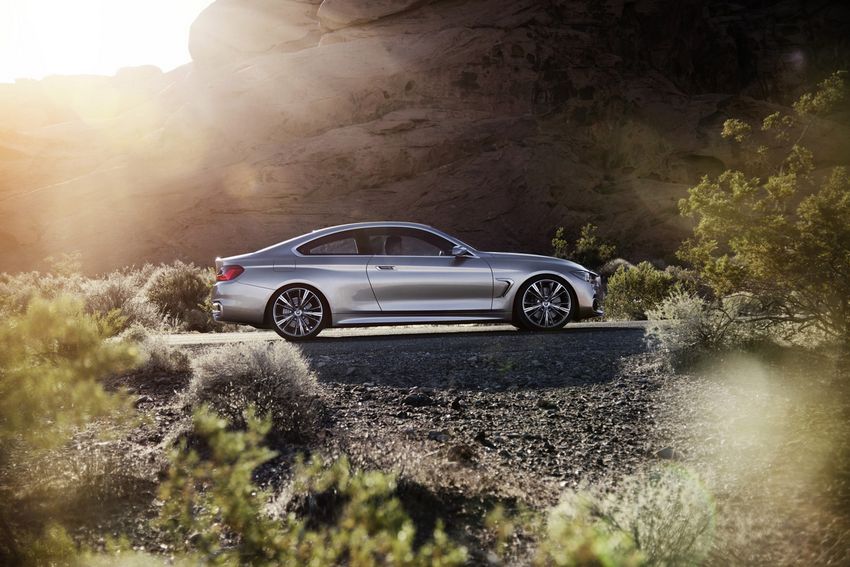 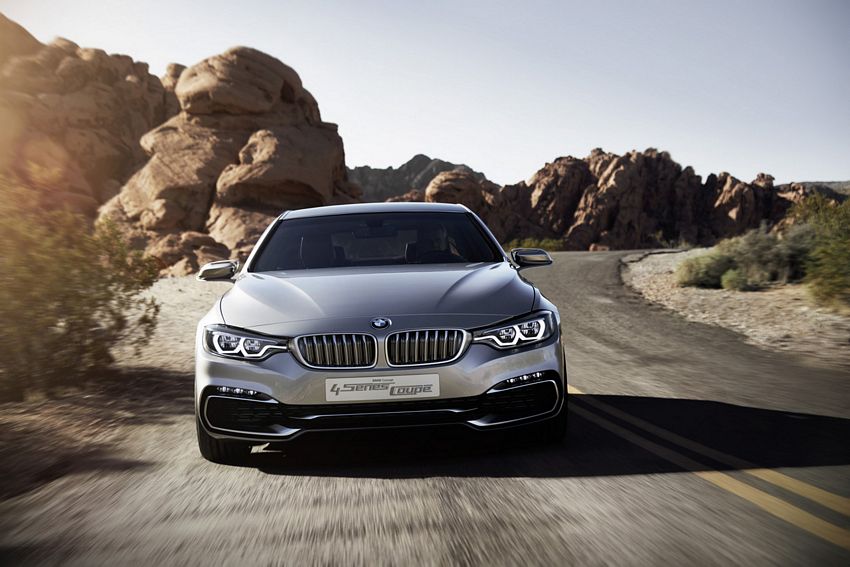 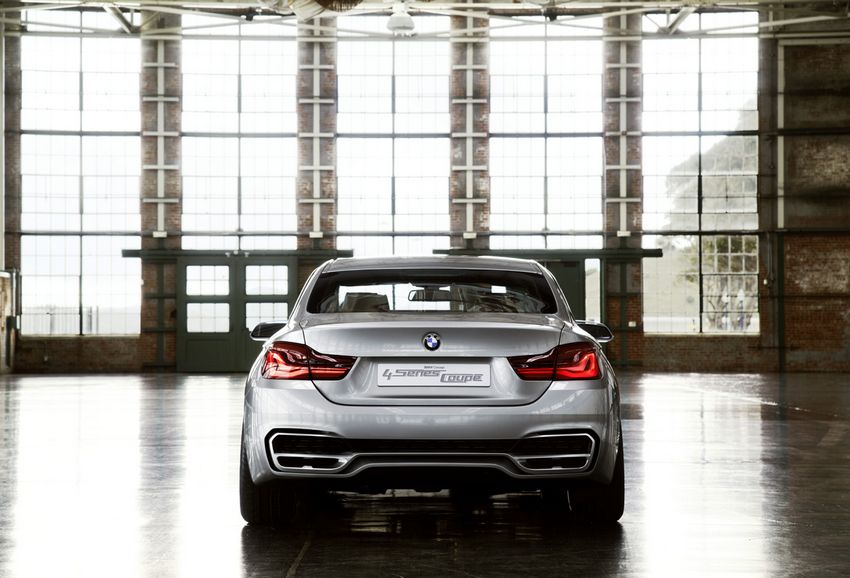