BMW i8 Car Key – Is This The Coolest, Most Advanced Car Key Ever? 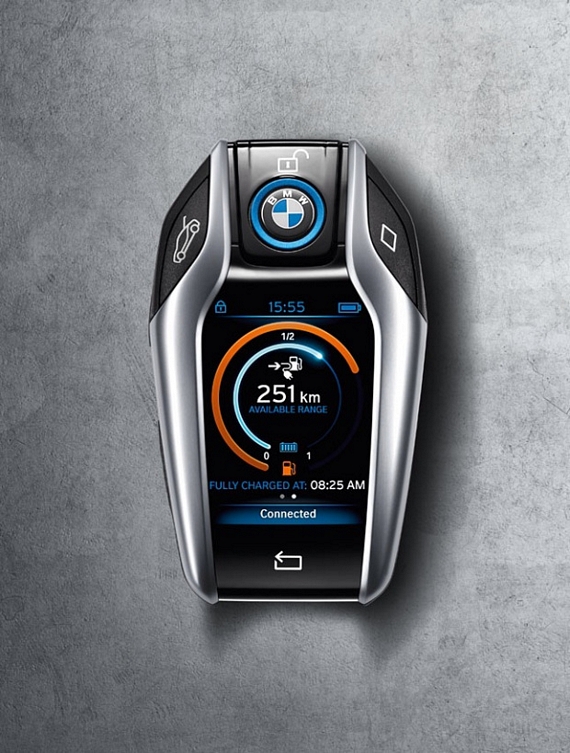 Remember how we all collectively drooled when BMW announced its futuristic hybrid BMW i8? Turns out the upcoming sports coupe isn’t done impressing us with its visions of the future yet. If rumor is to be believed, the BMW i8 isn’t just going to look like a car straight out of more advanced times, the vehicle’s accompanying key fob will be equally as forward-thinking.

A BMW insider reportedly shared a picture of the new key fob, which looks more like it’s going to control a spaceship than a conventional four-wheeled ride. Seriously, it’s the kind of thing you’ll expect to shoot lasers, activate doomsday devices, or transform into a robot gladiator at the press of a button. Or something like that. 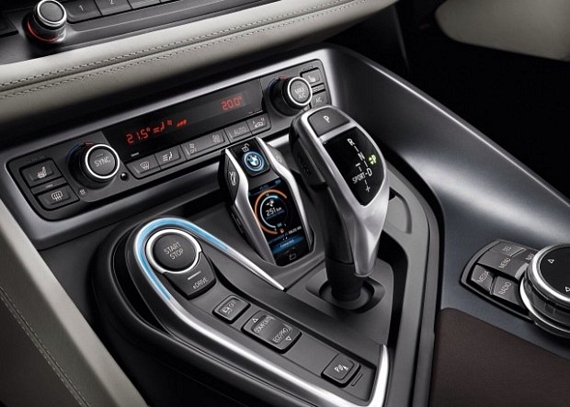 The BMW i8’s key fob will be a smart connected device armed with Bluetooth Low Energy, which we assume will be interfacing with the car computer to pick up a whole load of information on the fly. It comes with an onboard LCD for showing various information, such as the car’s available range, whether it’s locked, and more, along with a few physical buttons for tactile controls.

As of now, we don’t know the full details for the BMW i8’s futuristic key. Even BMW is yet to give an official word. What we do know is, it definitely creates more excitement for the highly-anticipated car, apart from potentially giving us a glimpse of another kind of tech future automobiles are going to come with.