Rumors of a diesel-powered BMW M have been circulating for a while now.  Finally, the company is stamping it official and they’re doing so in a big way, launching four new models for the BMW M Performance line: M550d xDrive Sedan, M550d xDrive Touring, X5 M50d and X6 M50d.

All four cars run on the same tri-turbo 3-liter diesel engine, along with the Bavarian company’s xDrive all-wheel drive system.  Armed with its trio of turbochargers, the engine makes good for a 376 horsepower output at 4,000 rpm and 545 pound-feet of torque.

How fast can these diesel runners go?  Plenty fast apparently.The M550d sedan clears 60 mph in 4.6 seconds; the M550d Touring at 4.9 seconds; the X5 M50d at 5.4 seconds; and the X6 M50d at 5.3 seconds.  Top speed for all four vehicles is capped at 155 mph, with fuel consumption ranging between 6.4 to 7.7 liters per 100 km.  Other common details for each include an eight-speed automatic gearbox, various M Performance-specific chassis modifications, a bespoke aero package (which includes new front and rear bumpers, either a roof or a boot-lid spoiler, and gray trim for the exterior mirrors) and sports seats (either black or gray upholstery). 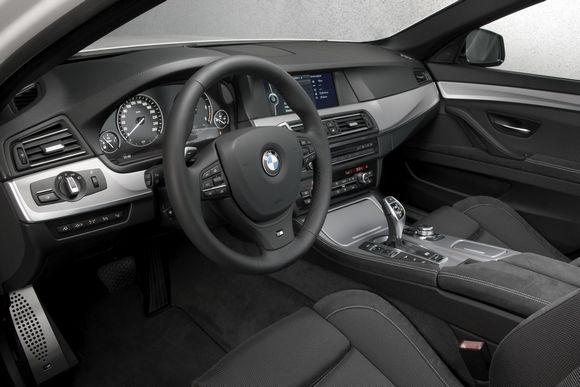 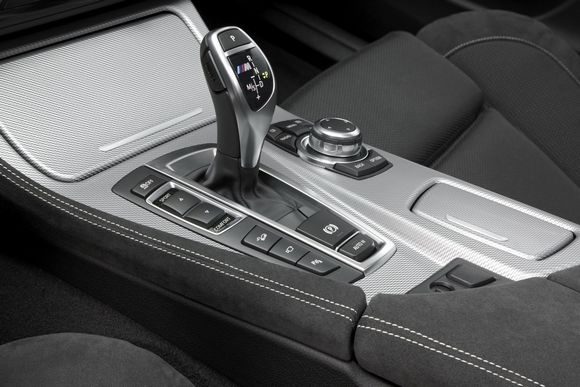 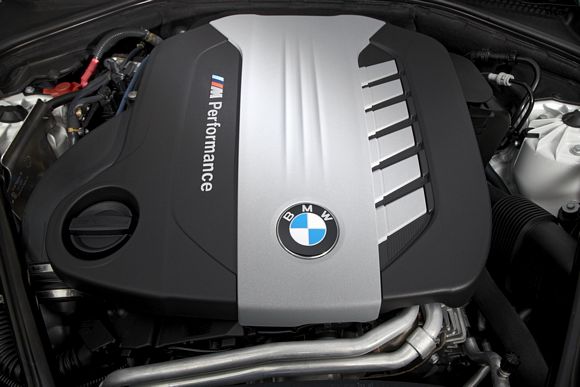 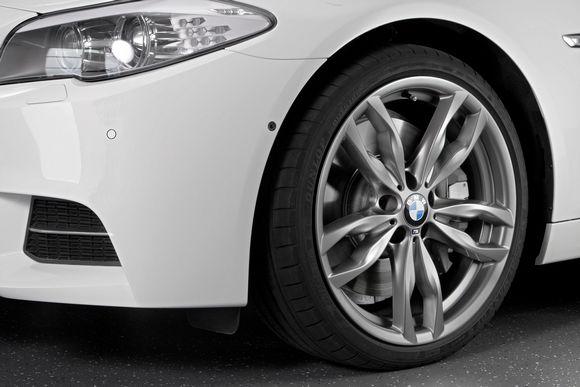 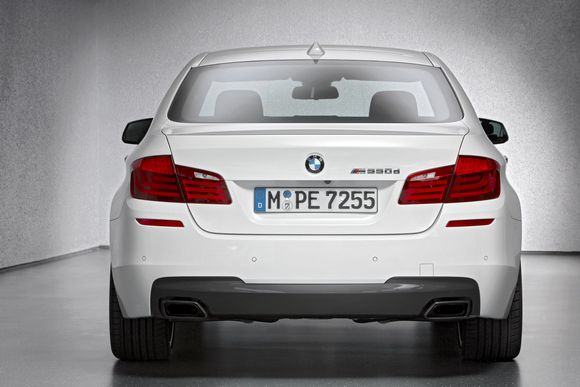 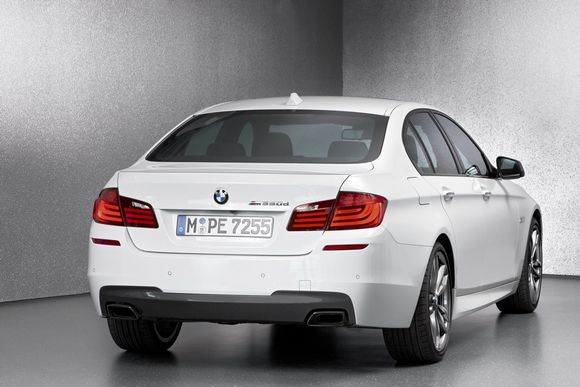 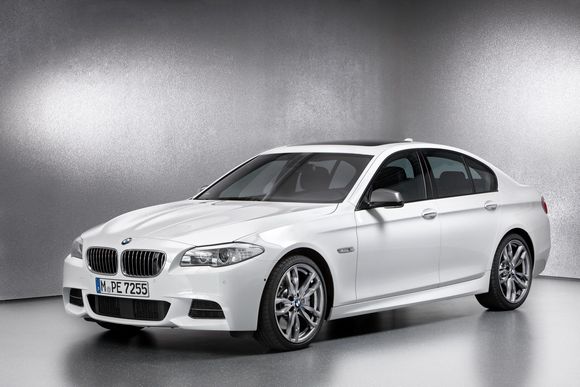 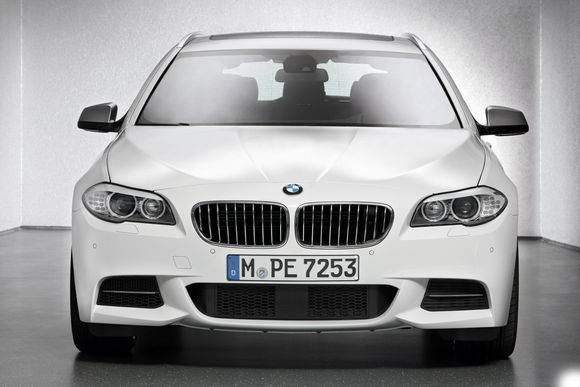 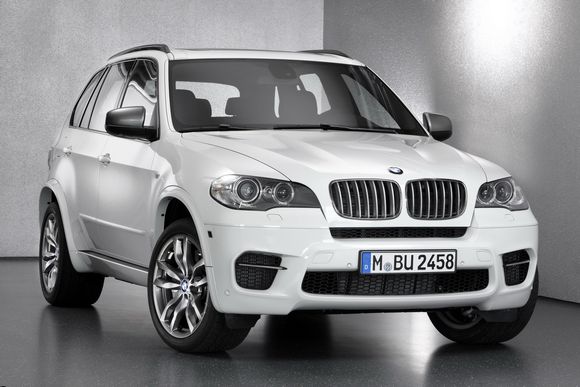 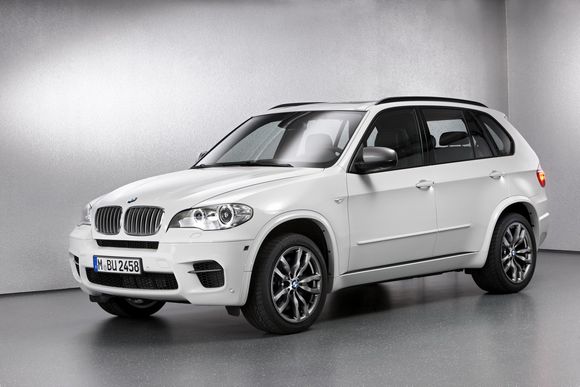 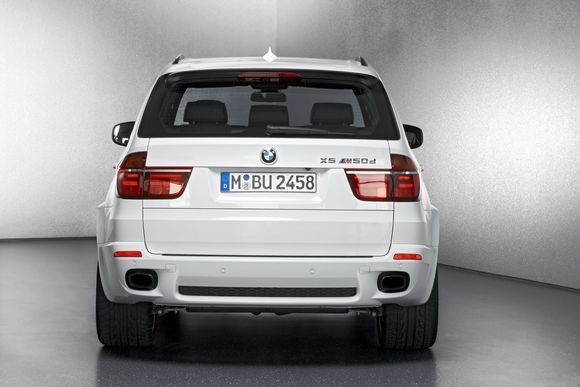 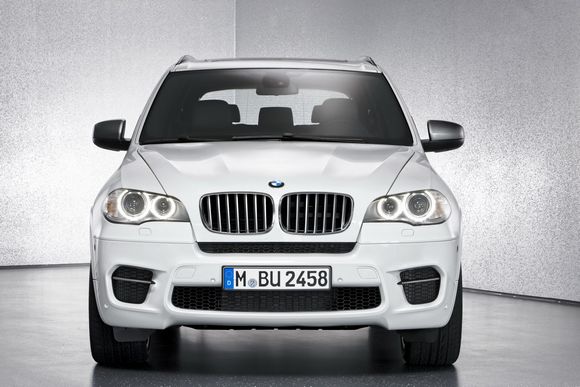 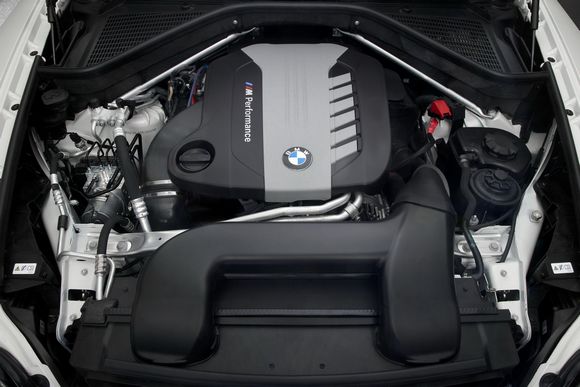 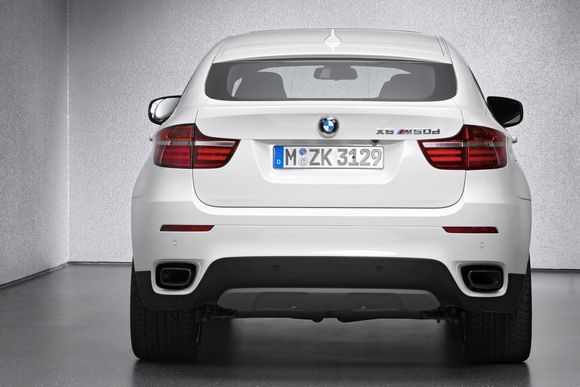