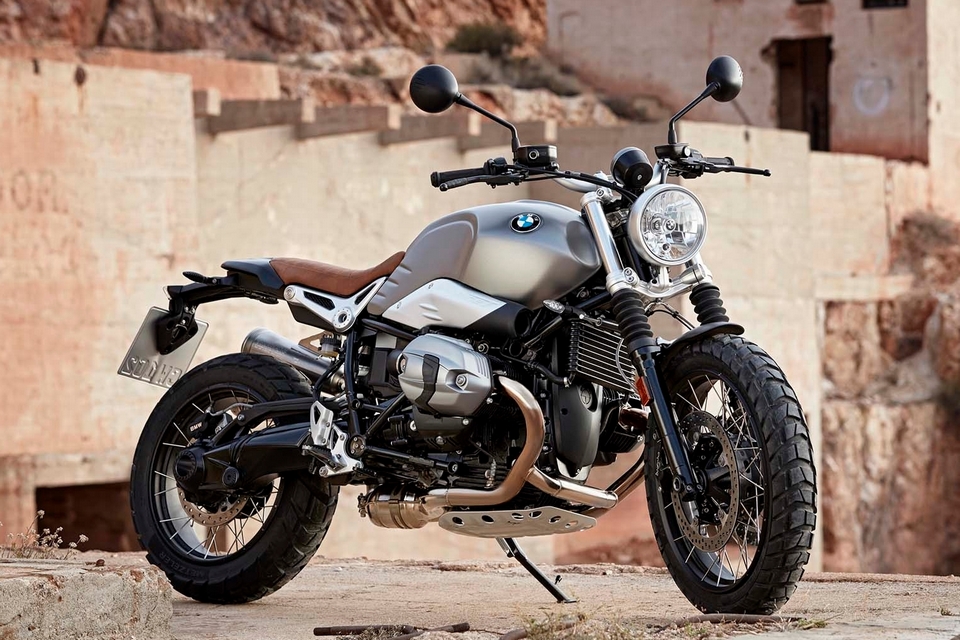 It’s not entirely surprising that BMW just made a scrambler. It’s, pretty much, the cool bike of the season. Instead of building the bike from scratch like Ducati and Yamaha did, though, they opted to rig an existing model into one: the BMW R NineT Scrambler is the result.

A lower-spec version of the R NineT roadster, the new motorcycle gets all the requisite changes to turn it into a functional scrambler that can ride on both city roads and off the beaten path. Basically, you get the power of the roadster with the go-anywhere, all-day fun of a scrambler, complete with a handsome profile that’s, arguably, the prettiest of the line. 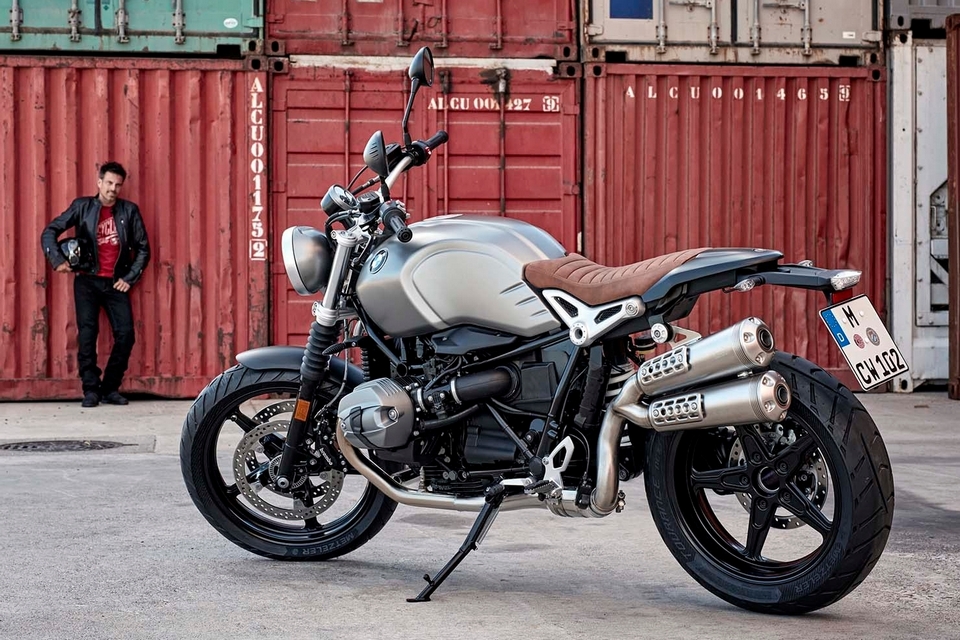 To dutifully look the part of a scrambler, the BMW R NineT Scrambler has higher handlebars for a more upright riding position, reduced seat upholstery to lower it, and foot pegs that sit farther towards the rear, along with a steel tank, a higher exhaust, and an analog tachometer. To accommodate better off-road performance, it gets a new 19-inch front wheel, heavily-treaded tires, and a different suspension (front fork has 4.9 inches of travel, with 5.5 inches in the rear). It retains the same air-cooled 1,170 cc boxer-twin engine, putting out 110 horsepower and 88 pound-feet of torque at 6,000 rpm. 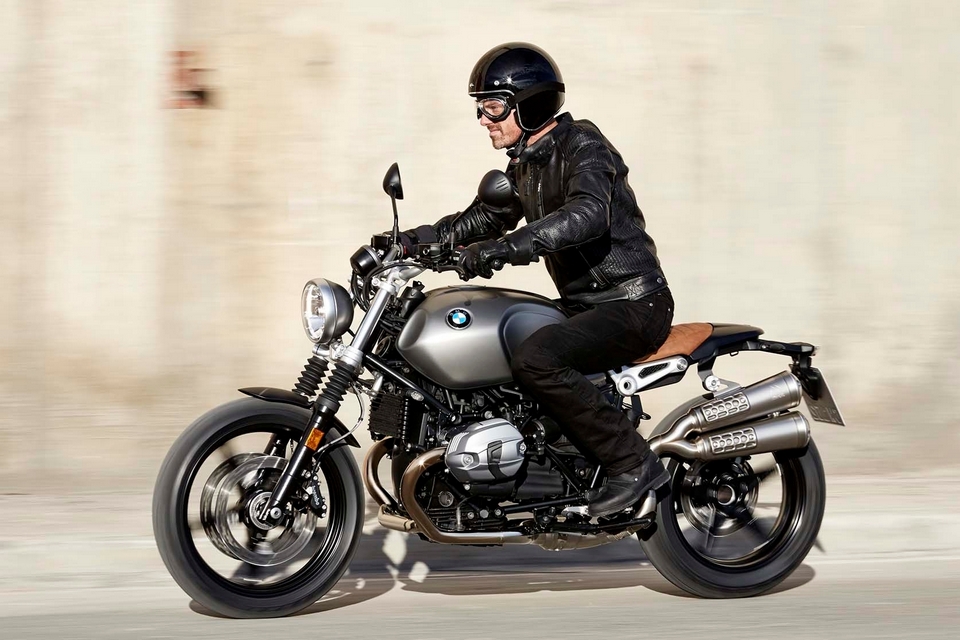 As with the roadster model, the bike’s rear frame can be removed, giving the owner some amount of customization without requiring any actual welding or engineering skills. It only comes in a single color, which BMW is calling “monolithic matte.”

No pricing or release dates have been announced yet for the BMW R NineT Scrambler. 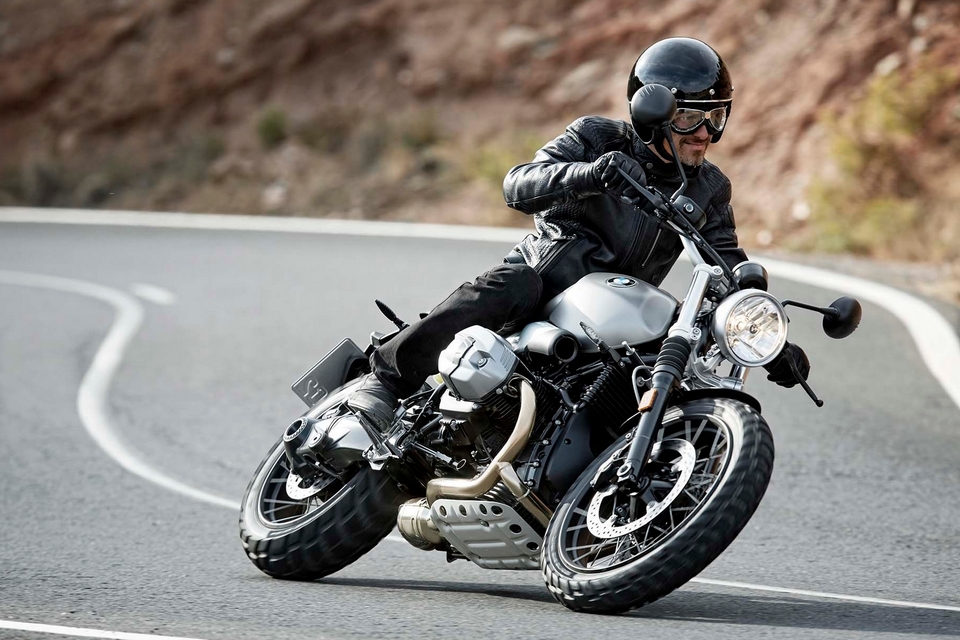 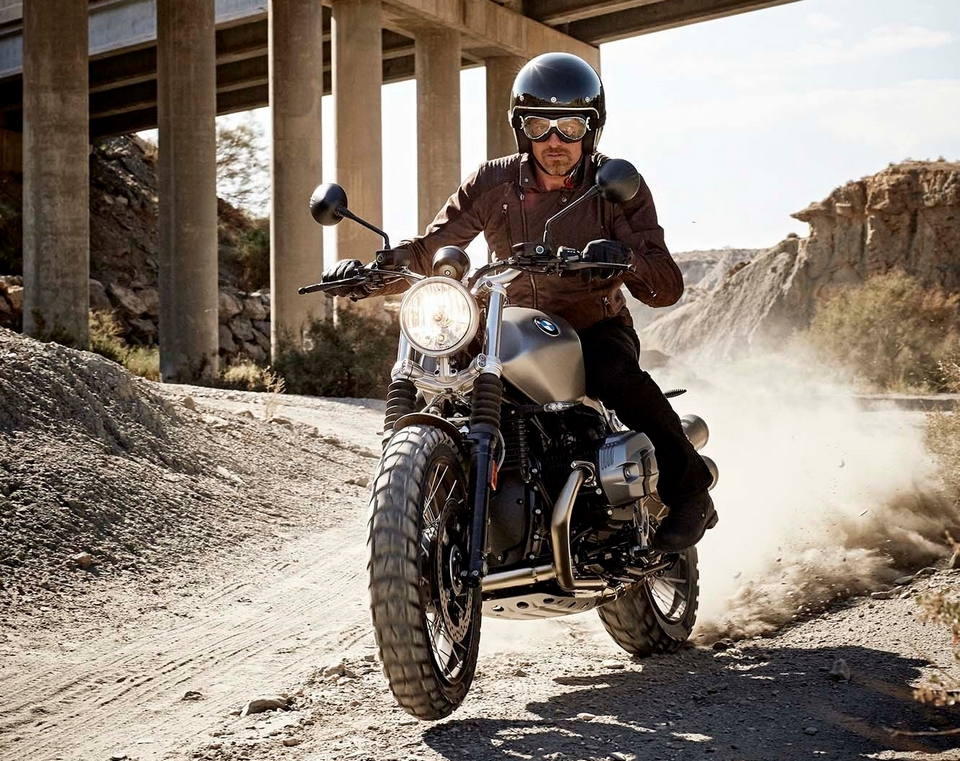