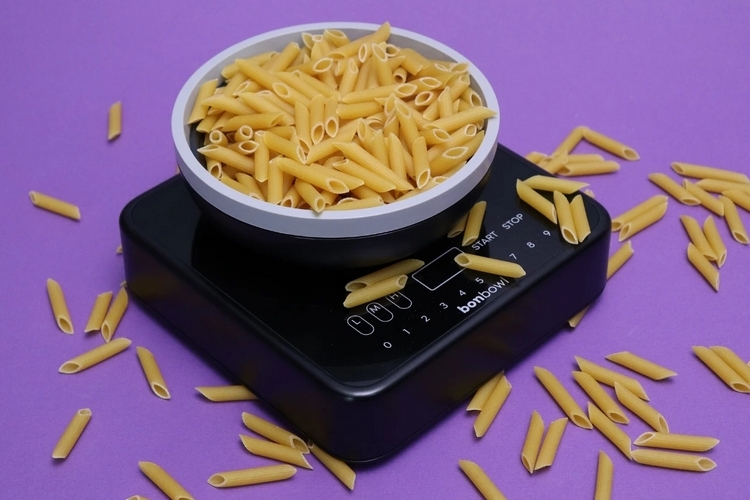 There’s nothing revolutionary about the Bonbowl. It’s an induction cooktop with an included bowl that you can use to cook on its magnetic burner. Unlike standard single-burner induction stoves, however, it’s a lot more compact, making it perfect for dorms and other places with limited room for regular cookware.

Measuring just 8 x 8 x 2.5 inches (width x depth x thickness), the cooktop is small enough to fit on a tiny side table, all while easily sliding into any bag or luggage. Want to sneak a cooktop into your hotel for some late night hot meals? Yes, this will work. Want to try using an electric cooktop for camping? Yeah, this seems like a good fit. 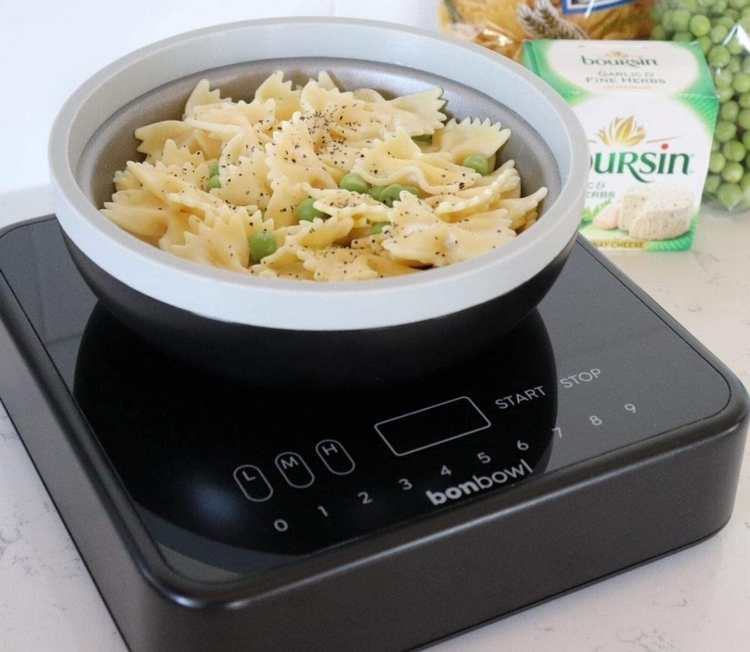 The Bonbowl consists of a smaller-than-usual induction cooktop that allows it to fit into the smallest available spaces, making it possible to keep your cooking machine on a small side table. Because of the cooktop’s size, it’s not really feasible for use with traditional pots and pans, since the actual burner area is much smaller. As such, it includes a stainless steel bowl with lid that’s been sized specifically for cooking on the machine, as well as eating straight out afterwards. Equipped with an 18 oz (0.5 liter) capacity, the bowl is sized specifically for single-person meals, making it ideal for people who want to cook, but also want to minimize the amount of dishes they’ll have to clean later.

The bowl, by the way, has a double-wall construction similar to those insulated travel cups and bottles. This allows it to stay relatively cool on the exterior even after you just finished cooking a meal, which is what makes it possible to eat out of the same bowl immediately after taking it off the stovetop. The lid included with the bowl has an integrated straining facility, so you can use it to strain pasta and other food right after boiling. The bowl, by the way, is offered either with your choice of either a standard stainless steel finish or a non-stick coating. 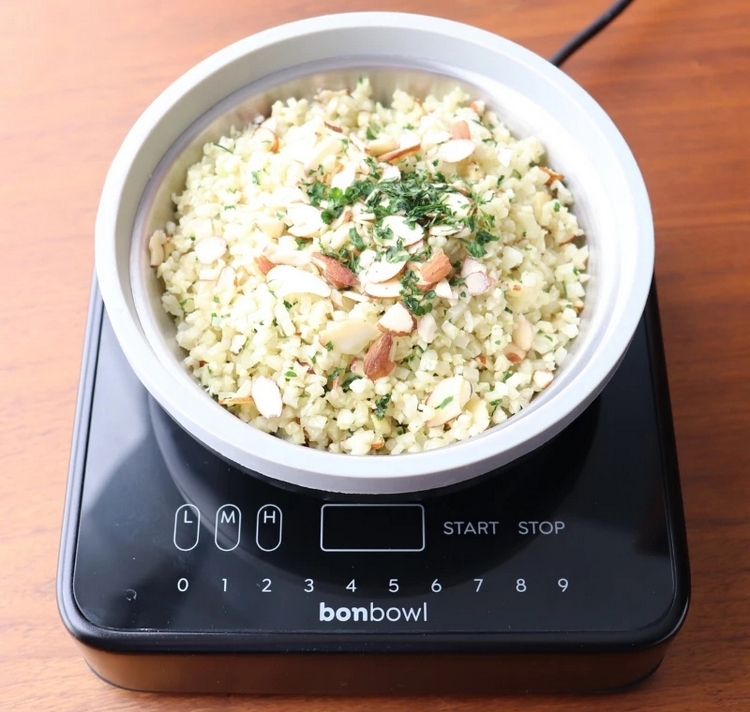 The Bonbowl has three heat settings (low, medium, and high) and a timer setting, so it’s as straightforward to use as any induction stove. The catch? Because it’s so small, the stove’s magnetic burner is limited to just 500W, a far cry from the 1200W to 3700W that most induction stoves are capable of using, which means this thing won’t be heating up anywhere near as fast. Yeah, that’s a big discrepancy, so this is not a suitable replacement for regular induction cookers for common household cooking. Since it’s not designed to reach high levels of heat, the outfit doesn’t recommend it for erstwhile common tasks, such as cooking meat and browning vegetables, essentially relegating it to the simplest, most basic cooking jobs. 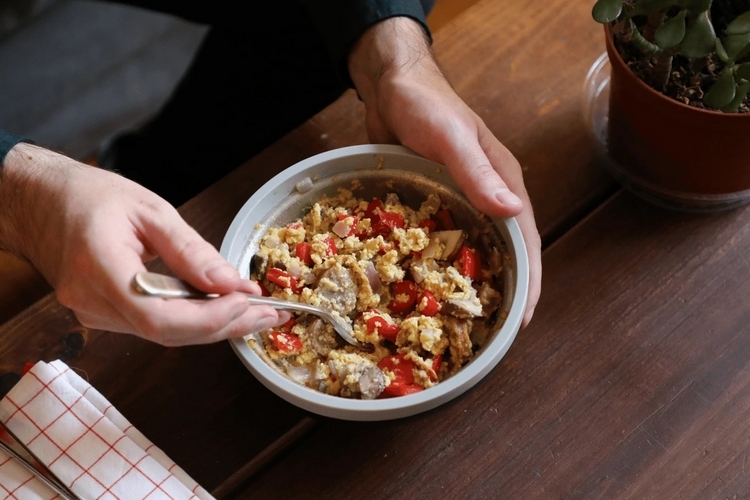 What it’s good for, however, are those specific situations where even a standard single-burner induction cooktop isn’t feasible, due to space or portability concerns. And in that area, it’s, pretty much, in a class all its own, as we’ve never really seen an induction cooker that’s as compact as this thing is.

Want one? The Bonbowl is available now. 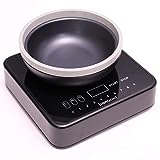