Booty Pillows Want To Comfort You In Lonely Times 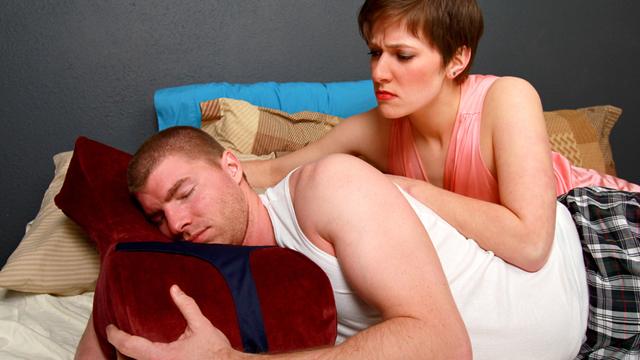 I don’t think I’m the first man who ever dreamt of falling asleep on Nicki Minaj’s backside.   That thing looks cushier than all my pillows combined.  While they don’t appear to have anything approaching Nicki Minaj size, these Booty Pillows should make for a serviceable replacement.

Made by some seriously weird folks (probably not as weird as the first dude who invented a blow-up doll, though), the unusually-shaped pillow is intended to “replicate the feeling of laying on a woman’s backside.”  The design sort of recreates a woman’s contours from under the shoulders down to the posterior (with an undergarment in tow), so it should make for a nice spooning pillow, too, during those lonely nights of sleeping in bed with no one to love and to hold.  Sniff. 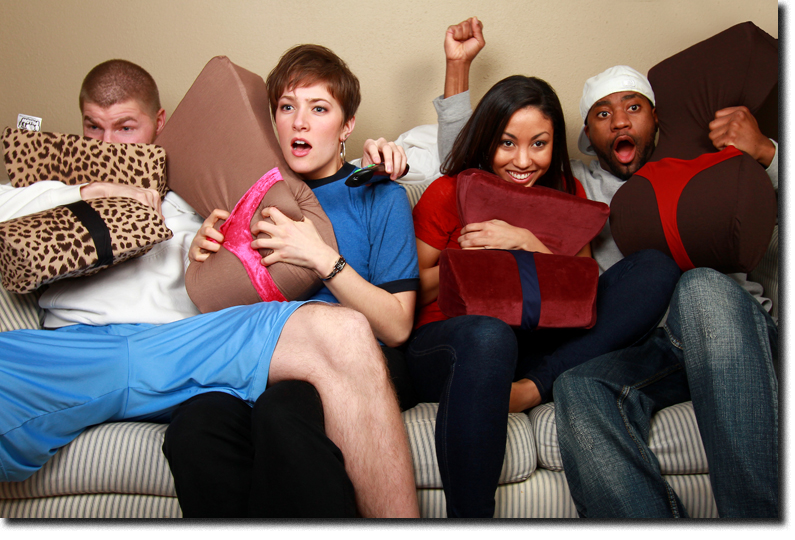 Billed as “the world’s first male comfort pillow,” the Booty Pillow is made with high-grade 100% polyurethane foam.  It comes in five models (caramel, chocolate, burgundy, amsterdaaamn and cheetah), which are all shaped the same way but come with different colors and prints.  In case you’re wondering, the cheetah model is clad in cheetah print — perfect for our slightly older readers who grew up watching the original Thundercats and lusting after Cheetara.

Based on what they’re saying on the website, it sounds like the pillow works best when you put your head down on the area where the butt and the small of the back converge.  Who are we kidding, though?  You’re sleeping on a pillow shaped like a woman’s behind — it’s definitely better than whatever crappy bed cushion you have right now.

The Booty Pillow is available directly from the makers, priced at $29.99.