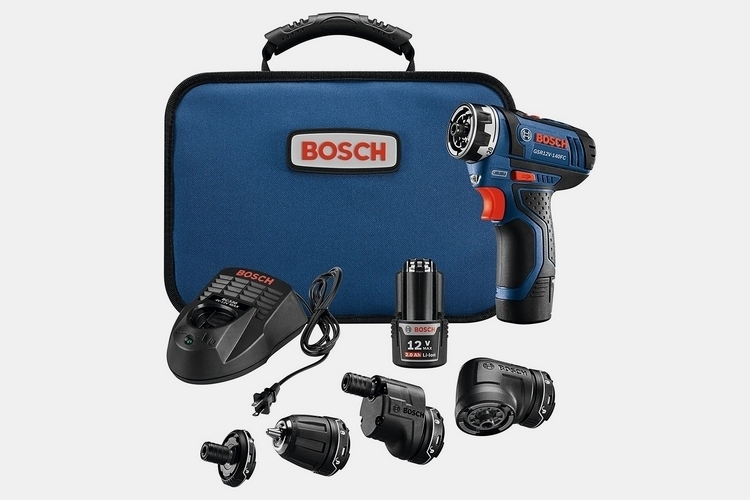 An electric drill is one of the most basic power tools anyone can add to their home repair tool kit, as it lets you perform common household tasks without having to put in any elbow grease. If you’re going to get one, it’s always smart to pick up a unit that’s as versatile as possible. As far as I can tell, it’s going to be hard to find anything more versatile than the Bosch 12V Max FlexiClick 5-in-1 Drill.

Equipped with a modular tool design, the drill can take four different types of attachment heads, allowing you to use it for different types of jobs. Whether you need a standard driver, a keyless chuck, or an offset angle drill, this thing can be equipped to perform as such, along with other useful functions. 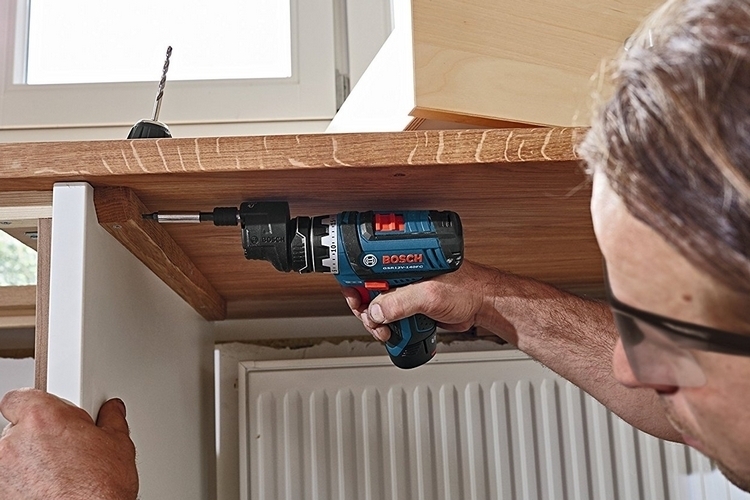 The Bosch 12V Max FlexiClick 5-in-1 Drill consists of five components: a standard bit driver with a really short head (the outfit claims it’s the shortest cordless drill in the market), a keyless chuck adapter, an offset driver adapter (which puts the bit holder around an inch above the standard position), a quarter-inch hex driver adapter, and a right angle adapter.  When used on its own, the drill can take any standard bits for conventional jobs around the house, although this thing really shines once you the need comes up to use one of the modular components, since that expands the tool’s usability in significant ways. To install an attachment, simply connect it and turn it clockwise until an audible click confirms it’s in place.

In case you’re curious why they added a quarter-inch hex attachment when the drill itself can be used on its own, the attachment has a locking bit holder, which means there’s zero chance of ever losing the bit you’re currently using, unlike with the magnetic bit holder on the bare drill. Similarly, the keyless chuck has an auto-lock function, all while handling drill bits up to 19mm when drilling into wood and 10mm when poking holes on steel. 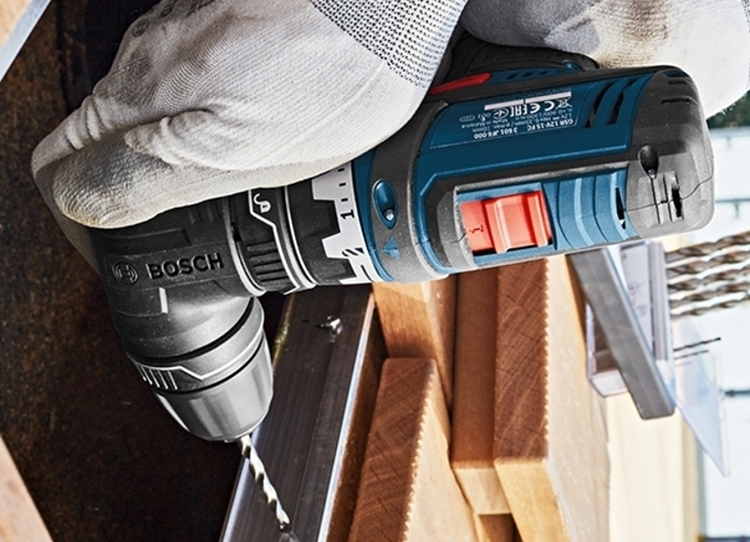 The right angle adapter on the Bosch 12V Max FlexiClick 5-in-1 Drill is especially useful, as it can combine with any of the other attachments. That means, you can use the drill chuck (as well as all the other heads) at a 90-degree angle when the need for such a setup arises. It can even lock in at 16 different positions, ensuring it can reach into a whole lot of narrow openings. Suffice to say, the modular design enables a whole load of potential applications that you would have needed different tools to accomplish. 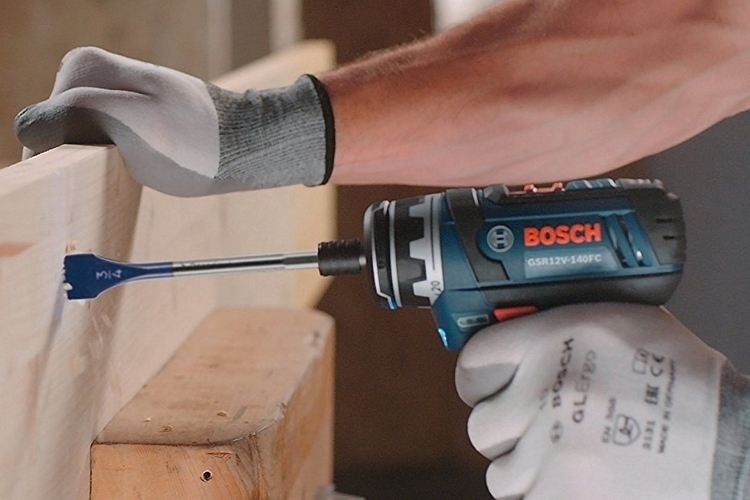 It has a maximum torque of 30 Nm in hard driving applications, with a low setting that produces 15 Nm torque when that much power isn’t needed. Each set, by the way, comes with two 12V Max batteries and a charger, so you can use a battery while the other one charges, ready to swap later.

The Bosch 12V Max FlexiClick 5-in-1 Drill is available now.