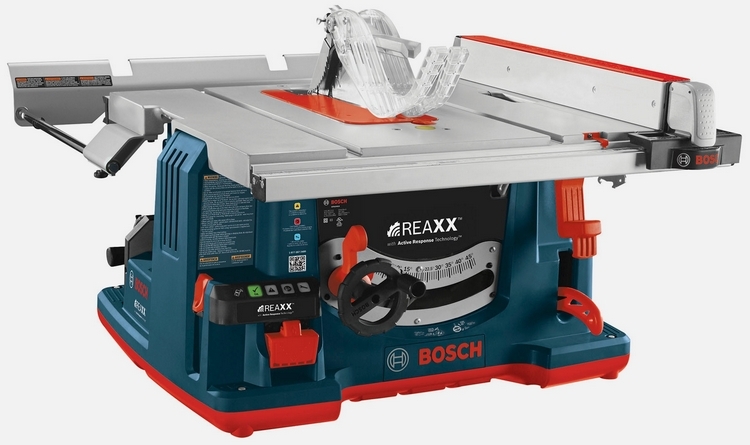 Power saws that automatically stop when it detects human flesh has been around for over a decade. Sadly, the tech that enables it has been relegated to one brand. Finally, the StopSaw is going to get a rival with the introduction of the Bosch REAXX Portable Jobsite Table Saw.

Using a similarly-proprietary Active Response Technology, the saw uses an activation cartridge that can recognize the conductivity of human flesh, similar to the way a capacitive touchscreen can detect taps and swipes. Once it identifies contact (e.g. it touches your finger), the mechanical injury-prevention system is immediately activated, retracting the blade out of the way to minimize potential injury. Doing similar products one better, the blade isn’t damaged in any way in the ensuing action, so no blade replacements are necessary. 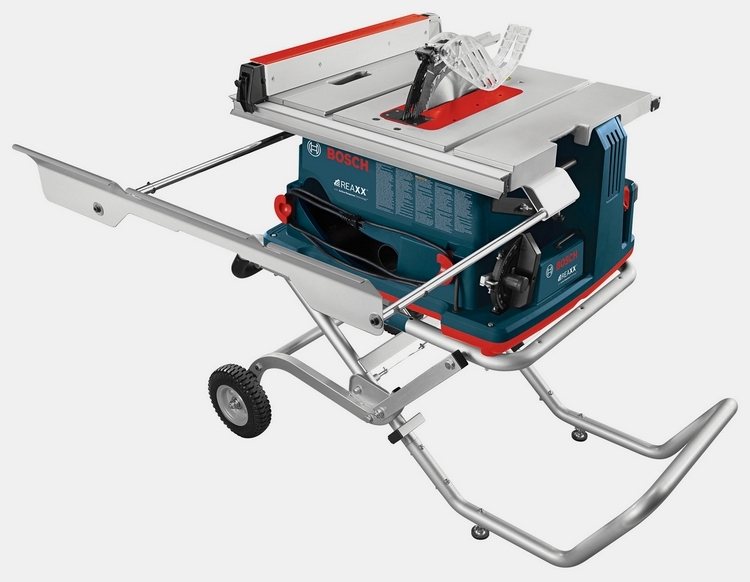 To prevent further accidents, the Bosch REAXX Portable Jobsite Table Saw remains inoperable until a two-step action (you rotate the activation cartridge and reset the drop mechanism), after which you can resume work on that 4×4 you’re cutting up (LED warning light will turn green when it’s good to go). That activation cartridge, by the way, is only good for two uses (it sort of explodes), so you’ll need to swap out a fresh one, after it’s been triggered twice. All necessary items for reactivation (including instructions and wrenches), are designed to be stored right on the saw, including additional activation cartridges. Of course, there’s also a facility for switching off the flesh-detection, in case you need to cut up conductive materials that are likely to trigger it. 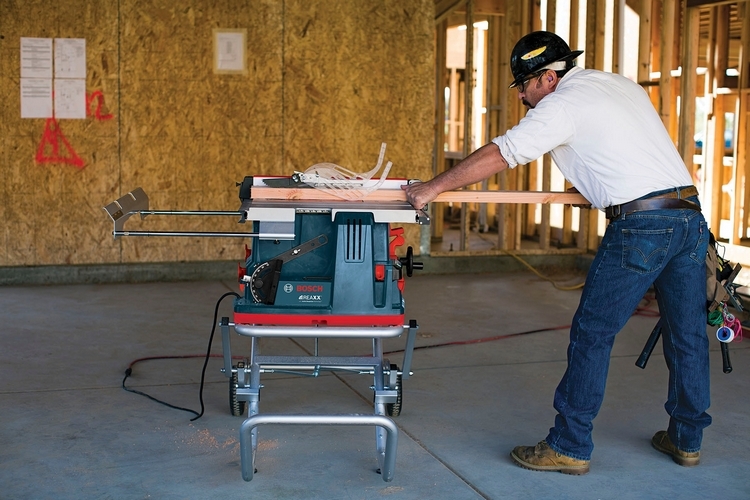 The Bosch REAXX Portable Jobsite Table Saw will hit stores in the fall, priced at $1,500.