Bose Frames: These Sunglasses Come With Built-In Speakers For Listening To Music 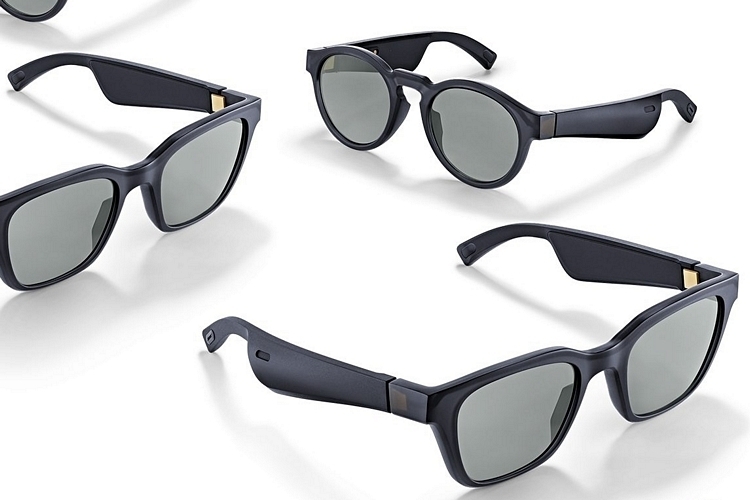 Last year, Bose released a neck-worn personal speaker that served as an alternative to headphones, allowing you to listen to music without shutting out the rest of the world. It’s a cool concept, but having to wear something weird around your neck just didn’t mesh well with a lot of people. So why not put those same speakers on sunglasses instead? That’s exactly what the outfit did with the new Bose Frames.

That’s right, these sunglasses are equipped with those same tiny speakers they used in their neckwear, allowing it to pair with an audio source and pipe sound directly down your ears. Sure, it’s not as direct as earphones inserted into your ear canal or headphones covering your entire ear, but it does accomplish the job of letting you listen to music without tuning out the world at large. 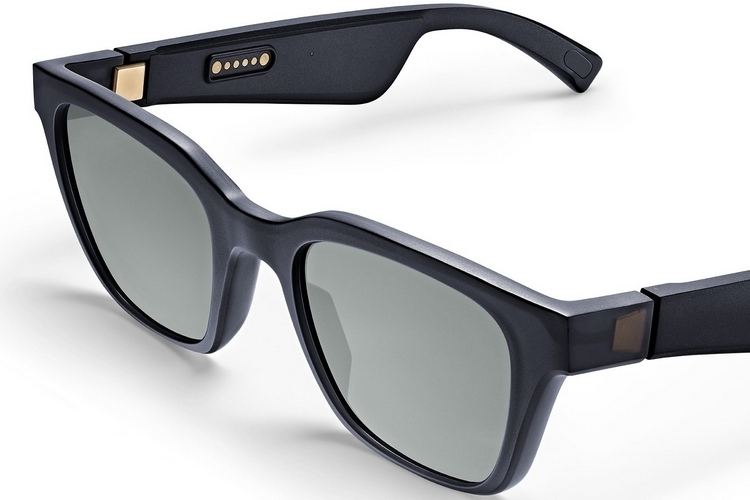 The Bose Frames are real, functional sunglasses designed to shield your eyes from 99 percent of all UVA and UVB rays using uniformly tinted lenses. It comes in two styles, alto and rondo, with the former coming in the classic wayfarer style and the latter sporting the 60s-style clubmaster shape. Both models, by the way, sport scratch-resistant nylon rims, stainless steel hinges, and shatter-resistant lenses, so these should work just as good as any popular brands of sunglasses you wear. Of course, being a nice-looking pair of sunglasses just means you won’t mind wearing them – what makes these special are what the outfit adds to the erstwhile regular eyewear.

At the end of chunky sections of the temple, the eyewear hides miniaturized Bose speakers that, according to the outfit, have been precisely positioned to direct sound at you and away from everyone else. That means, you’re going to hear the music playing loud and clear, while minimizing its ability to reach outside of your immediate vicinity, so you don’t look like that dork who still listens to an annoying boombox out in 2018. 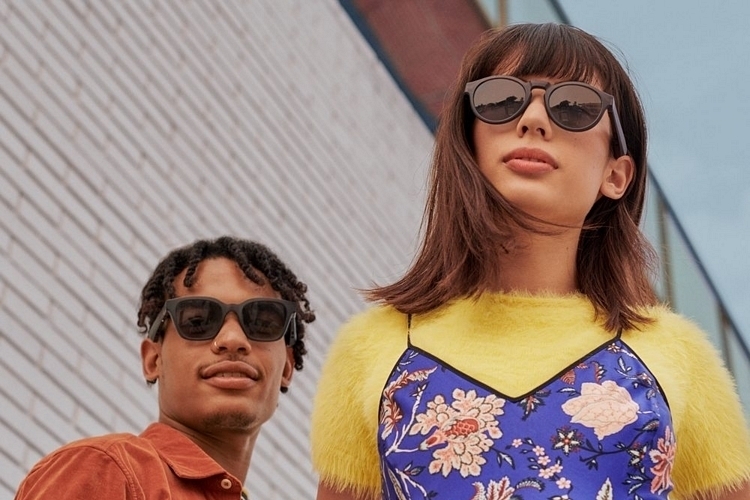 The Bose Frames can pair with any wireless music source over Bluetooth (30-foot range), so you can use it with your phone, tablet, or laptop in a straightforward manner. There’s an integrated mic, so you can use it to answer calls and send voice commands to your phone, as well as Bose AR support, so you can use it for the outfit’s audio-only augmented reality platform. Yeah, we have no idea what Bose AR is either, but if it ever becomes popular, you’re all ready to take part. 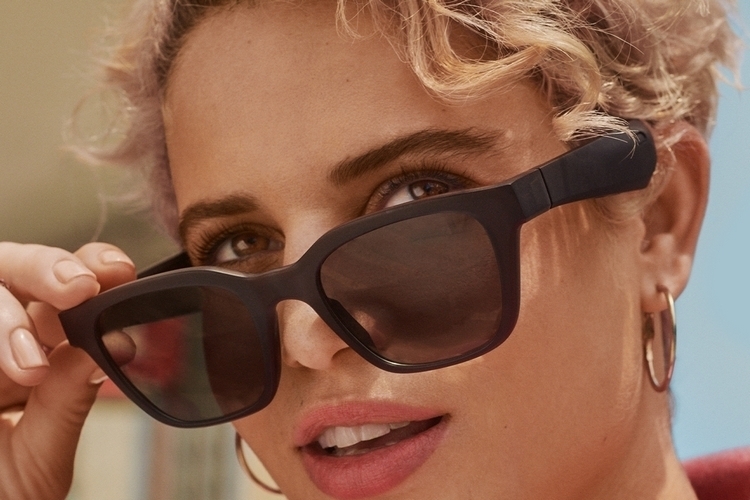 An onboard battery supplies power to the speakers for up to 3.5 hours of music streaming, after which you’ll need to plug it back in for two hours to get a full charge. Do note, they only have an IPX2 rating, so while they shouldn’t be damaged from sweat and sudden drizzles that take you by surprise, you’ll have to take them off in most situations where it’s going to be exposed to water, lest risk damaging the electronics. A single button on the right temple allows you to access all of the controls, from powering on and accepting calls to pausing a track and bringing up Siri.

The Bose Frames are now available for preorder with a January ship date, priced at $199.95.