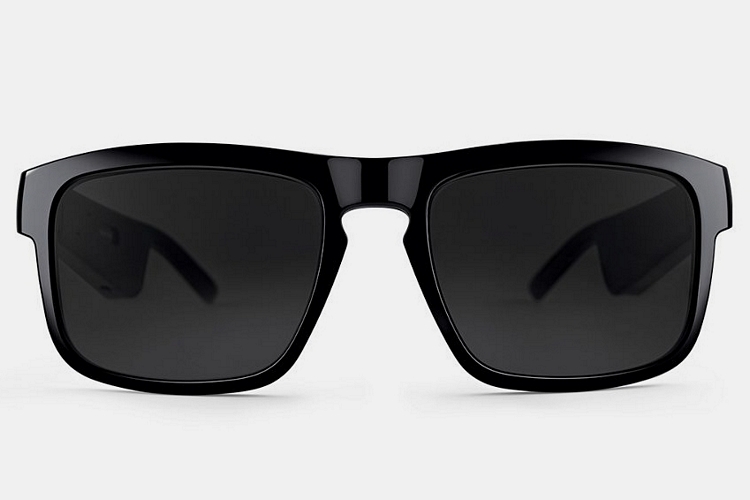 Remember the Bose Frames line of music-playing sunglasses? While we mostly thought of it as a novelty project that’s little more than an experiment for the outfit (you know, just like their neck-worn speaker), we guess Bose actually has something else in mind, as they are doubling down on the line with a trio of new models. That’s right, the outfit is expanding their selection of musical sunglasses and the Bose Frames Tenor is our favorite of the lot.

A square-framed pair of sunglasses, the eyewear looks like a mix between flat-tops and wayfarers – two classic frame styles designed to suit a multitude of face shapes for both men and women alike. Suffice to say, it’s a nice-looking thing to slap on your face, making it a perfectly suitable replacement for your regular sunglasses even for those times you don’t plan on listening to some tunes. 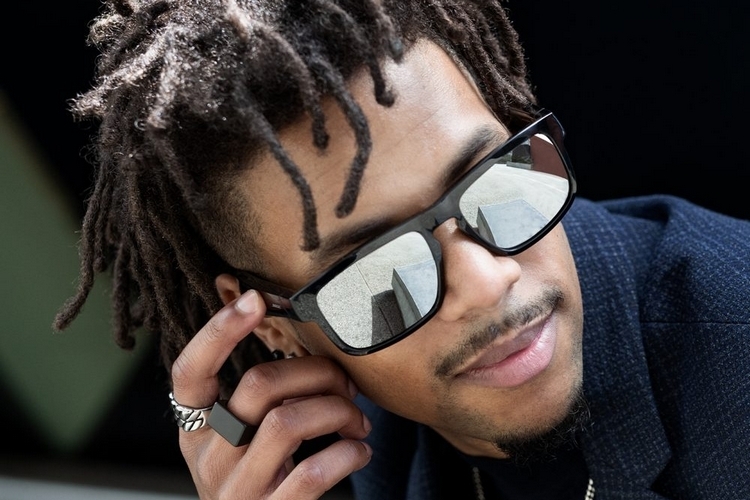 The Bose Frames Tenor comes equipped with the outfit’s Open Ear Audio technology, which puts a wafer-thin acoustic package right inside the temples, producing sound and directing it straight towards your ears. According to Bose, it’s a redesigned package that creates a fuller and deeper sound than the original designs from last year, all while retaining the ability to minimize the spread of sound, so it doesn’t sound like you’re blasting tunes from a Bluetooth speaker on your face to other people. That means, you can listen to loud music without having to pop in headphones, allowing you to retain full awareness of any sound around you without disrupting anyone else in the vicinity.

Capacitive touch controls right on the temples allow you to control playback using taps, slides, and other gestures, so you can adjust volume, skip tracks, or pause the music without having to fiddle with your phone. It even has an integrated motion sensor that detects whenever you take them off, so it knows when to power off all on its own. 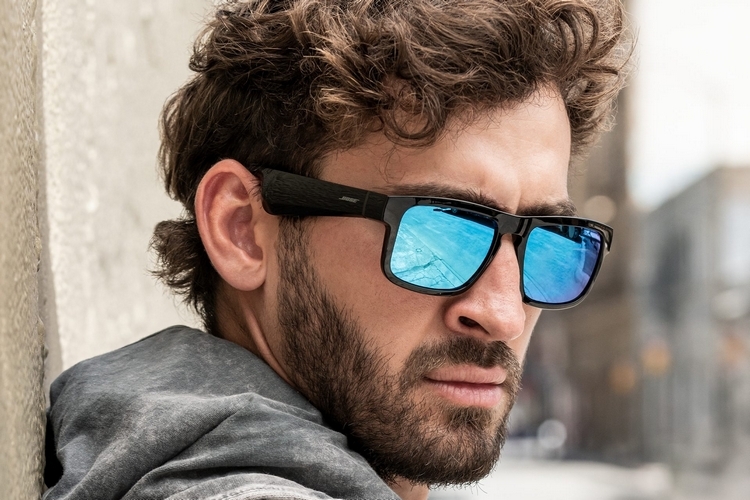 The Bose Frames Tenor works much like Bluetooth headphones, so it pairs with your phone and gets access to any music apps you have on there, complete with the ability to take calls and access your choice of voice assistant (compatible with Siri, Google Assistant, and Amazon Alexa) via a pair of beam-forming microphones. You will need to use the Bose Music app for the initial setup, by the way, so you’ll have to download that to your phone, which will also allow you full access to the speaker’s various settings. It has an integrated rechargeable battery that allows for up to 5.5 hours of playback between charges. 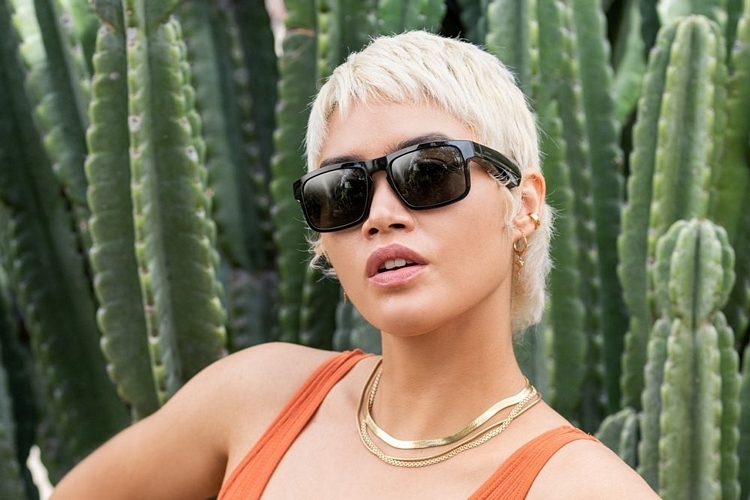 The frame is cut in TR-90 nylon with an IPX2 water-resistance rating, so it has some ability to shrug off water. It’s a very low resistance rating, though, so best not expose this to anything other than your sweat, which, we guess, can’t really be helped. Other features include shatter-resistant and scratch-resistant lenses, a protective plastic carrying case, a Bluetooth range of 33 feet, and even the option to order it with prescription lenses.