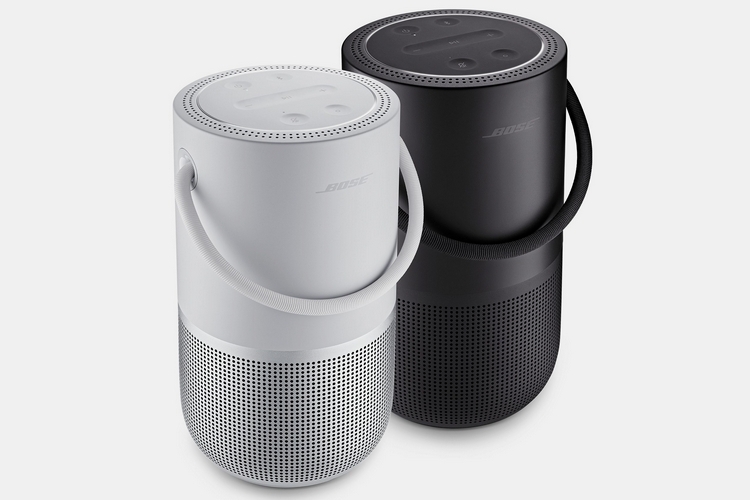 No, it’s too big to comfortably bring along when you’re out on the road. If you want a speaker that you can comfortably move around the house, though, the Bose Portable Home Speaker offers a viable option, giving you a rig you can take from the living room to the backyard to the bedroom and back.

That’s right, it’s an audio solution for folks uninterested in rigging a speaker for every room of the house. No need to keep using a mobile speaker to enjoy tunes while chilling at home – this thing lets you play music from a larger speaker without being tethered to a single space. 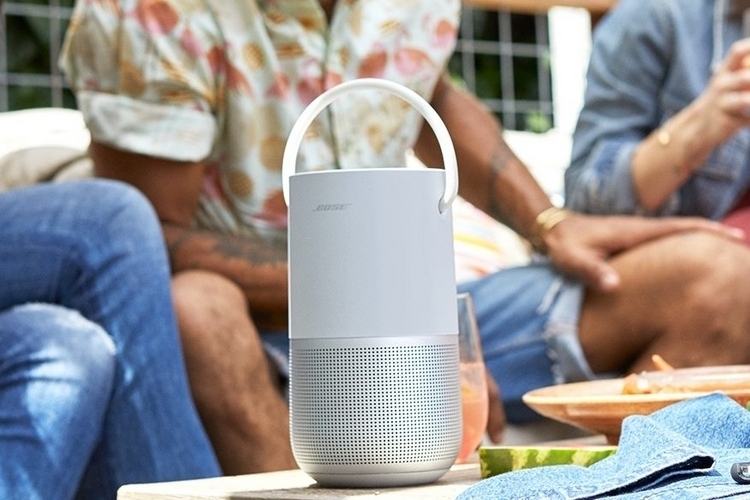 The Bose Portable Home Speaker is a 360-degree speaker that measures 7.5 x 4.7 x 4.1 inches (height x width x depth) and weighs 2.3 pounds, making it big enough to fit larger audio components (three passive radiators, a high-excursion driver, and a proprietary deflector) while staying compact enough for moving to various spots around the house. Acoustically, the outfit claims it has comparable performance to the outfit’s Home Speaker 300 (the smaller, better-value cousin of the Bose 500), which, according to reviews, can project a 360-degree, bass-heavy sound at a volume that feels much larger than its size. Bose also notes that the left and right channels won’t cancel each other out like some mono speaker systems, as the device can make corrections in real time, allowing you to hear every element of the original recording.

A carry handle on top and a built-in rechargeable battery enables the portable function, allowing you to take it from the bedroom to the garage to the large gas grill in the backyard while keeping the music going. When fully-charged, it can facilitate music playback for up to 12 hours, with the option to keep the playback going while it charges, so you can plug in to a nearby outlet while the party continues to rage in full force. Because of its size and half-a-day of battery life, you can also throw the speaker inside the car if you want music playback on the road, allowing you to take it to tailgates, picnics, and other short outdoor gatherings. 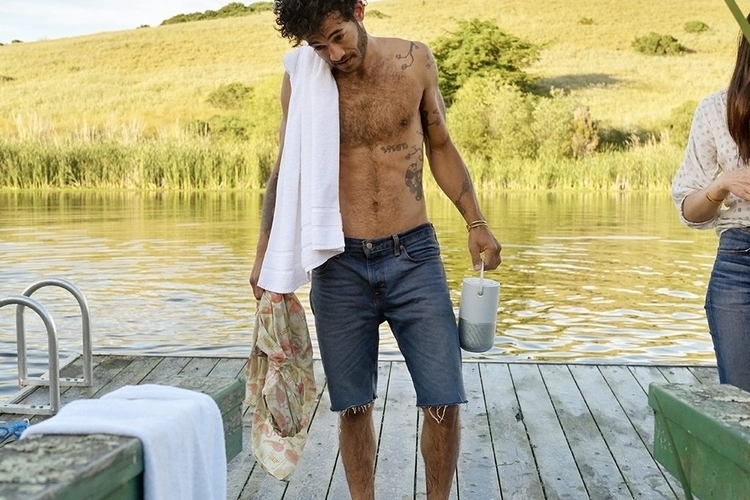 The Bose Portable Home Speaker comes with both Wi-Fi and Bluetooth, so it can hop on directly to your home network or connect to a music source like your phone for music playback. It has both Google Assistant and Amazon Alexa built in, so you can simply turn it on, connect it to your home network, and start barking voice commands, allowing you to do everything from launching your Spotify playlists and asking for a news recap to getting a weather report and asking random queries. As with any self-respecting modern wireless speaker, it has support for both Airplay 2 and Spotify Connect. 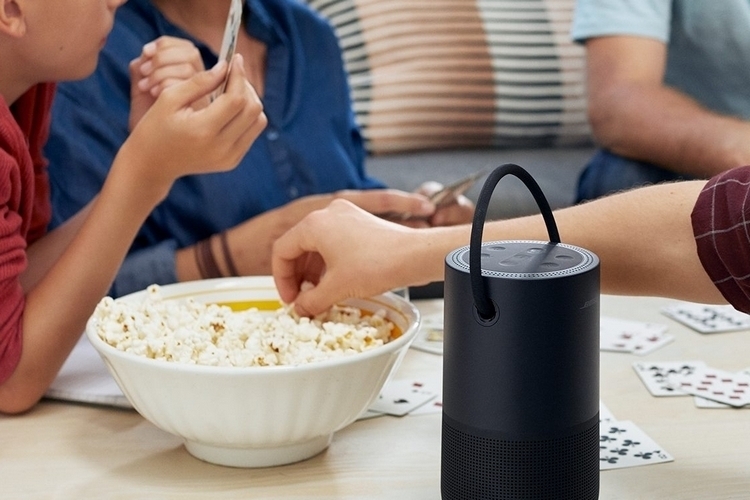 It comes wrapped in a seamless, anodized aluminum enclosure with a bullet-like shape that’s nice enough to look at, all while coming with an IPX4 rating, allowing it to survive splashes and shrug off knocks, so you can chill without worries while using it anywhere in the house.