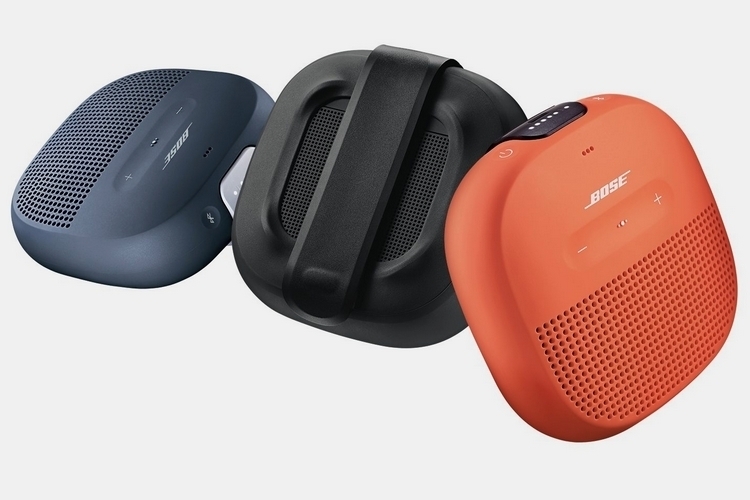 It looks no bigger than a hamburger bun. Despite the compact profile, the Bose SoundLink Micro boasts a surprisingly large sound that, the outfit claims, is simply unmatched for a speaker of this size. Simply put, if you want big sound without having to tow a bulky speaker along – this is the mini-boombox you want to keep around.

The smallest speaker in the SoundLink lineup, the device is designed for users on the go, so you can have your music playing out loud while you hike up a trail, chill on the sand at the beach, or fish in a peaceful lake that’s just too awfully quiet for your liking. At 3.9 inches on all sides, it’s small enough to fit in a lot of pockets – if you can squeeze a regular burger in there, chances are, this thing will slip in just as snugly. It also comes with a tear-resistant strap in the back for attaching to handlebars, backpack straps, and other gear. 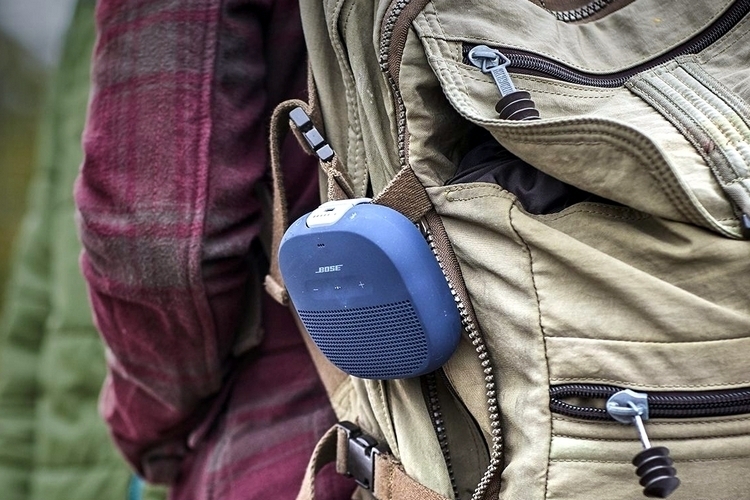 According to Bose, the SoundLink Micro has been custom-designed from the ground up, with every element used in the speaker engineered specifically for its compact form factor. The outfit credits that process, which turned out both a custom transducer and miniature dual-passive radiators, for the speaker’s powerful performance. It produces a sound that’s described as loud and clear, with a solid bass that just isn’t common in this class of compact speakers.

Since it’s designed for use outdoors, the speaker is equipped for rugged performance. That starts with a body cut in silicone rubber, allowing it to be dropped, stepped on, and sat on accidentally without breaking, all while showing heavy resilience to dents and scratches.  It’s also waterproof according to IPX7 standards, so you can immerse it in depths of up to 3.3 feet for up to 30 minutes without taking damage. Do note, it won’t float in the water, so take it while kayaking, jet skiing, or fishing at your own risk. 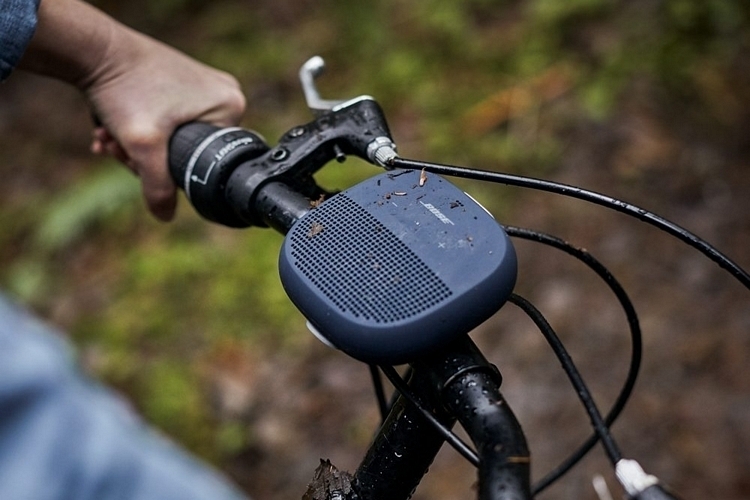 Keeping it small while sounding good, of course, has its drawbacks. In the Bose SoundLink Micro’s case, that’s a paltry battery life of just six hours, so you’ll definitely want to have a power bank in tow if you plan to bring it out for a whole day of listening to your favorite playlists. They also ditched an AUX port for a wired connection to your music source, so you’ll have to rely on a Bluetooth connection, which provides a 30-foot range, for all your listening needs. 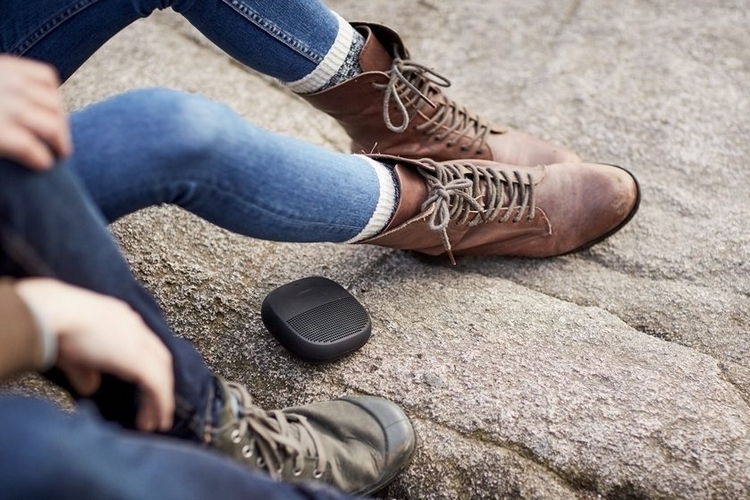 As with other mobile speakers, you can use it as a functional speakerphone, so you can use it to make and receive calls hands-free. It can also be used to talk to both Siri and Google Assistant, so you can have access to your virtual assistants even when your phone is a short distance away. And, yes, it’s compatible with Amazon’s Echo line of products, so you can use it in conjunction with the popular speaker line if you’ve found yourself unable to live without Alexa.

Available now, the Bose SoundLink Micro is priced at $109.95.