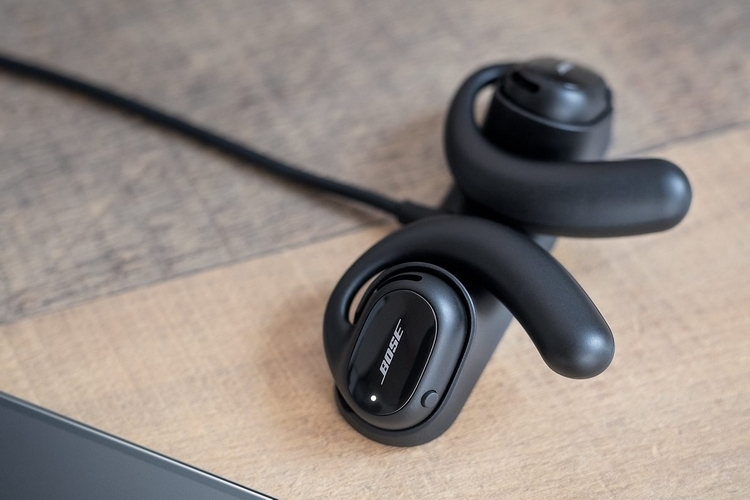 We’re big fans of Bose’s current true wireless earbuds models, with their secure in-ear fit, noise cancellation capabilities, and downright impressive sound. Problem is, there are times when you don’t want the music to be the only thing you’re hearing, like when you’re running outdoors in the middle of the city or when you’re commuting on a bike on the way to work. For those times, you need something that’s a bit more permitting for the ambient noise around you. That’s where the Bose Sport Open Earbuds come in.

Instead of using an in-ear design like their previous entries in the category, the earbuds just sit right outside the ears, ensuring you can still hear the variety of sounds happening all around you. Whether you want to banter with your running group in between breaths or you don’t want to be oblivious to a car about to hit you from behind while you’re crossing the street, this thing ensures you can enjoy your music on the go without closing you off from the world at large. 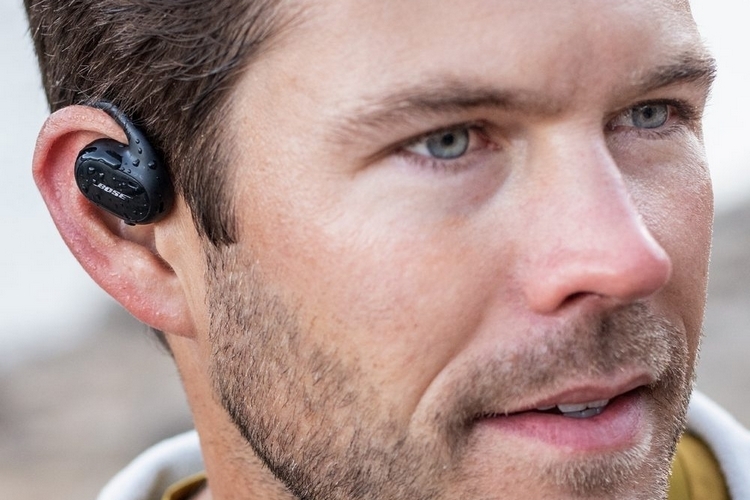 The Bose Sport Open Earbuds has a fit that sits well above the ear’s opening (it won’t even block your ear canal), so ambient sound is still able to go through, allowing you to stay aware of your surroundings at all times. Despite that, only you are supposed to hear whatever’s playing on those onboard 16mm drivers, as it uses the outfit’s OpenAudio technology that directs the sound towards your ear and away from the outside world, so your running buddies won’t have any idea you’re listening to the most obnoxious workout playlist on SoundCloud all throughout your workout.

Since this style of earbuds isn’t as secure as the more popular in-ear varieties (they tend to fall off frequently), it comes with hook that wraps around the top and back sides of the ear, essentially securing it in place even as you run, pedal, or shoot hoops at the local rec center. It’s also been molded to follow the natural curve of people’s ears, with plenty of time poured into design and testing to ensure it wears comfortably at all times. 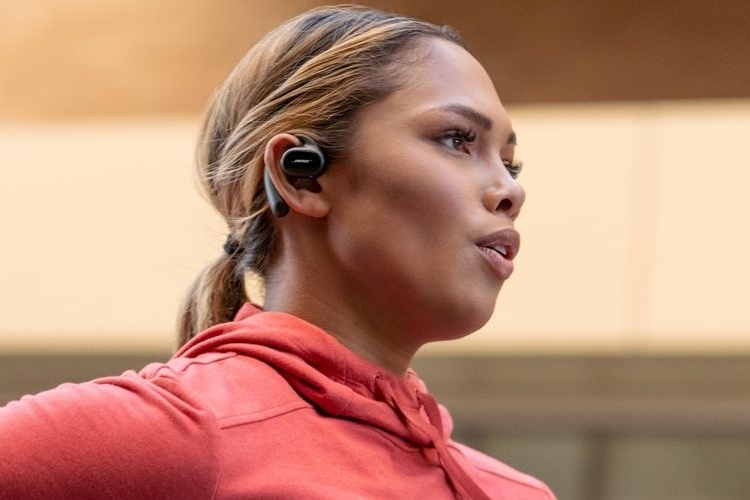 The Bose Sport Open Earbuds are true wireless models, by the way, so there are no wires whatsoever that can get in the way of your movements, with the Bluetooth able to connect to your phone up to 30 feet, so you can leave your phone in a bag nearby while you do your burpees in the grass. It’s also IPX4 water-resistant, so you can sweat like you’re locked in a sauna without causing damage to the earbuds, courtesy of an industrial-grade thermoplastic exterior and a specially-designed acoustic mesh covering the ports. 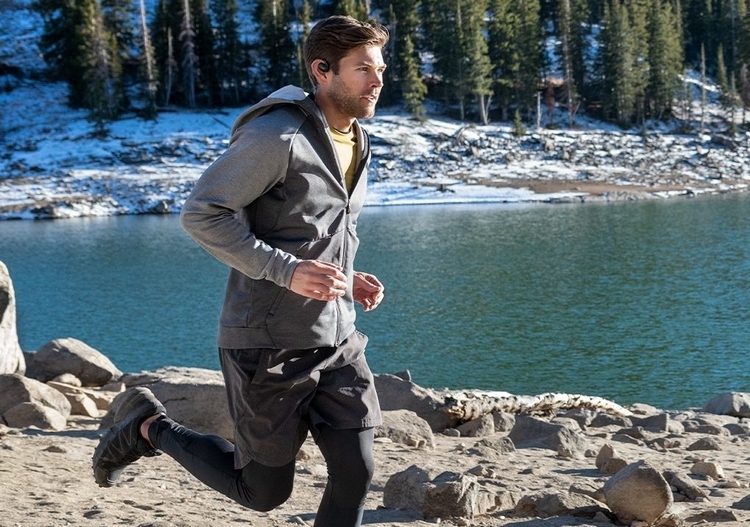 It comes with a battery rated at eight hours of playback between charges, although it doesn’t come with a charging case, so you’re limited to that until you’re back at wherever you left the included charging base. Other features include two microphones for hands-free calls (and virtual assistants, of course), physical multi-purpose buttons for playback control, and the ability to use just one earbud for even better awareness of your surroundings (only the right earbud can be used on its own, though).