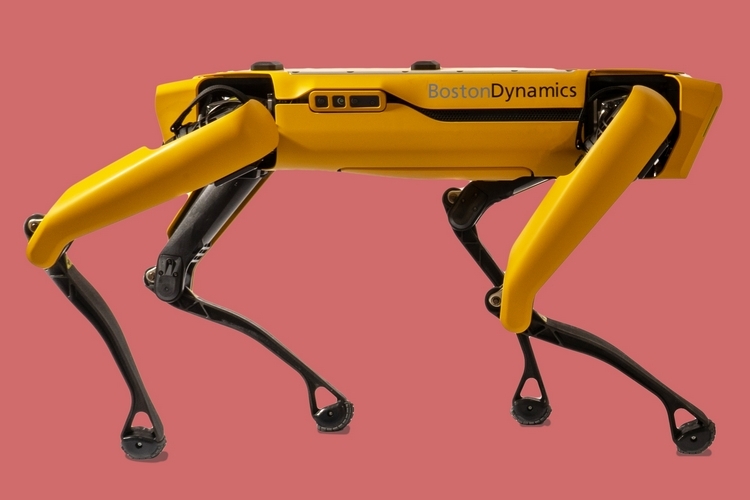 Over the years, you’ve probably seen multiple videos of Boston Dynamics doing demonstrations of their four-legged robot. Heck, it was even on Silicon Valley, if we remember it correctly. Last year, they actually started leasing it to businesses as a way of testing its industrial viability. Seems like, that turned out good results because the Boston Dynamics Spot is now going on sale for the consumer market.

That’s right, you can get yourself your own robot dog, so you can freak out people that visit your home with its animal-like movements and physical reactions. Forget the dog – have this thing patrol your home and make any unwelcome guests feel like they’re in an apocalyptic video game where they’re about to meet a gruesome death by robot. Or something like that. 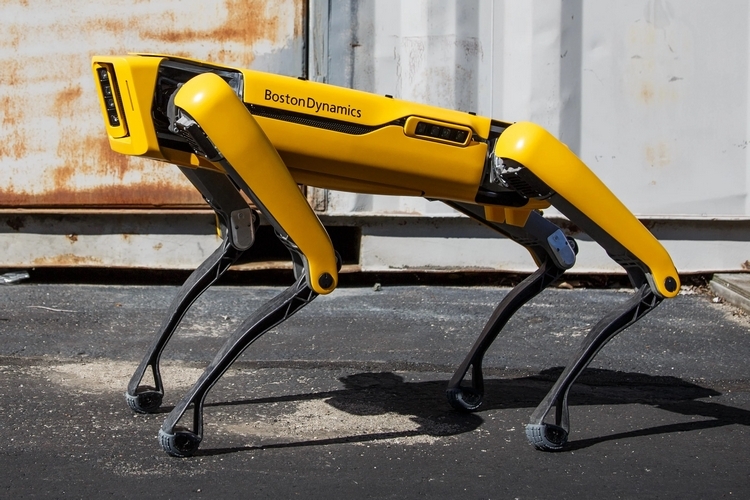 The Boston Dynamics Spot is a four-legged robot designed to nimbly move in a variety of terrain, allowing it to climb stairs, move past obstacles, and walk across off-road trails in a manner that’s freakishly natural-looking. Basically, it’s designed to move in places that wheeled robots aren’t able to traverse, which immediately makes it viable for a whole load of applications, more so with its ability to carry payloads that a typical aerial drone just won’t be able to handle. It also has 360-degree vision, so it can see everything going on around it in real-time, allowing it to respond to everything that happens in the moment, as well as obstacle avoidance, so you can let it loose on its own without worrying about the robot getting stuck.

It can also run really fast. No, we’re not saying it’s going to outrun a cheetah (or whatever the fastest four-legged animal is), but it definitely can get from one point to another faster than a puny human (judging from the videos out there), making it a really interesting robot to add to any work process. 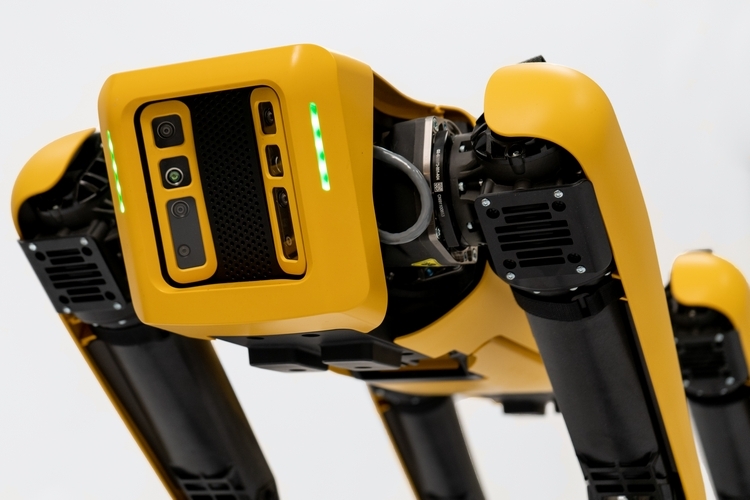 The Boston Dynamics Spot can be remotely controlled by a human operator, so you can have it perform nefarious (or heroic, whichever the case may be) acts under your watchful eye. More importantly, it’s fully programmable using the SDK, so you can have it perform a whole load of actions, provided you’ve got the programming chops to bend it to your will. You can further expand its hardware, too, by adding sensors onto the assembly, allowing you to turn it in the robot of justice, the automaton of doom, or whatever other robot application you can dream up. It also has mounting rails and payload ports, by the way, for adding any accessories or cargo you want to put on it (yes, a submachine gun on top of it make be a nice touch). 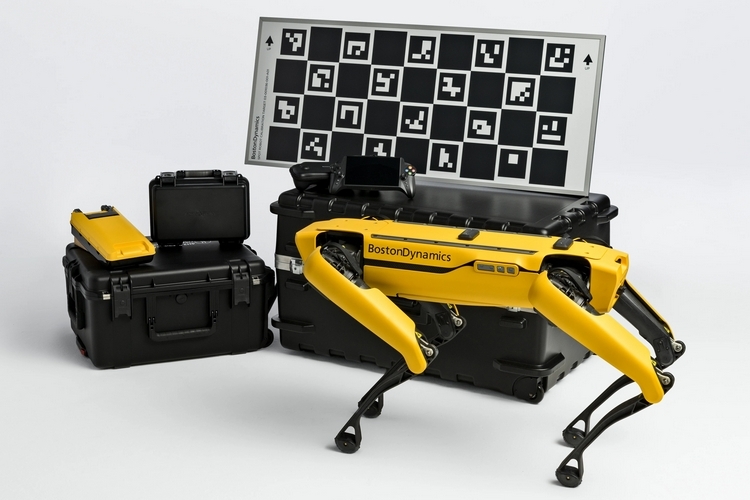 Aside from being a fun robot to play around with, Boston Dynamics is hoping the robot will find its footing in various industries, such as construction, utility, mining, public safety, healthcare, and research. Not to mention, all the entertaining robot battles we will probably see down the line once people start outfitting this with chainsaws, spikes, and wrecking balls. Yes, we definitely need wrecking balls.

The Boston Dynamics Spot Explorer Kit is now available to consumers for $74,500.