Bottlecamo Hides Your Beer In A Steel Bottle, Keeps It Cold 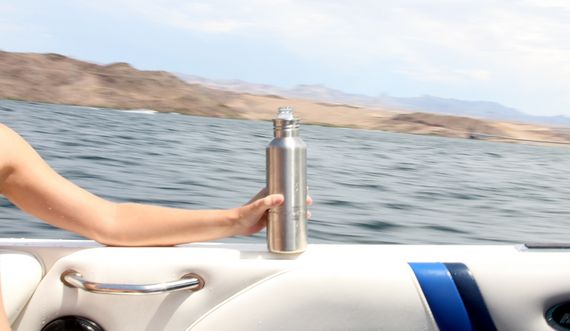 Koozies are great for keeping beer cold while you’re drinking it.  And while that’s awesome, they really don’t do anything else.  If you want a slightly more helpful drinking companion, you might want to trade in your favorite koozie for the Bottlecamo.

Just like a koozie, the contraption is designed to wear over a bottle of beer, keeping it insulated from the warm temperature of your hands while you nurse it throughout the night.  Designed to do a bit more than just keep a beverage cooler for longer, though, it also cushions the bottle when it falls (no more breakage) and camouflages it from the world at large. 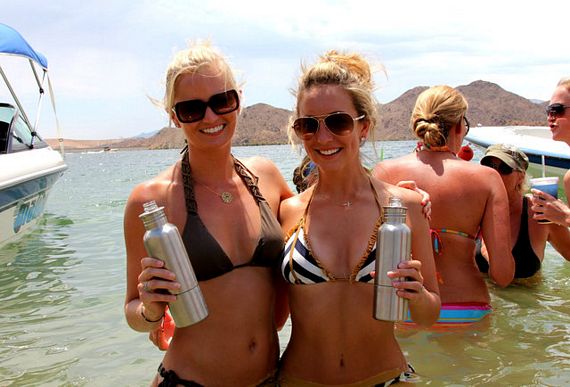 You heard that right.  Bottlecamo hides your beer inside its stainless steel frame, which, from the outside, looks like a Grayl or some other regular water bottle — the same thing lots of people carry with them to drink their coffee, juice or whatever else they like to sip while on the go.  As such, you can walk around pretending that you’re having coffee at 9AM like everyone else in the office, while actually enjoying your second beer for the day.  Yeah, it’s cool.  Also, you’ve probably got a drinking problem. 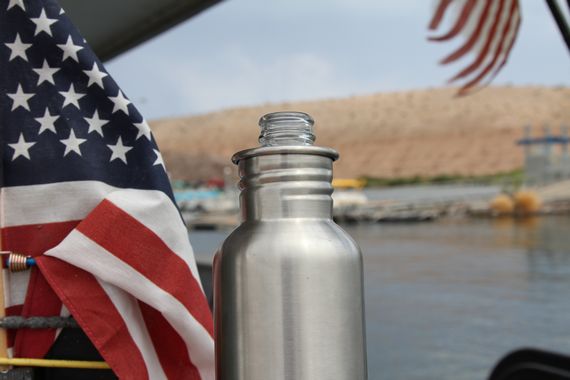 Bottlecamo splits in the middle, allowing you to easily slide in a new beer bottle as soon as empty one to the last drop.  When both ends are screwed in, it covers the entirety of the bottle up to the mouth, with a screw-on cap included if you want to hide that part, too.  It uses a quarter-inch thick neoprene sleeve for insulation, which can keep beer 40% colder than a regular koozie.

Currently, Bottlecamo is raising funding for a production run.  You can reserve yourself a unit, for pledges starting at $16.