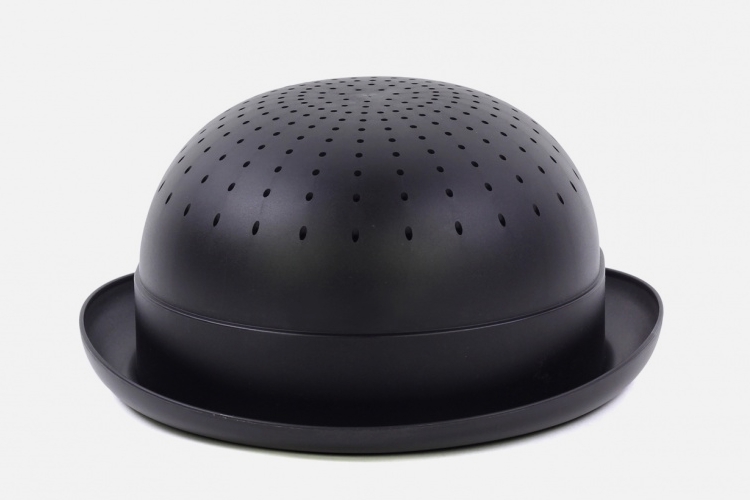 Like other colanders, you can use the Bowler Hat Colander to drain a freshly-boiled pot of spaghetti. Unlike them, it looks like the classic bowler hat, so you can wear it to look like a gentleman from London’s business district in the early 20th century.

Styled like the derby hat that Charlie Chaplin rocked in his heyday, it features a domed crown and a brim, making the whole thing look like genuine headwear when plopped down on your noggin. They also made the perforations a whole lot smaller than those on regular colanders, so they’re considerably less-prominent when worn. Granted, it still looks like plastic under the wrong light, but it definitely looks a whole lot more wearable than any bowl or colander in your kitchen. 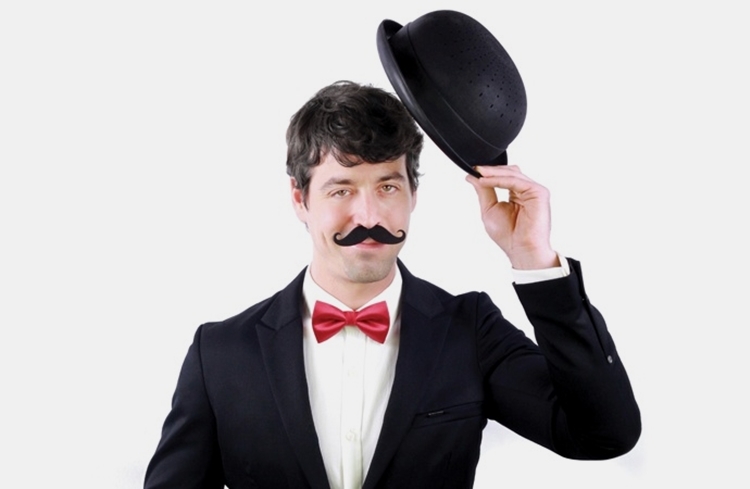 The Bowler Hat Colander measures 27.5 x 25.5 x 11 cm (w x h x d), so it should be big enough for draining pasta and washing vegetables, all while fitting comfortably on most people’s heads. Well, as comfortable as a colander can possibly be on someone’s crown, anyway. Yes, wearing it still looks goofy, but definitely a whole lot less so than putting on a regular colander from the home supplies store. 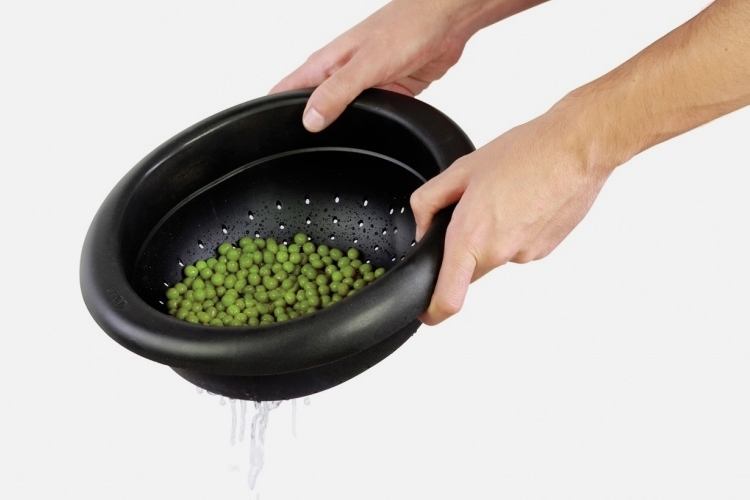 Available now, the Bowler Hat Colander is priced at £12.99.