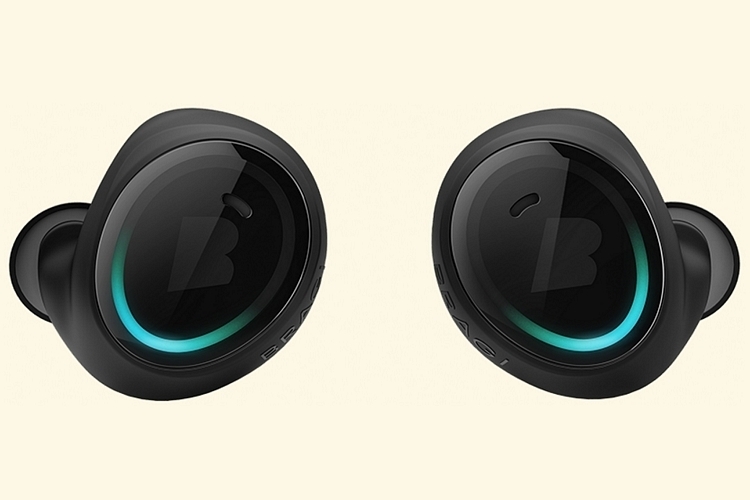 It was three years ago when Bragi introduced the first truly wireless headphones in the market. And the category has exploded since then. So how do you set yourself apart for the next evolution of your product? With the Bragi Dash Pro, the outfit didn’t just produce a better pair of earbuds – they injected with a good load of computing functions.

That’s right, these earbuds are, effectively, mini-computers that can do much more than pair with a phone and stream music over Bluetooth. As with the original, it comes with activity tracking sensors, allowing it to automatically monitor heart rate, step count, travel distance, calories burned, cadence, speed, and more, so you can leave the fitness band at home during workouts. 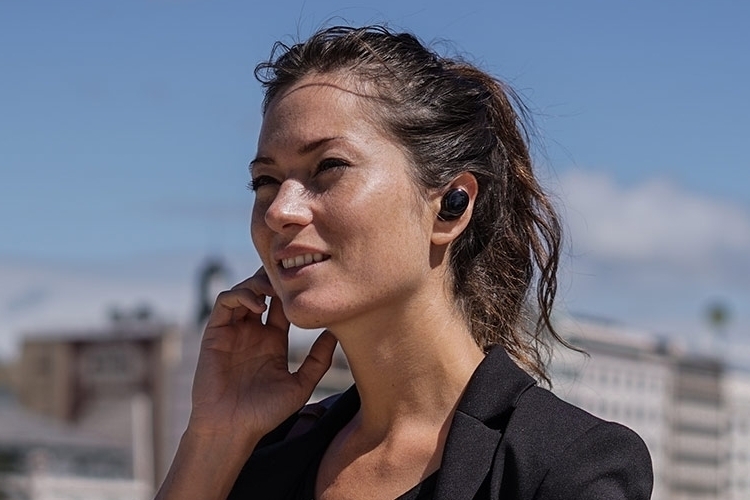 The Bragi Dash Pro also comes with a translation feature that allows it to automatically translate foreign phrases it picks up into your own language. That means, you can theoretically go to France and understand French people, as well as talk in English to a Frenchman who wears the same earbuds. Emphasis on “theoretically,” of course, because these things can go haywire due to so many factors (especially ambient noise). 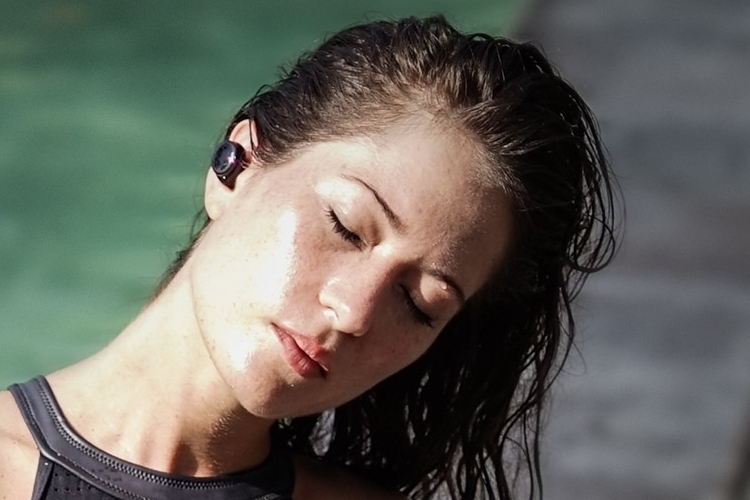 According to Bragi, the new buds can also pair with your phone way faster than the original, all while allowing up to five hours of playback in a single charge. The case, which also doubles as a battery dock, can further charge it up to five times, so you can easily use it for an entire day.  Other features include a new audio-codec that improves the audio-passthrough feature, 4GB of onboard storage that you can load with songs, IPX7 waterproofing, live audio feedback of your activity tracking, three swappable ear tips, and four swappable sleeves.

Available now, the Bragi Dash Pro is priced at $329.