Forget Retinal Scans And Fingerprints, Brainprints Could Be The Biometrics Of The Future 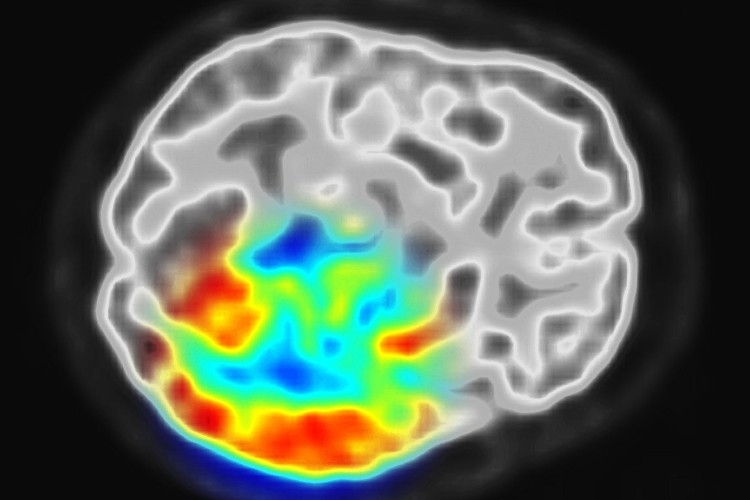 Passwords suck. At least, the way we handle them suck. From users creating weak passwords to hackers compromising them using simple social engineering, it’s just not a very reliable method of handling sensitive material. And while there is a wide range of biometrics currently in use, there’s still no certainty about which one will end up being the most prominent going forward. It could be fingerprints, retinal scans, or even Brainprints.

In a new study published in Neurocomputing, researchers from Binghamton University in New York demonstrated the viability of brain scans as a means of establishing an individual’s identity. It takes advantage of the variations an individual’s brain responds to the mention of specific acronyms, allowing it to be used for distinguishing one person from another.

Called Brainprint, the study observed the brain signals from 45 volunteers, who were read a list of 75 different acronyms. They focused, specifically, on the area of the brain associated with reading and recognizing words, recording the reactions from each volunteer for each individual acronym. Each of the results were fed to a computer system, which was able to identify the volunteers with a 94 percent accuracy – a number the researchers believe can be greatly improved with more work on the system.

According to the researchers, the proposed security solution offers a distinct advantage over biometrics in that it can be easily reset. When a fingerprint or a retinal scan are compromised, for instance, a user can’t exactly grow new fingers or new eyes, so it is compromised forever. With brain scans, they can simply do another scan, reading a different set of acronyms, to reset a person’s biometric record.

You can learn more about Brainprint from the link below.