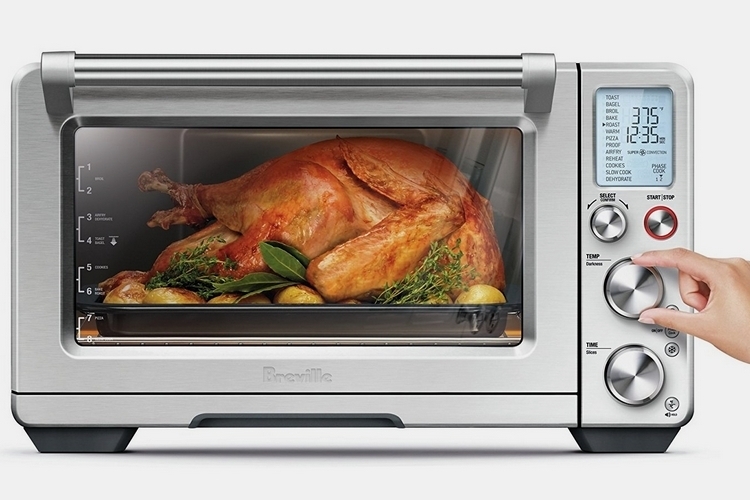 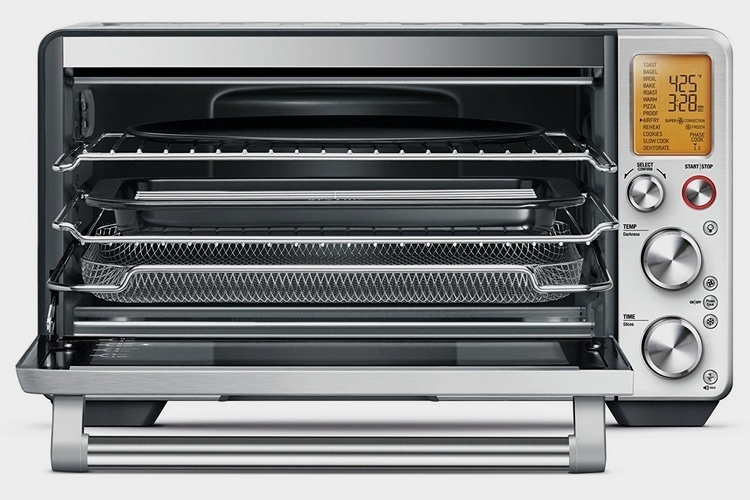 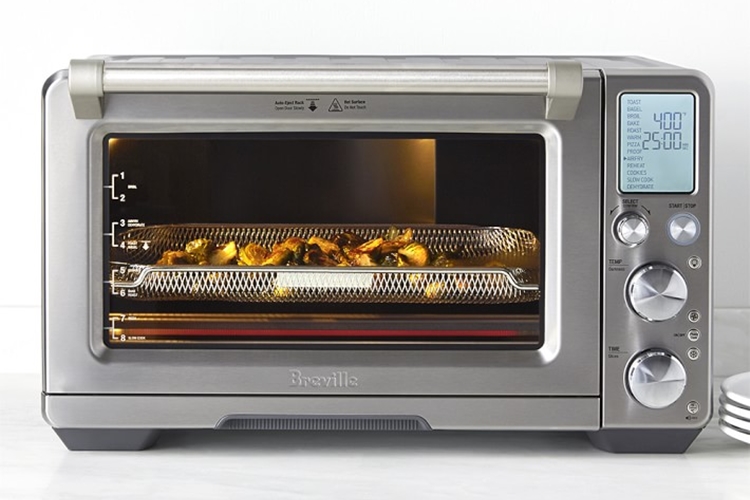 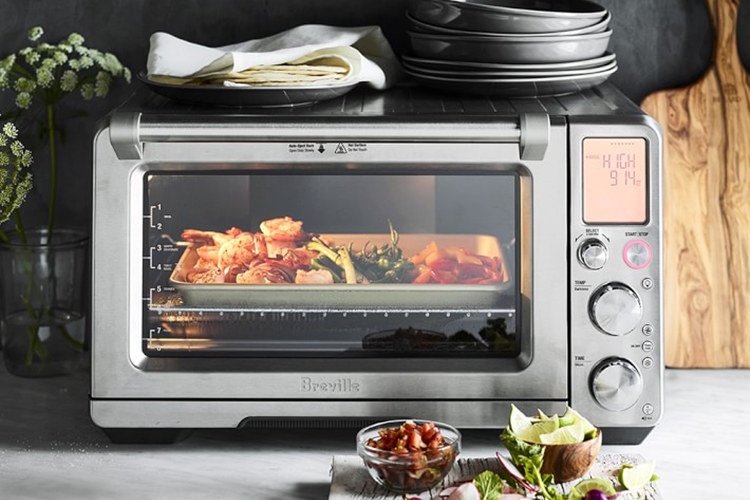 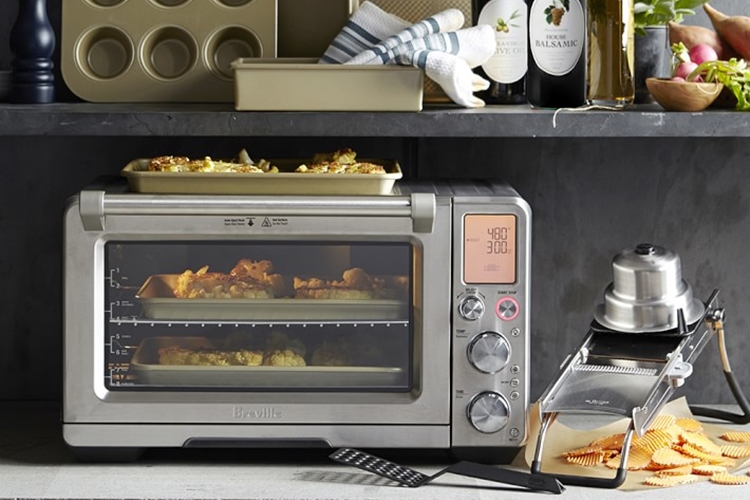 Available now, the Breville Smart Oven Air is priced at $399.95.