BrickStix Are Decals For Jazzing Up Your LEGO Creations 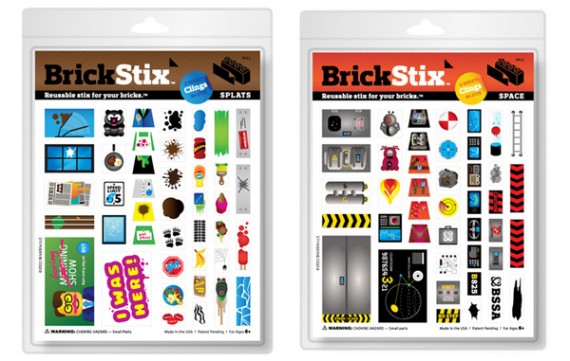 LEGOs are great fun.  Since you can put together the blocks any way you want, they make for limitless creations, too.  These BrickStix decals extend that fun even further, giving you removable stick-ons that dress up your LEGO creations into a variety of things.

The decals come in two variants: BrickStix Clings and Mod Stickers.  The former is a no-adhesive decal similar to the ones you stick on windows, while the latter has adhesive that leaves no residue behind. We’re guessing the cling decals are for playing with models you’ll likely want to take apart within the next couple of days, while the stickers are for those you’d want to keep in their constructed from for just a bit longer. 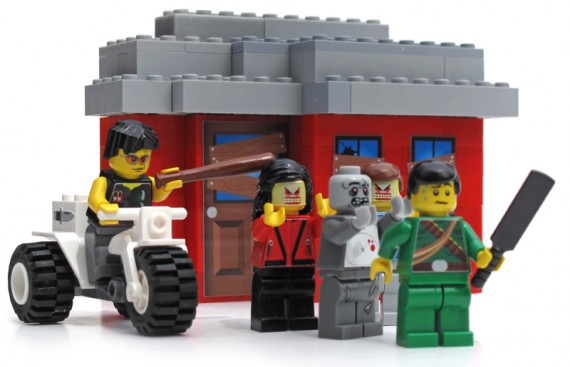 BrickStix offers the decals as packages that are grouped according to themes.  For the Clings, they have Metro, Space, Transport, Rescue, Splats and Shops sets currently available; for the Mod Stickers, there’s Zombie, WWII, Special Forces, Comics and Medieval.  Each set of cling decals come with 84 pieces, while the stickers vary per package (usually less than those that come with the clings, though). 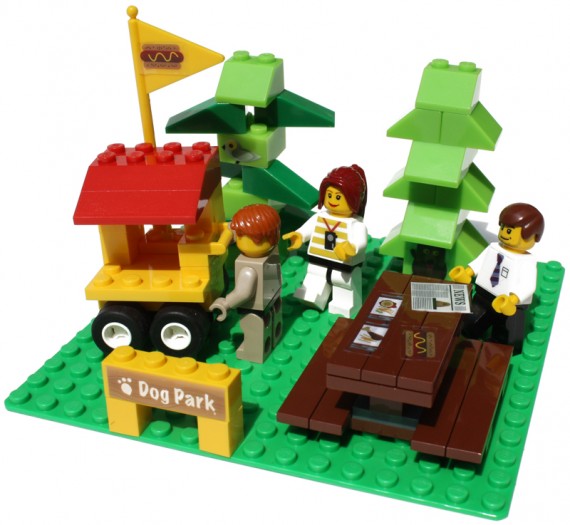 There’s a wide variety of graphics on the decals, such as doors and windows that make your bunkers look more realistic; costumes and facial accessories to dress up your minifigs; and signs of all sorts for sprucing up a city scene.  According to the company, the decals should work not just with LEGOs, but with other plastic bricks, too (yes, including the imitation LEGOs you bought your kids last Christmas).

Price for both BrickStix Clings and BrickStix Mod Stickers is $5.99 per set.