Brik Tile Turns Any Vertical Surface Into A LEGO-Compatible Board 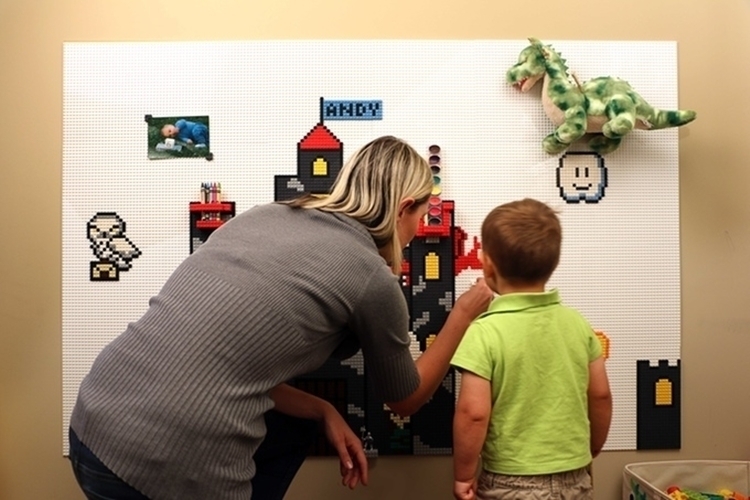 Remember that LEGO board for MacBooks, which you stick on your computer’s lid to turn it into a LEGO-compatible building surface? The Brik Tile is, basically, the same thing. Instead of sticking onto laptops, though, it’s designed to mount on walls, immediately turning an erstwhile boring surface into a LEGO platform.

An adhesive tile with LEGO connectors, it can stick onto any flat surface, allowing you to build LEGO models on top of walls, doors, and other vertical surfaces. Whether you want to create pixel art, 3D models, or functional objects (like LEGO shelves or cable organizers) on top of upright fixtures, this thing should let you do the trick. 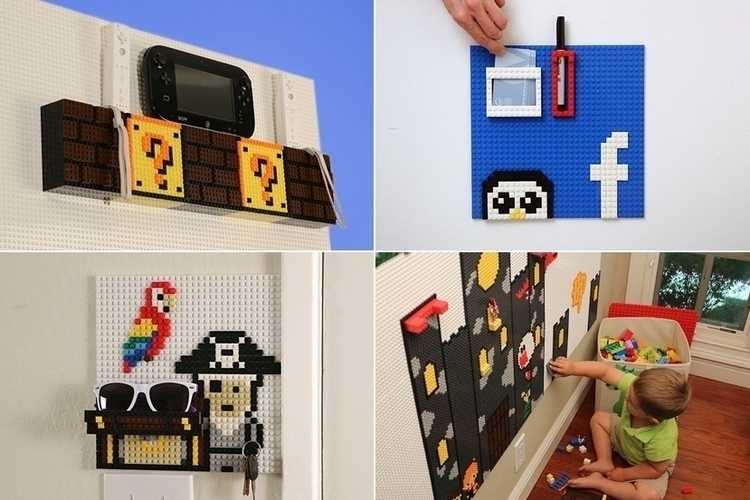 The Brik Tile measures 10 x 10 inches, so you can add one up the wall without requiring a ton of space. Since each tile is square-shaped, you can easily build large patches of LEGO-compatible walls by simply putting multiple tiles together, allowing you to build them as wide and as tall as you’d like. The tiles come with a reusable adhesive backing, so they can easily be removed and placed elsewhere at any time, with each one able to support up to six pounds of weight (basically, any shelves you build won’t be that sturdy). It comes in sets of two (in either white or blue colors), along with two “Brik clips” (a brick that doubles as a hook) and 300 LEGO-compatible single-dot pieces. 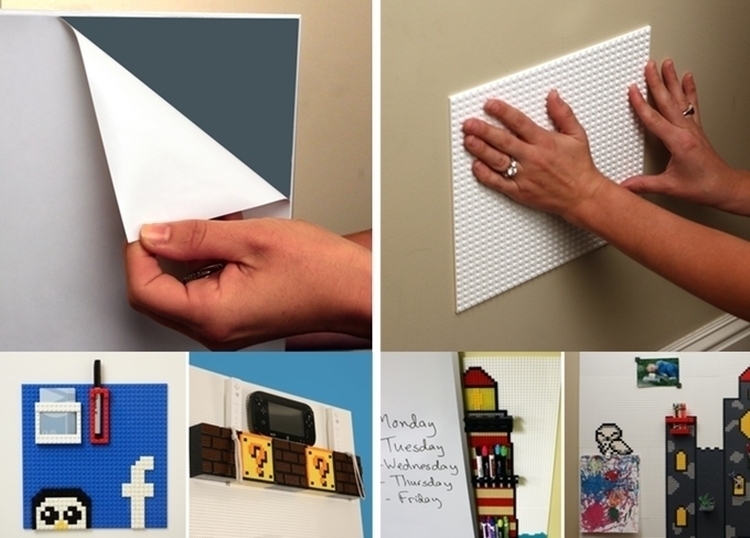 A Kickstarter campaign is currently running for Brik Tile. Pledges to reserve a unit start at $15.