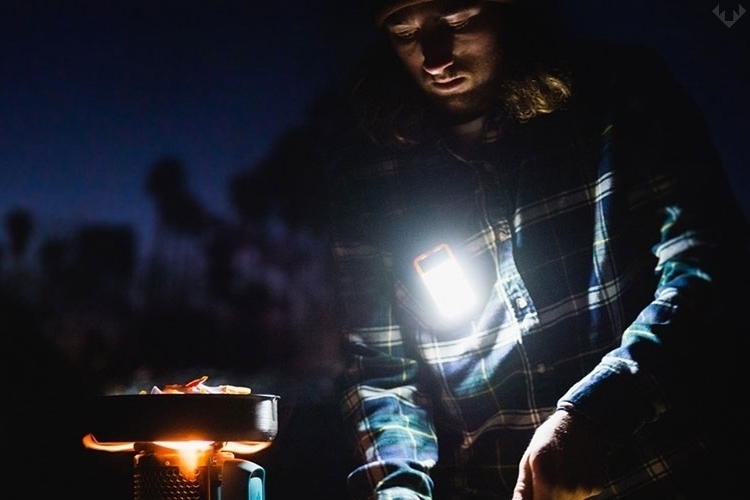 Every EDC kit needs proper lighting tools – you just never know when a power outage, a nighttime roadside emergency, or some other situation will require the use of a flashlight, a task light, or some other illuminating device. If you’re looking to add some to your EDC stash, this small selection of portable lighting gear should make a good place to start. 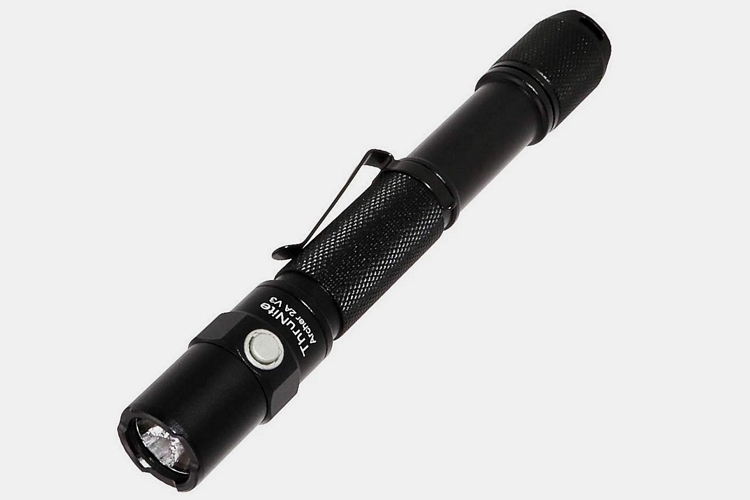 Arguably one of the best compact flashlights in the market today, it combines a rich set of features at a very affordable price, making it a great addition to anyone’s EDC kit. Granted, it’s not the smallest flashlight at nearly seven inches long, but it’s definitely worth carrying if you have room for it in your bag, pouch, or glove compartment, . Plus, it has a clip, so you can hang it on your belt, pocket, and a whole load of other places.

Powered by two AA batteries that can last it 40 hours at full brightness, the flashlight can blast a strong 500 lumens that easily illuminate objects hundreds of feet away, all while offering a decent range of brightness settings and lighting modes. We do wish there were a few more brightness levels (such as half-strength), although limiting it does make cycling through the various settings quicker, leaving it a lot easier to use. 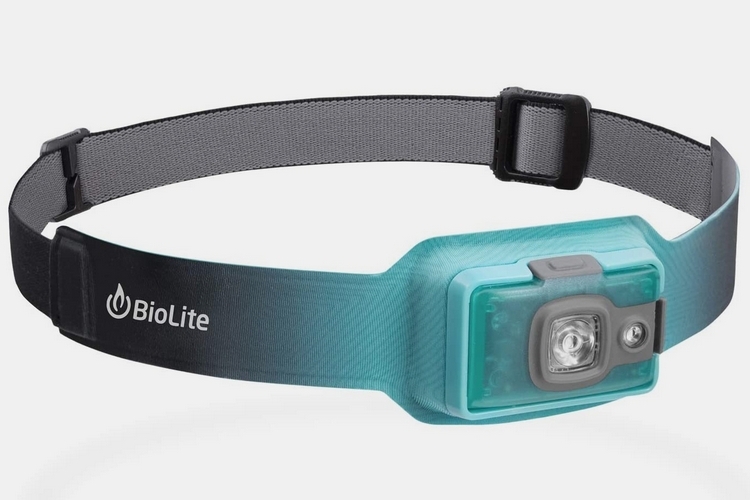 A lower-brightness version of the outfit’s 350-lumen headlamp from 2018, the HeadLamp 200 tones down the illumination in favor of a much sleeker look. They removed the bulky electronics module in the back, then distributed the various components across the band and the LED housing out front, creating a wearable that’s so balanced and comfortable, you’re likely to forget you’re even wearing one.

In flood mode, the lamp can distribute the 200 lumens enough to illuminate objects up to 25 feet away, while spot mode concentrates all that into a much smaller radius, allowing it to shine a light at objects at over a hundred feet away. The light can be tilted down, too, allowing you to shine it at a table below without having to look down and strain your neck the whole time. 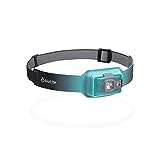 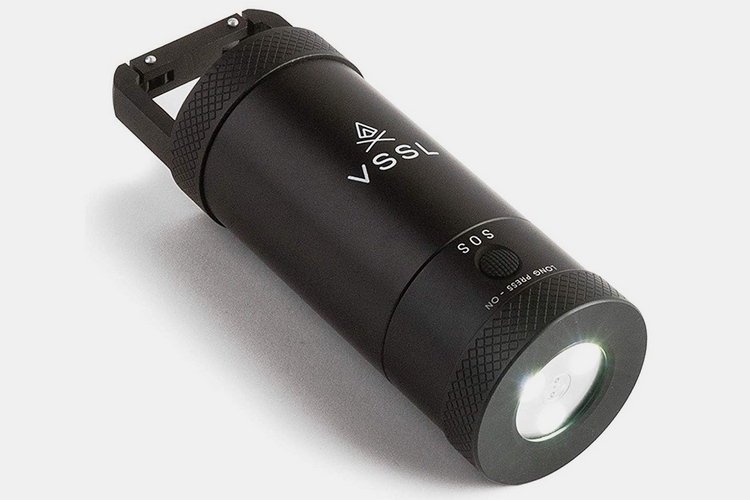 More than a simple flashlight, this multi-function device has a four-mode LED light on one end, a precision compass on the other, and plenty of storage for even smaller gear inside its body. The outfit claims the aluminum enclosure is indestructible and watertight, so you can take it along in your most rugged adventures, while a carabiner clip at the compass end makes it easy to carry during transport and hang on a hook when you’re chilling in camp. 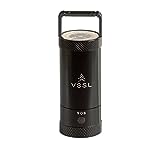 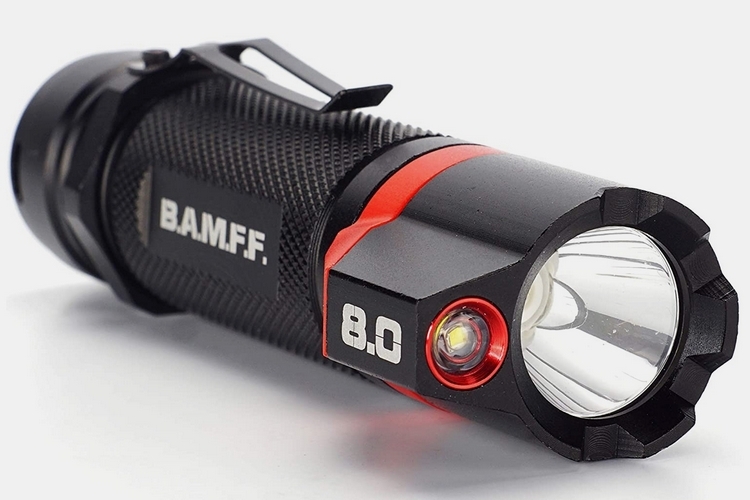 A dual-LED flashlight, this compact lighting tool comes with both floodlight and spotlight modes, complete with a clever option to engage both at the same time. That’s right, you can both a floodlight and a spotlight at the same time, allowing you to simultaneously get maximum spread and throw, so you can see what you’re looking for a whole lot quicker.

Designed with versatile function in mind, it comes with an onboard battery that you can recharge on a USB outlet, although it also works with AAA cells for those times you don’t have a power outlet in sight. It comes in five variants, ranging from 200 lumens to 1000 lumens, all of which come in at well under a hundred bucks. 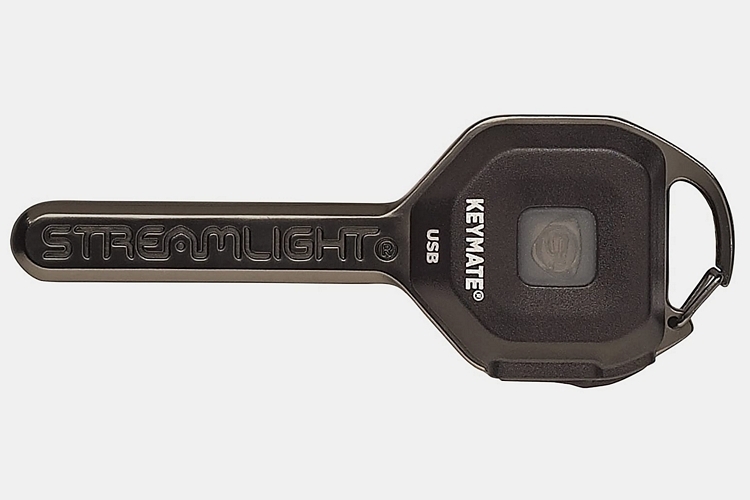 Just want a small flashlight you can carry on a fob with the rest of your keys? Maybe try this small LED that’s actually shaped like one of your keys. It only brings 35 lumens, so it won’t put a whole lot of illumination in your arsenal, but for close quarters lighting and emergency use, this thing should offer all the brightness you could possibly need.  At maximum brightness, the darn thing can run for up to an hour on a full charge of the rechargeable battery, while the water-resistant and impact-resistant shell should keep it running should be rugged enough to fend off daily hazards with nothing more than a shrug. 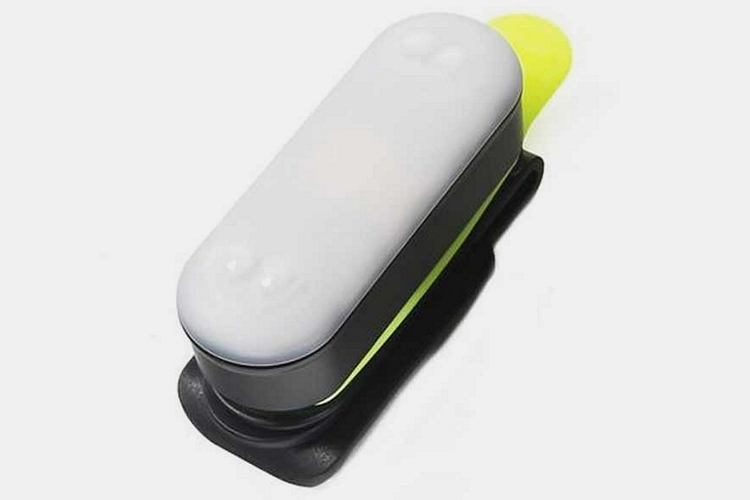 Designed for runners, this 30-lumen clip light can be mounted to your clothing to keep you visible during night runs. Do note, it only lights up in a pulsating sequence, so it can’t be used as an area light in close quarters settings. That pulsing brightness, though, makes it potentially viable as a warning light or an SOS light for emergency situations. The best part? It doesn’t require batteries, as the LEDs are completely motion-powered, so you can keep it going as long as you keep moving. 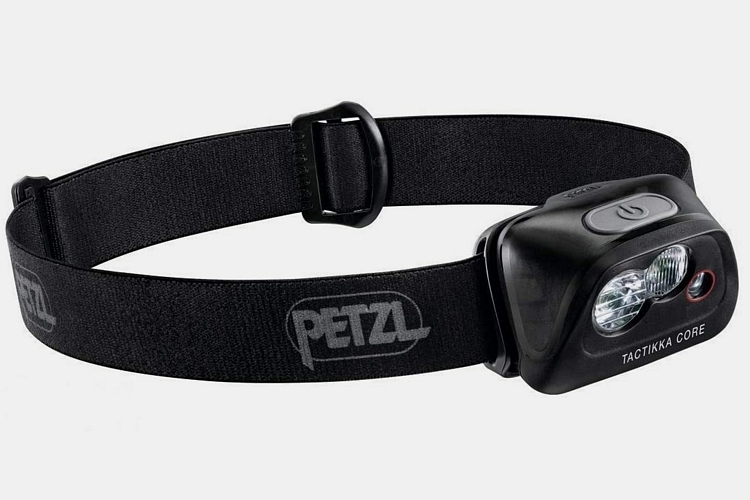 Much as we appreciate the usefulness of rechargeable headlamps, you have to admit: losing charge in the middle of a hike is a whole lot of trouble. That’s why we prefer lighting gear that can be charged as many ways as possible. The Actik Core has a built-in battery rated to last up to 16 hours, although it can also be powered using three AAA cells, so you can easily switch to those batteries in your pack as soon as it’s needed. Bringing 450 lumens, it packs a whole lot of brightness, too, although it’s restricted to a spotlight pattern, so you can’t use it as a floodlight when doing work around camp. Yes, it’s a little light on features compared to some options out there, but the dual power source capability more than makes up for it. 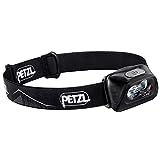 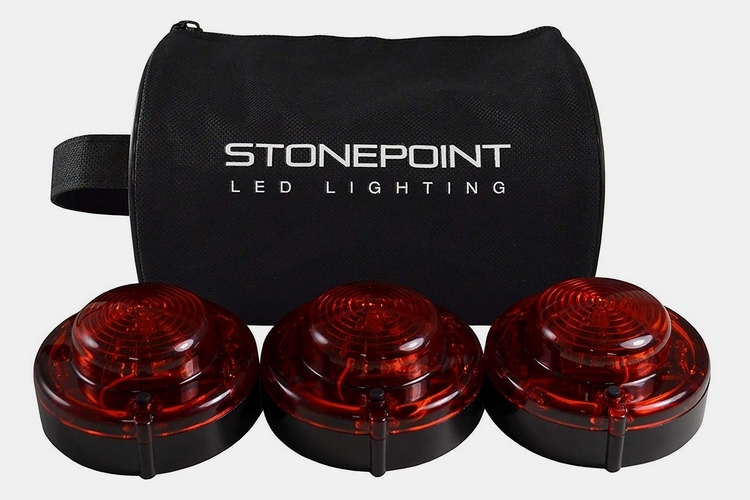 A must-have item in any road emergency kit, this LED beacon provides a highly-visible warning light that you can put on the road while you’re fixing your car, alerting oncoming motorists up to two miles away of your presence, so they can slow down and steer out of your way. It’s a much safer option than traditional magnesium flares, all while being water-resistant, so you can use it in wet weather, and crush-proof up to 6,000 pounds, allowing it to keep running even with cars driving over it. Comes in sets of three. 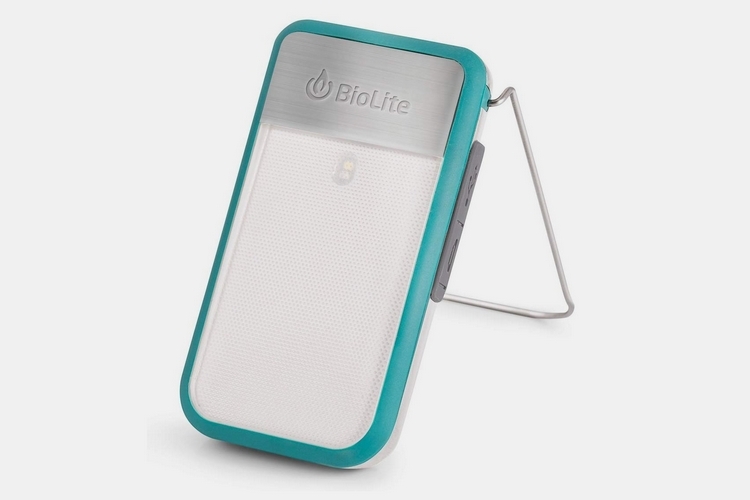 This multi-purpose flood light, which has four white LEDs and three red LEDs, has a kickstand in the back that you can use it to set it on top of any flat surface for use as a work light. That same kickstand allows it to be clipped to your shirt’s chest pocket for both work light use and illuminating the way at night, along with clipping to a whole host of other things (like clotheslines and rails) to bring light to your camp at night. They even include a rear bike mount, so you can use it as a tail light. It has a 1300 mAh battery that can keep the LEDs running for up to five hours at the maximum brightness setting, all while doubling as a power bank, in case your phone has drained and badly needs a charge. 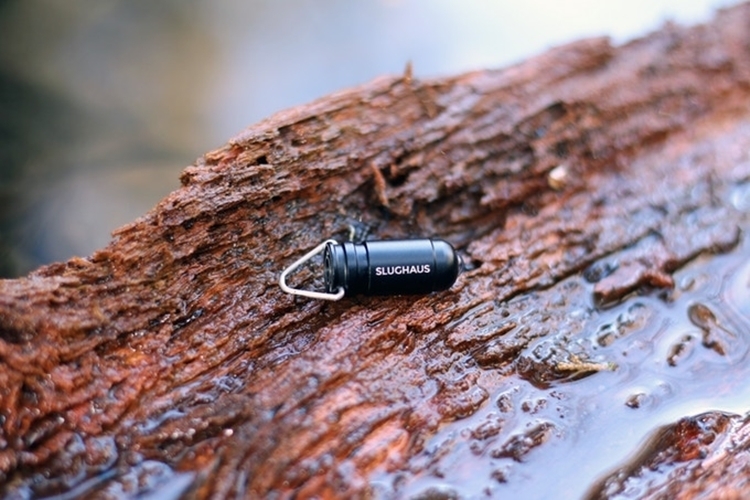 They call it the world’s smallest flashlight. While we don’t know if that’s an accurate statement, this ultra-tiny keychain light can deliver 20 lumens of lighting in a tiny enclosure that you power up using a twist-switch mechanism. It boasts a gold-plated spring to maximize pressure when you twist, a rubber O-ring to repel water, a durable build that can withstand high amounts of pressure, and three LR41 batteries that can keep it running for up to 18 hours.