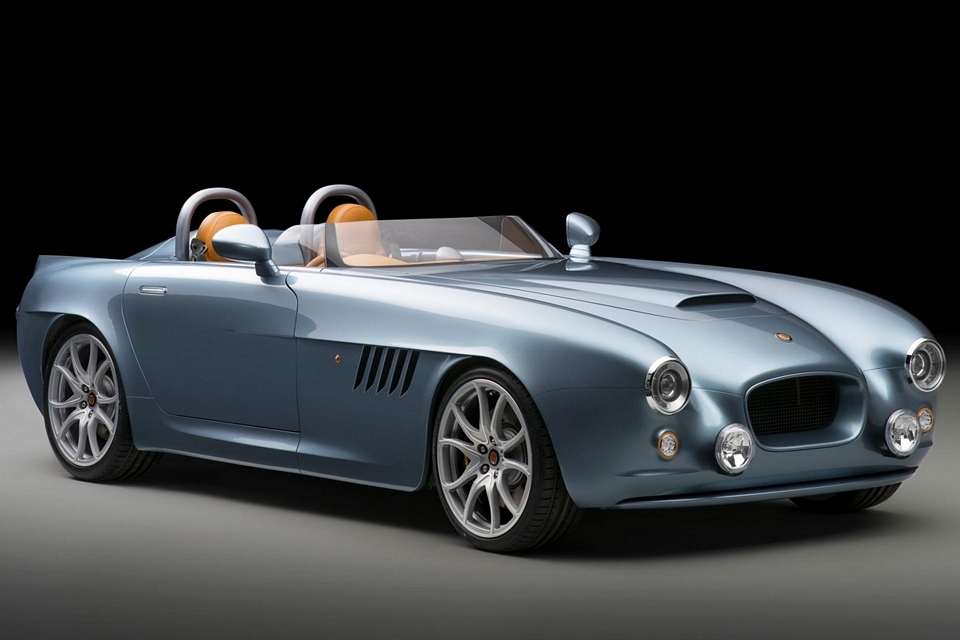 British cars have always had a certain character to them (no, that pedal-powered police car doesn’t count) – one you don’t easily find in automobiles designed elsewhere in the world. That character abounds in the Bristol Bullet, which fully embraces the elegant, semi-retro, and almost-snobby aesthetic we’ve come to expect from British exotics.

That’s right, boutique automaker Bristol Cars just took the wraps off their first new model since 2003. And it’s a beauty of an open-top car, with its long, flowing lines, vintage-style fascia, and prominent tail fins cutting quite the striking sight, whether it’s parked in a mansion’s garage or cruising gently down the open road. 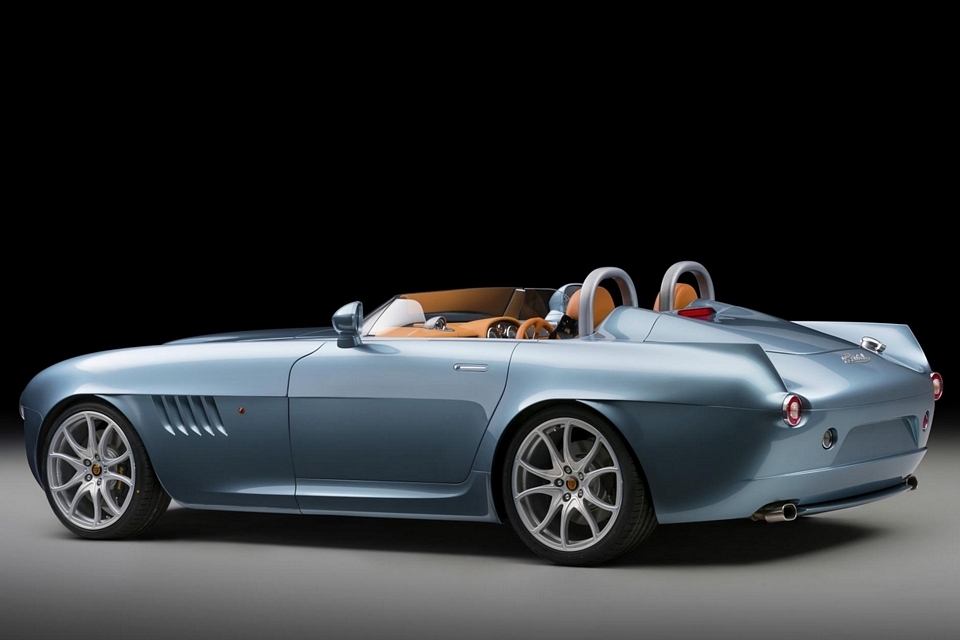 The Bristol Bullet houses a naturally-aspirated BMW 4.8-liter V8 engine, putting out 370 horsepower and 370 pound-feet of torque, which gives it enough power to go from standstill to 60 in 3.8 seconds, along with a top speed of 155 mph. To help cut down on the weight, the body is built from a bespoke carbon fiber composite that also gives the car greater strength and higher rigidity. 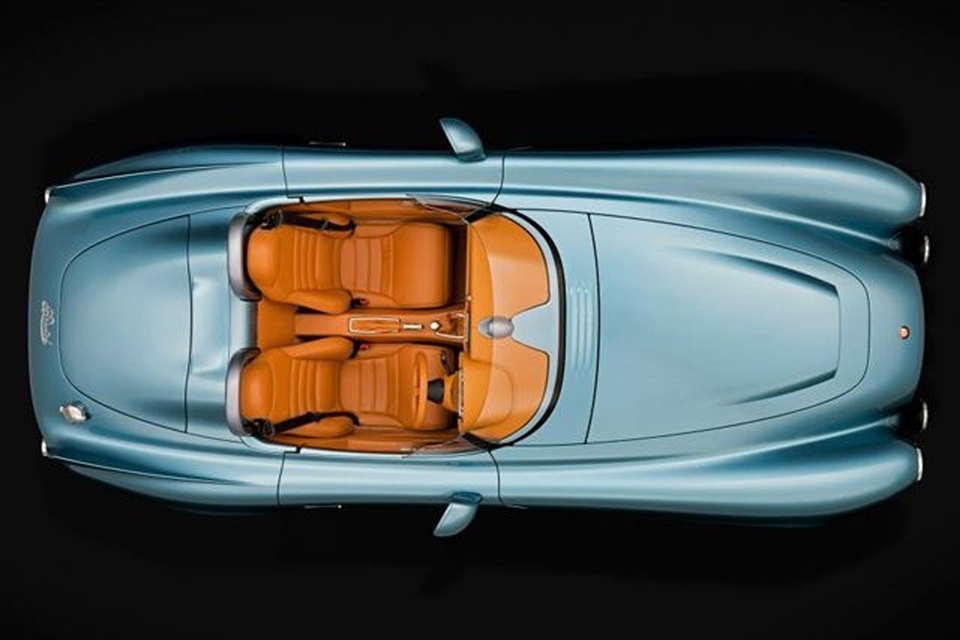 Inside, the darn thing looks straight out of the last century with its distinct lack of buttons and knobs, although the old-school instrument cluster does get joined by a touchscreen at the center of the dash, complete with both Bluetooth and Wi-Fi connectivity. Features include a curb weight of 2,245 pounds, contoured sports seating with leather trims, and three options in dashboard paneling (one wood and two carbon fiber weaves). 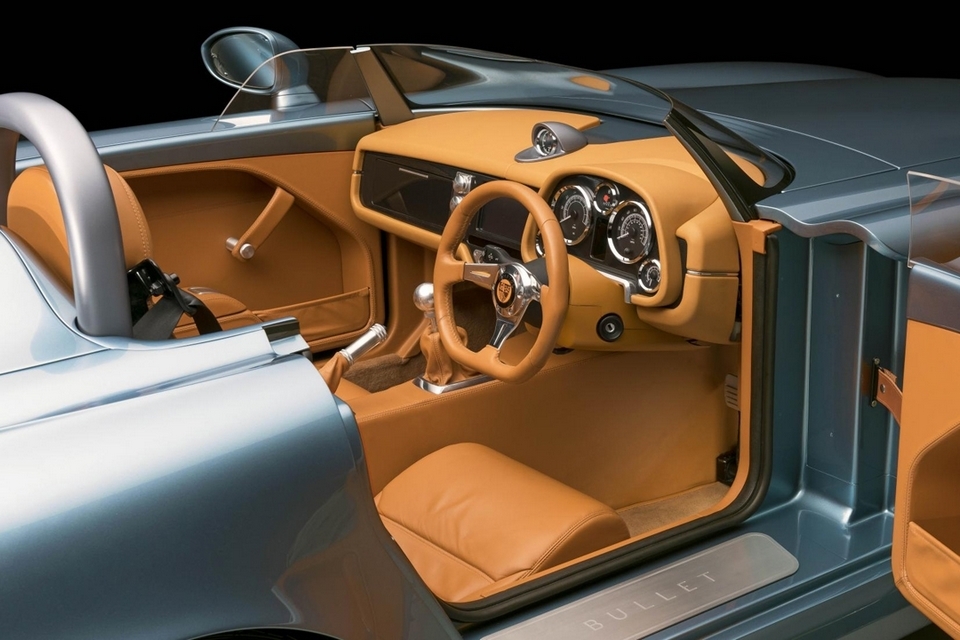 No official word on pricing, but the Bristol Bullet is expected to retail at under £250,000. 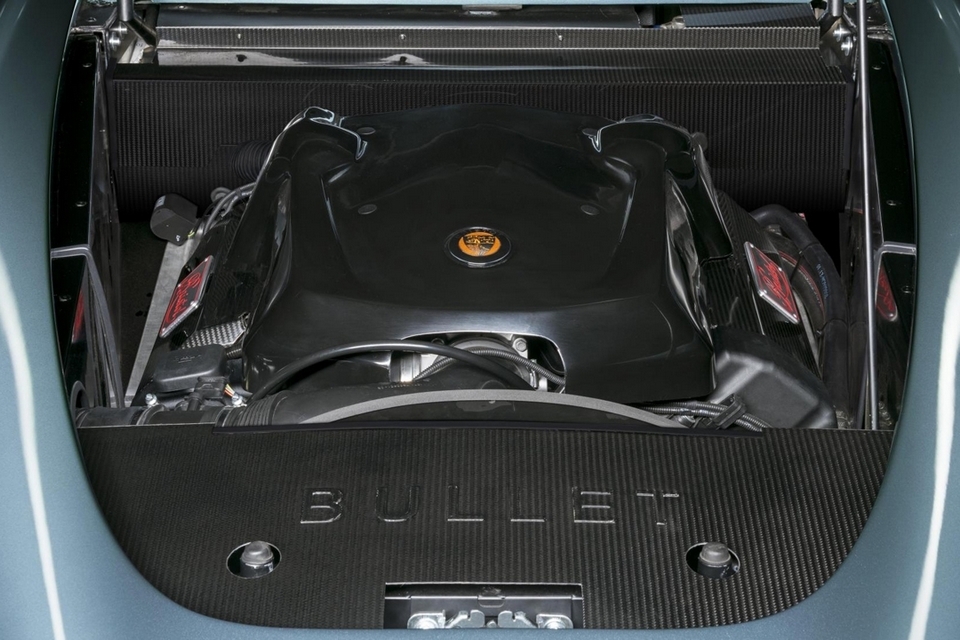