Brixo Lets You Easily Add Lights, Motors, And Sensors To Your LEGO Projects 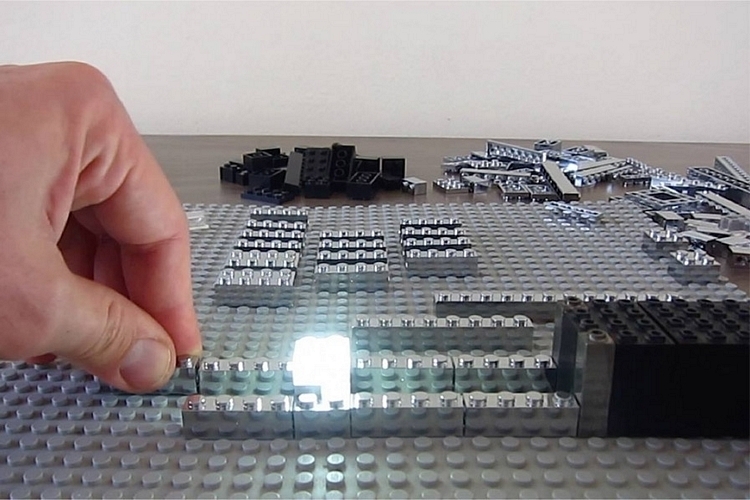 They’re not the only LEGO-compatible construction bricks in town. If you’re looking for a way to easily add lights, motors, or sensors to your LEGO creations, though, the Brixo offers a dead simple way to do just that.

While it may look like your typical LEGO knockoff, each Brixo block is actually designed to conduct electricity, allowing them to transport the needed juice to run low-power electronic devices. That means, your construction bricks double as functional circuits, allowing you to add electronic functions to any LEGO project without having to mess with wires. 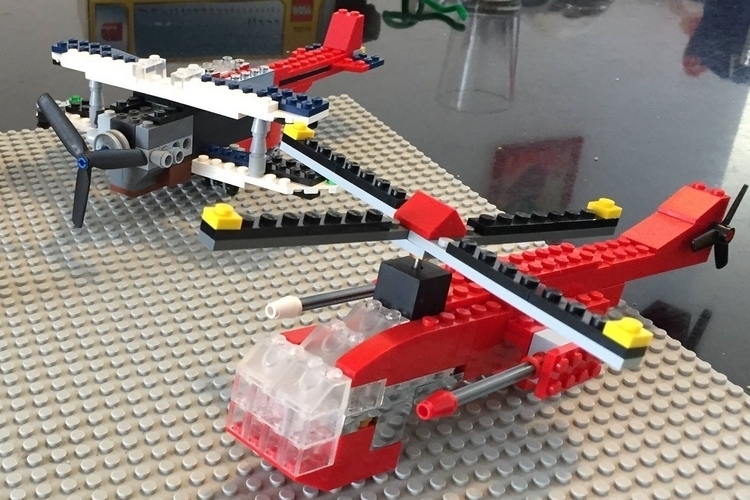 Brixo makes three categories of construction bricks: connectors, triggers, and actions. The connectors are, basically, bricks that hide a tiny battery inside, each one coated with chrome to serve as non-toxic electrical conductors. The triggers, on the other hand, are bricks with built-in sensors that allow you to switch the electrical components on and off, while action blocks consist of bricks that perform the desired action. For their initial release, the outfit only plans to release two action blocks: one that holds a motor (so you can put a spinning windmill on your LEGO NYC Skyline) and another that holds a LED light, although we can definitely see the selection growing if this picks up.

With the trigger blocks, Brixo currently has four types lined up. There’s one with Bluetooth (so you can control the electronics from a smartphone app), a sound sensor, a light sensor (so you can switch on the LED light if there’s no light in the room – perfect for a LEGO nightlight), and a proximity sensor (it switches on and off when it detects movement).

As of now, Brixo is still in the process of launching the product. You can register on the website to be updated as soon as they’re available.