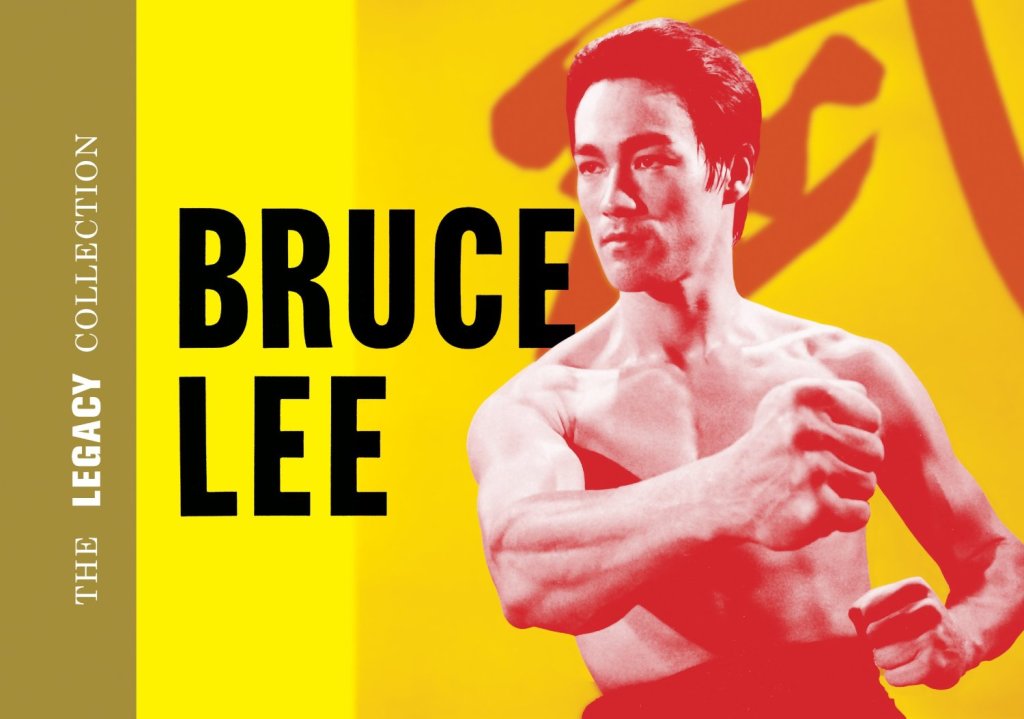 Four decades after his unfortunate passing, Bruce Lee remains a relevant cultural personality, inspiring generations of action cinema fans and martial artists, both young and old.  If you’re a fan, then you can’t miss the new Bruce Lee Legacy Collection, an extensive compilation of the kung-fu legend’s past work on film.

Created by Shout! Factory, the box set brings the load of the iconic star’s Hong Kong blockbusters in their Blu-Ray debut.  While I’d have liked “Enter the Dragon” (his lone American film) to join the set just for the sake of being genuinely exhaustive, this is still a must-have for both Bruce Lee diehards and kung-fu movie fans.

The Bruce Lee Legacy Collection consists of four Blu-Ray discs (one each for 1971’s “The Big Boss,” 1972’s “Fist of Fury,” 1972’s “The Way of the Dragon” and 1978’s “Game of Death”) and seven DVDs.  Aside from the films, the collection features the documentaries, “Bruce Lee: The Legend,” “I Am Bruce Lee,” and “The Grandmaster and the Dragon: William Cheung and Bruce Lee,” along with numerous audio commentaries, featurettes, TV spots, theatrical trailers and still galleries.  Everything is housed in a deluxe book-style package that contains 68 pages of archival materials, rare photographs and a brand new essay on the star’s short but meaningful career.  Video runtime is 690 minutes, so there’s plenty to sink your teeth into (goodbye, weekend).