Bruno Trash Bin Eliminates The Need For A Dustpan 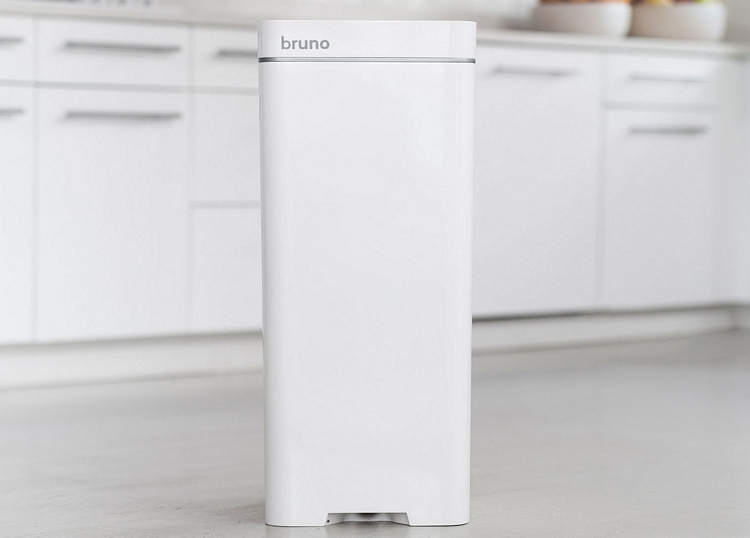 Cleaning the house is hard enough. Having to sweep the floors over and over because the dustpan won’t scoop all the dirt completely just makes it even harder. The Bruno, a trash bin with an integrated vacuum, eliminates that problem.

Instead of scooping the dirt and dumping it into the can, you simply sweep it near the vacuum inlet until the sensors detect the presence of the broom and automatically trigger the suction mechanism, which automatically stops when it senses the broom has been taken away. The inlet is big enough to suck in not just dust and dirt, but even small morsels of food, so this can really ease up cleaning in a significant way. 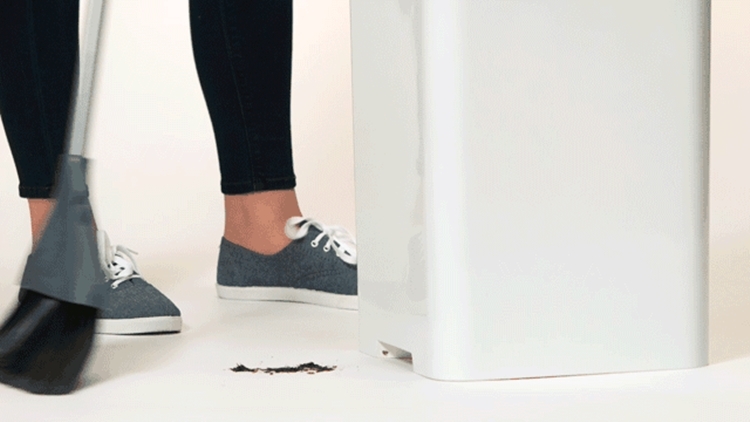 Unlike vacuum cleaners, there’s no need to separately dispose of anything in the Bruno, since all the dirt is dumped directly into the main trash container, joining the rest of the rubbish in the pile that you’re going to dump outside for the garbage trucks to pick up. It’s sized to fit standard 13-gallon trash bags, too, although the company is selling their own that can be kept inside a compartment on the trash can itself. 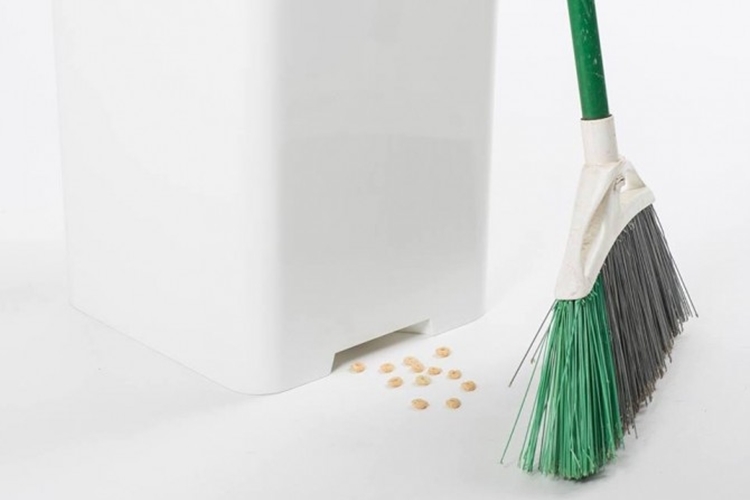 Like many kitchen bins, it comes with a hands-free lid. Unlike them, you don’t need to lift the lid up using a foot pedal, as it comes with sensors that automatically flip it open with just a wave of the hand.   Other features that you may or may not care for include a smartphone-based alert system that lets you know whenever the trash is full (thus, needs to be taken out) and your supply of bags is running low.

A Kickstarter campaign is currently running for Bruno. Pledges to reserve a unit starts at $149.