Brydge Pro+ Turns Your iPad Pro Into A Macbook 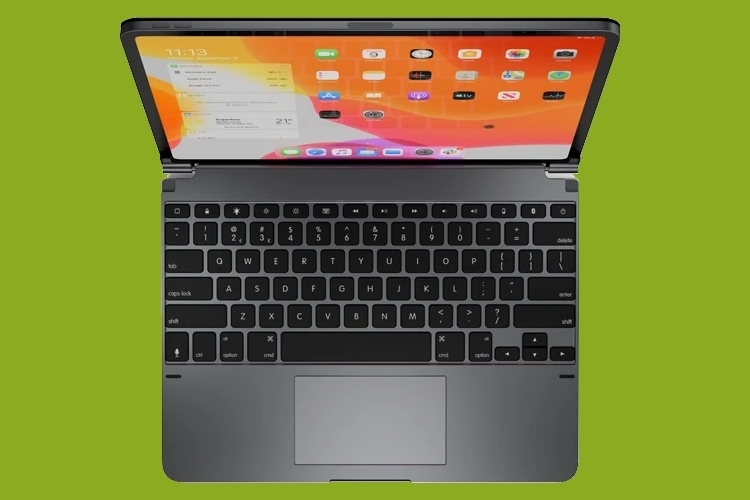 One of the big pieces of the new iPad Pro announcement is the tablet’s impending trackpad support, which makes the case for upgrading to Apple’s new Magic Keyboard with a trackpad in tow. In case you were hoping for something a bit less pricey than Apple’s own peripheral, you might want to check out the Brydge Pro+.

Just like the new Magic Keyboard, it’s a wireless keyboard with an integrated trackpad, allowing you to use the new iPad Pro without having to touch the screen. You know, just like when you work on a laptop. Unlike it, the darn thing costs, at least, $100 less, potentially making it just that much more attractive to price-conscious buyers. We know, “Apple users” and “price-conscious” aren’t phrases you typically put together … but, hey, you never know. 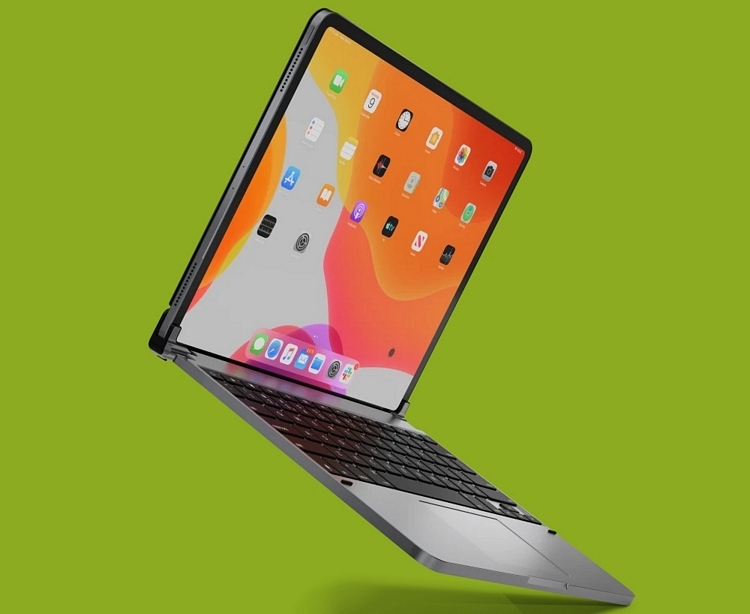 The Brydge Pro+ is a keyboard and trackpad combo on a machined aluminum housing that liberally borrows from Apple’s design language, capably matching elements you’d normally find on a typical MacBook. Seriously, this thing looks like a MacBook with an iPad Pro for a screen. Instead of using the Magic keyboard’s floating cantilevered design, which raises the iPad slightly off the surface, it goes for a standard adjustable hinge, making it appeal to those who prefer a traditional laptop feel for their pseudo-MacBook iPad Pro setup. When docked on the keyboard, the iPad Pro can be moved anywhere from 0 degrees to 180 degrees, so you can close it down completely like the lid on a laptop, set the tablet flat on the table, and anywhere in between, so you should be able to position it at any viewing angle you desire.

It doesn’t use a full-size keyboard, so there’s no dedicated number pad on the right side, although it does have three levels of backlighting, so you can work comfortably in various ambient lighting settings. From what we can tell, the keys look generously-sized, with a decent amount of travel, so you typing here should be as functional as on any iPad keyboard accessory. 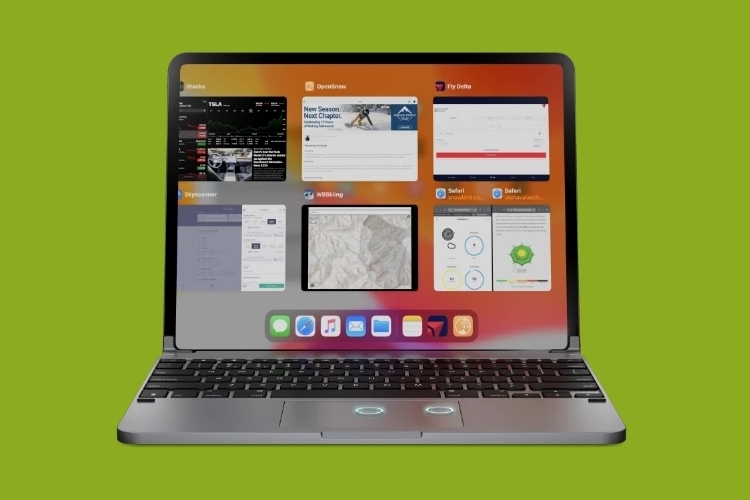 The Brydge Pro+ has an oversized trackpad right below the keyboard to take advantage of the new trackpad support in iPadOS 13.4, stepping up the laptop-like appearance once the iPad Pro is docked on the integrated hinges. The trackpad, naturally, supports all the fluid gestures available on the iPad Pro, from launching individual apps and clicking on specific controls using swipe-and-tap actions to quick-launching various features and jumping straight back to the homescreen using predefined tapping gestures. 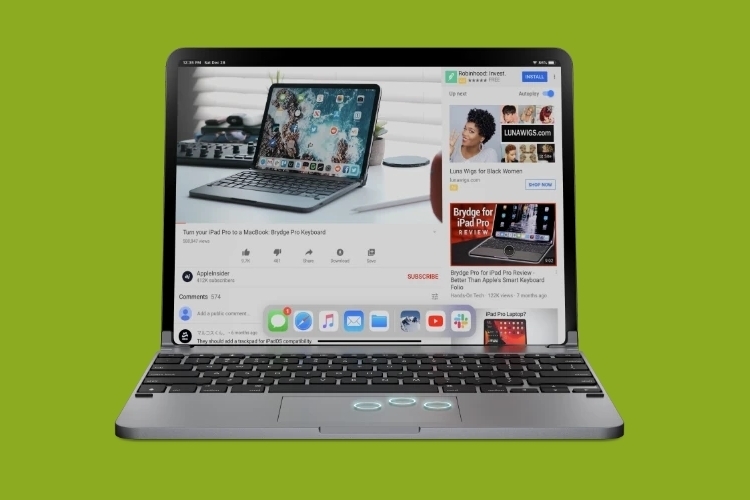 As with the Magic Keyboard, it connects to the tablet via Bluetooth, so you won’t need to mess with wires in order to use the peripheral with your iPad Pro. It has an onboard battery rated at 20 hours of continuous use with the backlight turned on at the highest setting, although you can stretch that battery life much longer (in the neighborhood of 700 hours, apparently) if you turn off the backlight completely. Sadly, it doesn’t support pass-through charging like the new Magic Keyboard.