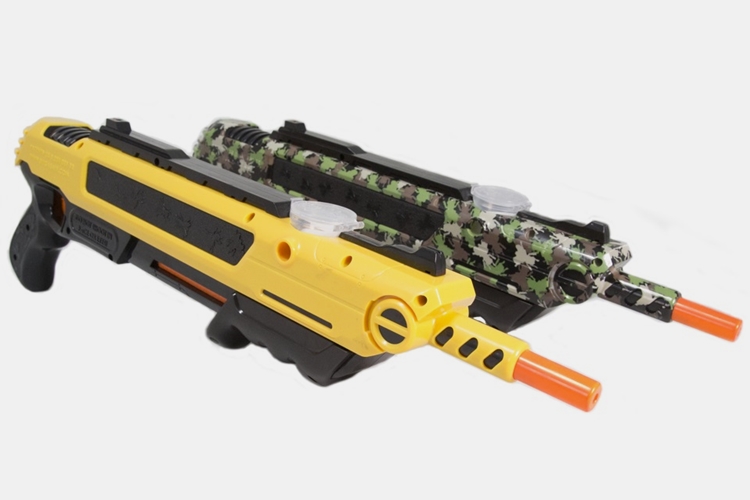 The original Bug-A-Salt was revolutionary in its own little way, turning the chore of hunting down flying household pests into an enjoyable shooting game. Just like every good thing can be further improved and refined, the crew behind the fly-sniping rifle are releasing the Bug-A-Salt 2.0, a more powerful and more efficient version of the novel insect blaster.

Similar to its predecessor, the rifle looks like a Nerf gun designed to shoot foam darts at your targets of choice, but is actually weaponized using granulated table salt. They retained, pretty much, the same awesome features (pump-handle mechanism, salt-viewing window, pop-up sight, auto-safety lever, battery-free operation, and others), with most of the changes happening inside the blaster’s machinations. 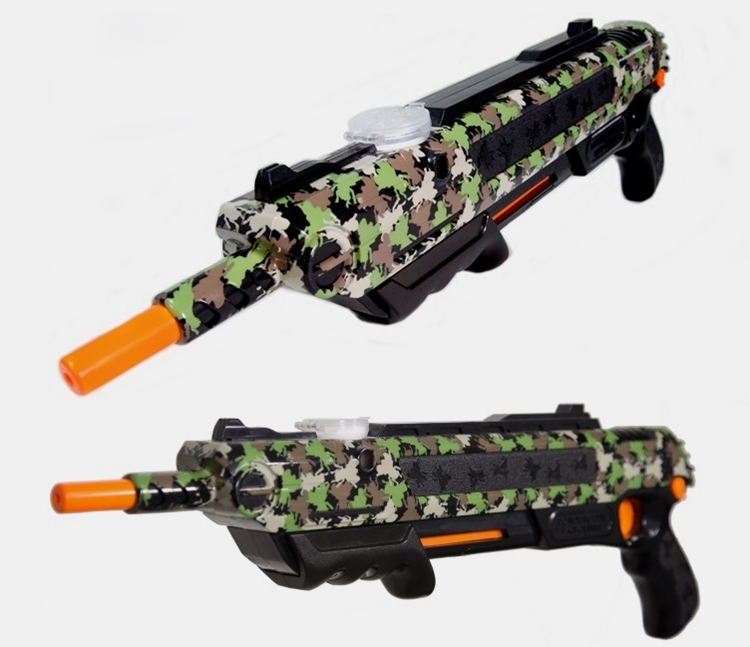 The Bug-A-Salt 2.0 boasts more power than the original, allowing you to snipe flies accurately at distances of up to three feet. It also releases less salt with each shot than the previous version, so each reload now nets you 80 shots instead of the original 50. Broke some gears with the original due to overzealous play? Not gonna be a problem this time around, with a new gear configuration that minimizes stress, so you can hunt flies and other small bugs all day every day without surrendering your weapon to massive wear and tear.   Other changes include a new texturized handgrip, a stronger reinforced construction, and a new camouflage model (CAMOFLY 2.0) to give your “flygun” rifle a more tactical appearance. 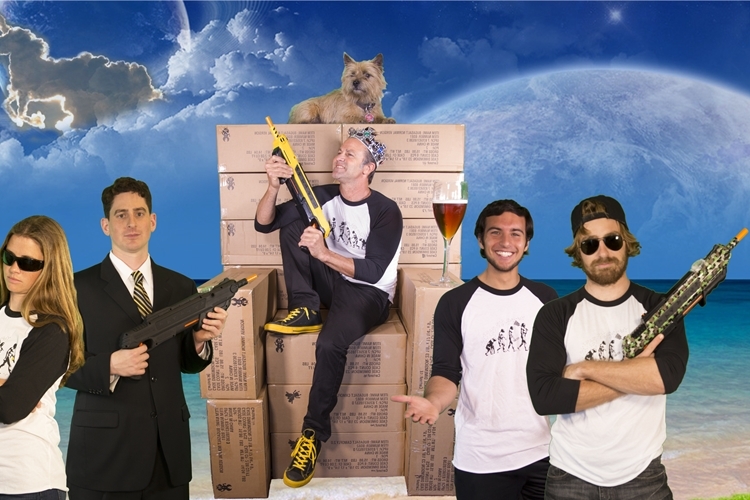 An Indiegogo campaign is now running to collect preorders for Bug-A-Salt 2.0. Pledges to reserve a unit starts at $55.