Bugatti Chiron: The Veyron’s Successor Is Here And It Brings An Insane 1,478 Horsepower 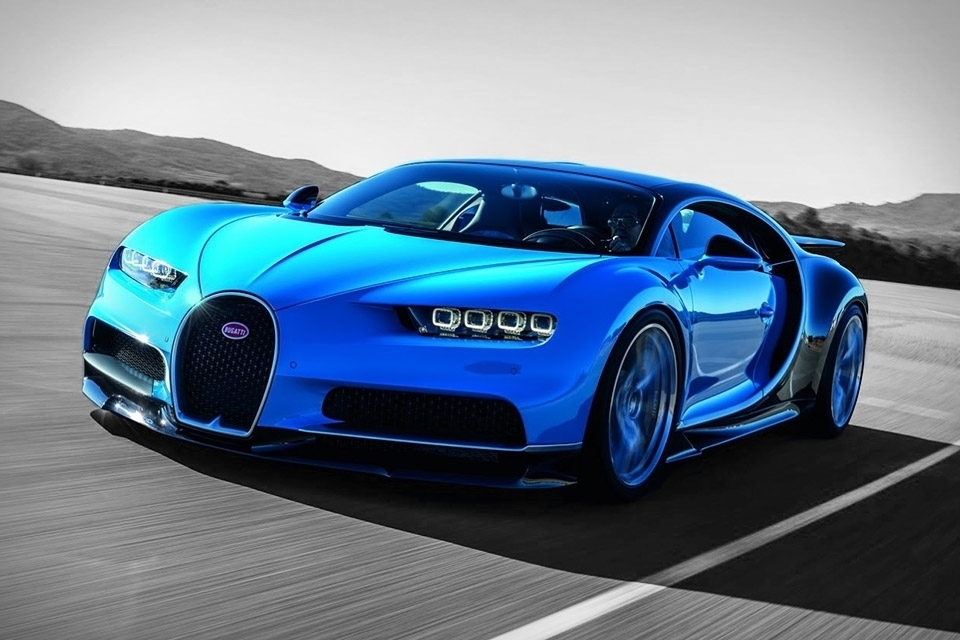 It’s been a long time coming and it’s finally here. Yes, we’re talking about the successor to the long-running Veyron and it doesn’t disappoint. Billed as the Bugatti Chiron, this engineering marvel genuinely pushes boundaries, doubtlessly earning its designation as “the world’s most powerful production car.”

How powerful? For one, it packs 25 percent more power than the Veyron, with an 8-liter, quad-turbocharged W16 engine that produces a batshit crazy 1,478 horsepower. Seriously, that much power in a single car. It pairs that with a torturous 1,180 pound-feet of torque, ensuring the seven-speed dual-clutch transmission is going to have its work cut out for it. 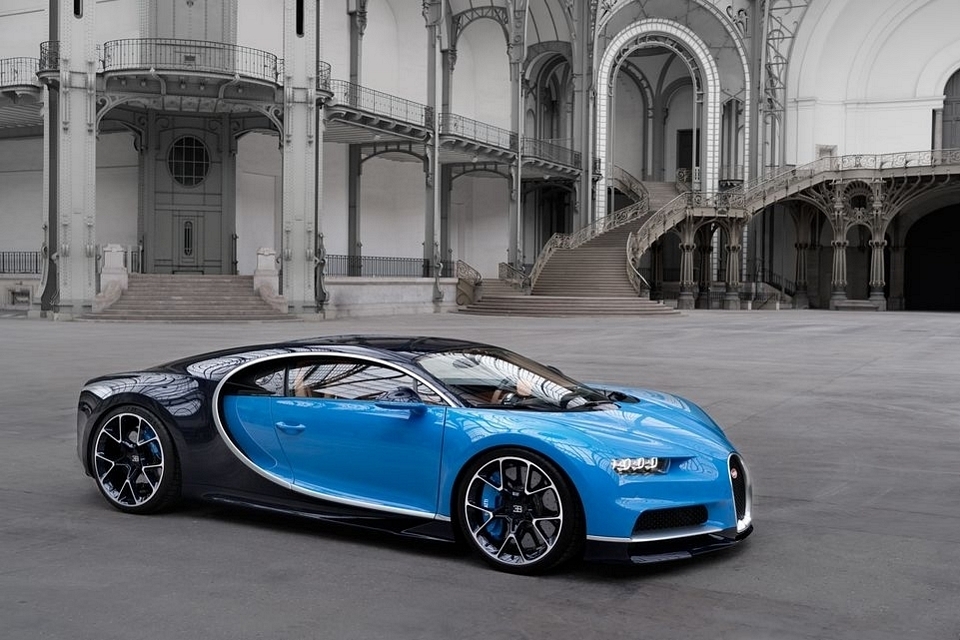 All of the Bugatti Chiron’s power translates to a whopping 0 to 60 of 2.5 seconds, along with a downright insane top speed of 261 mph. Heck, it even does that while packing on some sizable heft at 4,400 pounds without a drop of fuel in the tank. Do note, that top speed isn’t available in any driving mode other than Top Speed (which, let’s be honest, doesn’t offer the safest handling), so you’ll likely have to make do with a max speed of 236 mph for regular city driving . 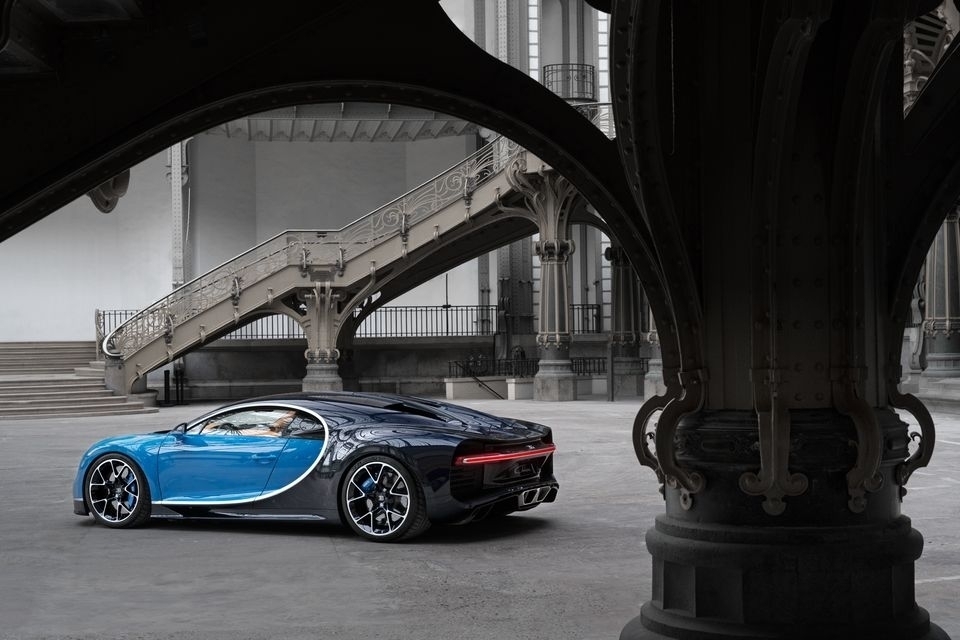 It uses an all-new carbon fiber chassis, with a honeycomb floor section to help insulate the cabin from sound and vibration. Features include an all-wheel-drive layout, torque vectoring on the rear axle for drifting assistance, air suspension, and an electro-mechanical steering system. Luxury appointments define the cabin, of course, with lots of leather, carbon fiber, and a posh audio system. 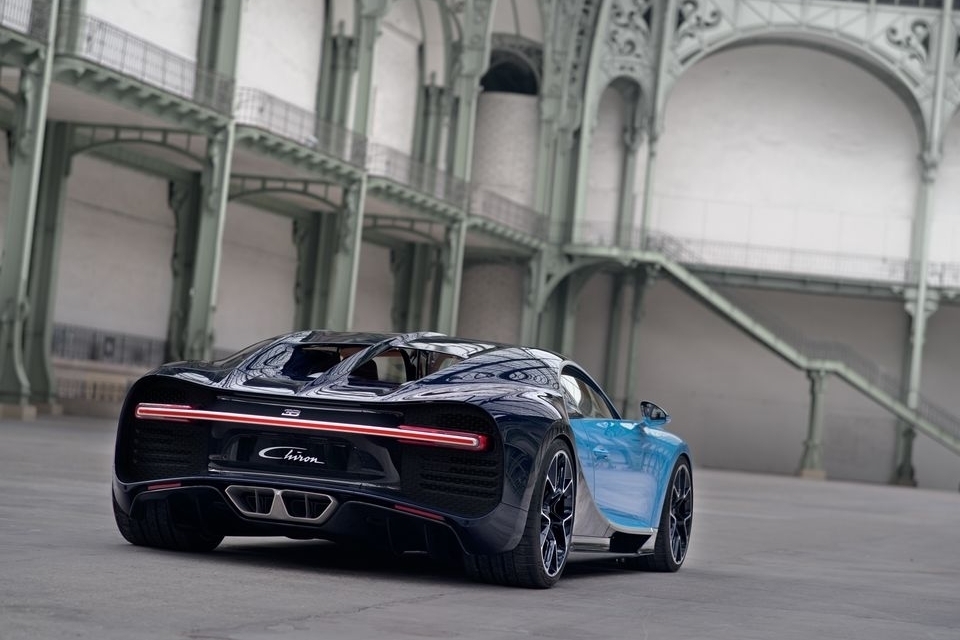 Only 500 Bugatti Chirons will be made, with a third of them already reserved. Price is $2.6 million. 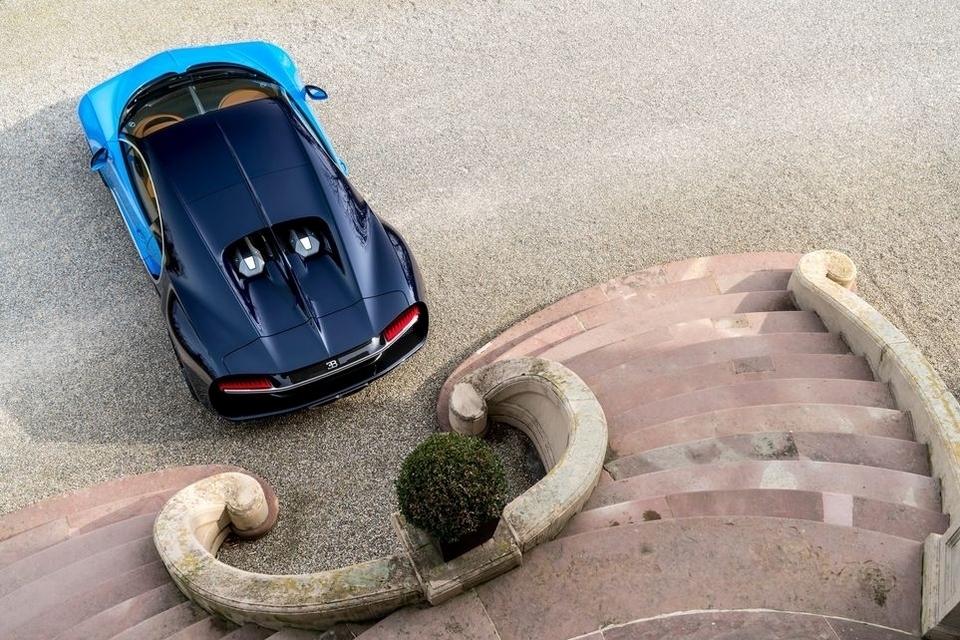 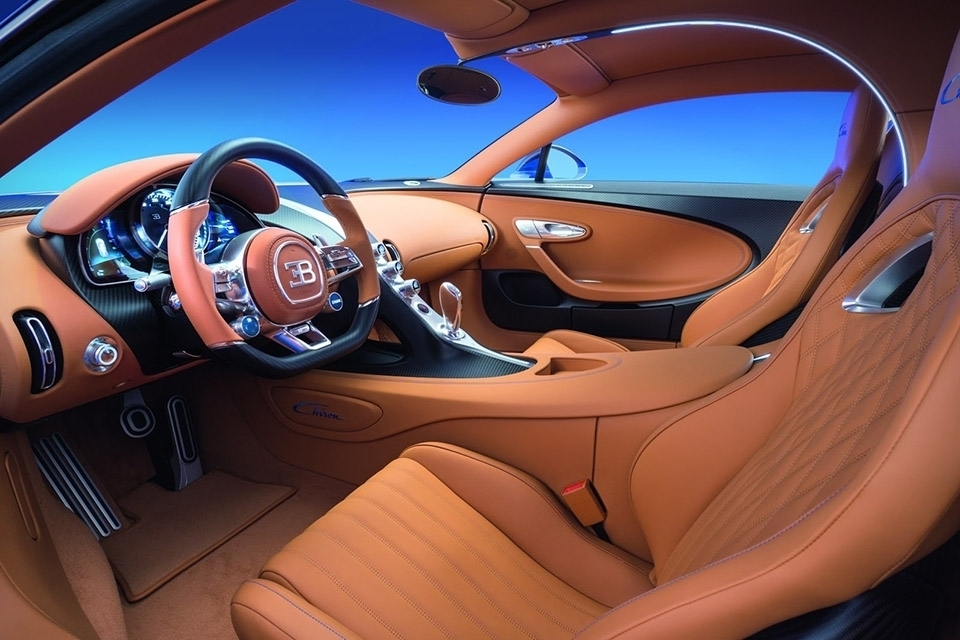 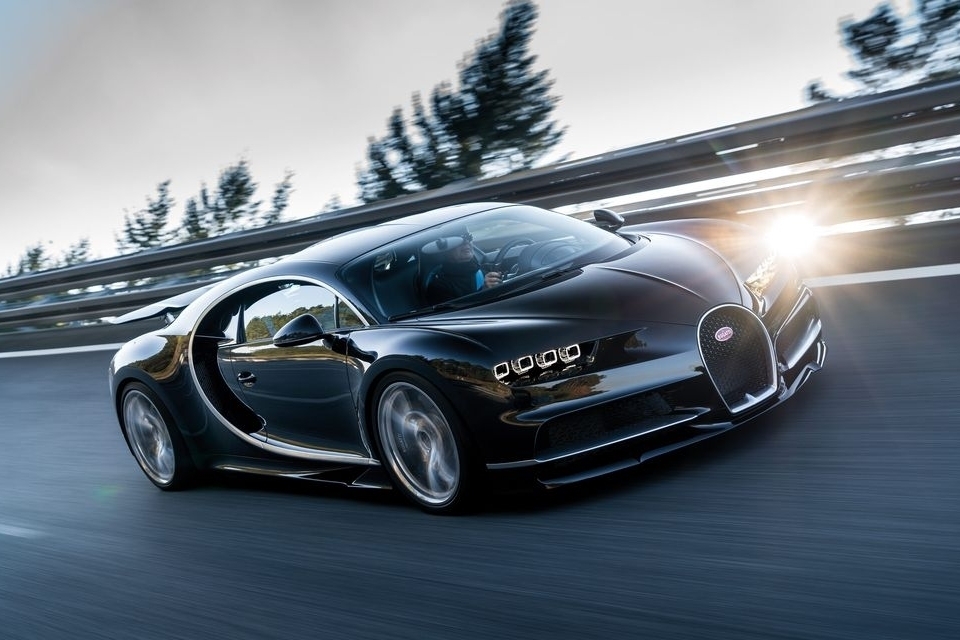