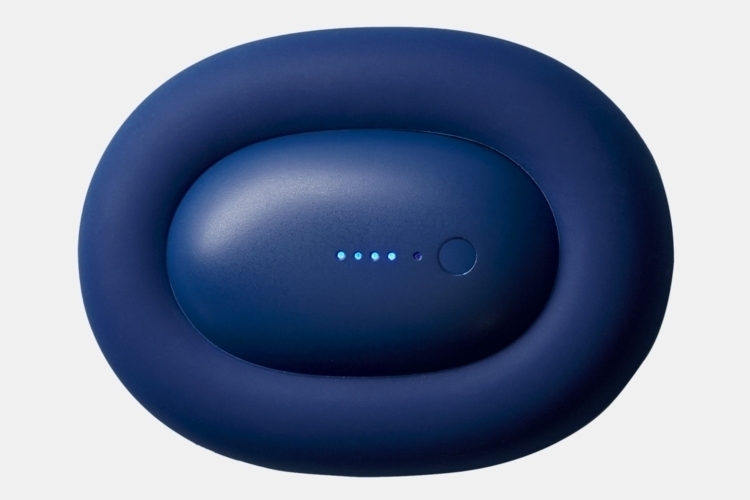 If you’re going to carry a USB wall charger during trips, might as well carry one that also doubles as a handy power bank when you’re out on the road.  In case you’d like it with a little more personality than a rectangular box usually delivers, then Bump just might end up a regular fixture on your travels.

Instead of the boxy form factor you’d expect such a device to take on, it’s styled like a colorful egg – you know, like the kind that will hatch into a winged unicorn or something. Granted, an egg shape isn’t exactly the pinnacle of high-end design, but it sure looks a heck of a lot more appealing than the humdrum black box most of your electronic accessories are enclosed in. 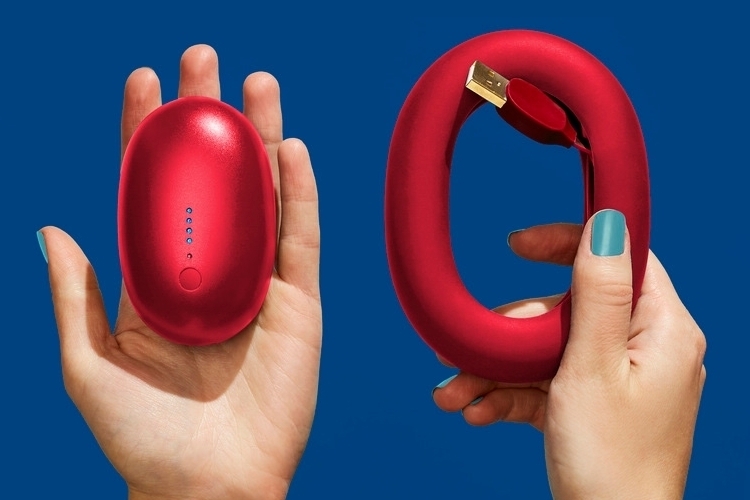 Bump actually consists of three components: the egg, a charging cable, and a cable holder.  The cable is, of course, designed to go inside the cable holder, which, in turn, wears around the egg like a ring, so you can keep the ensemble in one place.  Fold-out prongs in the back allow you to plug the egg directly into a wall outlet, with a line of LEDs out front keeping you abreast of the battery’s charge level.  It’s small enough to fit in your pocket, too, all while packing a battery that holds enough charge to replenish a drained iPhone 1.5 times.  Features include a smart-charging function that bypasses the battery once fully charged, a flat 3.3-foot cable to ensure tangle-free operation, and a selection of colors. 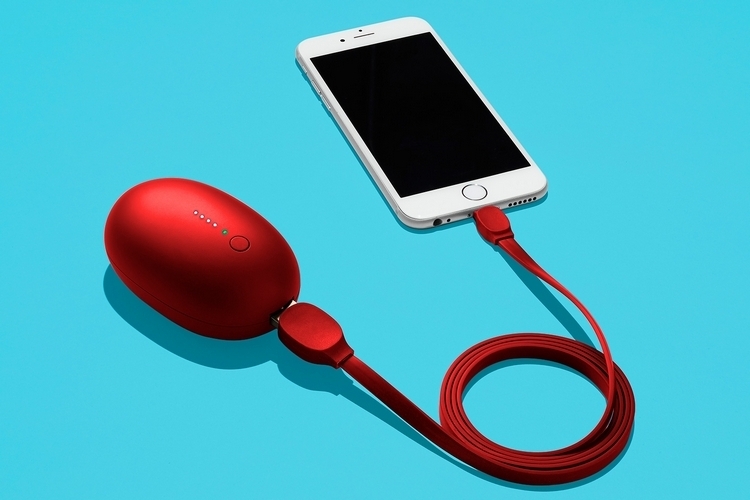 Slated to come out in May, Bump is now available for preorder, priced at $65.