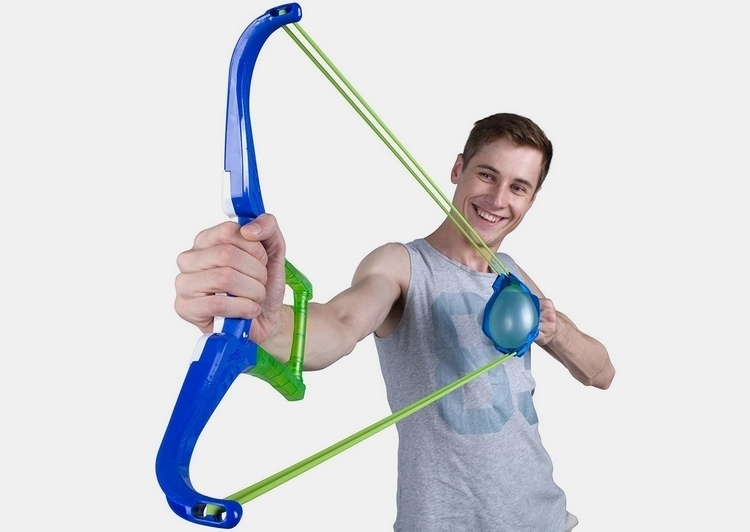 Remember Bunch O Balloons? Yes, those cleverly-packed water balloons that saved you from the grind of having to fill each one up with water and tie them shut in a painstaking manner? Yeah, they’re awesome. And while throwing water balloons at each other does make for a fun summer activity, wouldn’t it be awesome if you can shoot a water balloon at a brisker pace than your throwing arm can handle? That’s why they made the Bunch O Balloons Slingshot.

That’s right, they made a slingshot sized to hold those same filled water balloons, so you can chuck them one after another while giving your throwing arm a well-deserved respite. Granted, this looks more like a bow than a slingshot, but at any rate, it lets you draw a balloon back and shoot it like any projectile, so either one works fine. 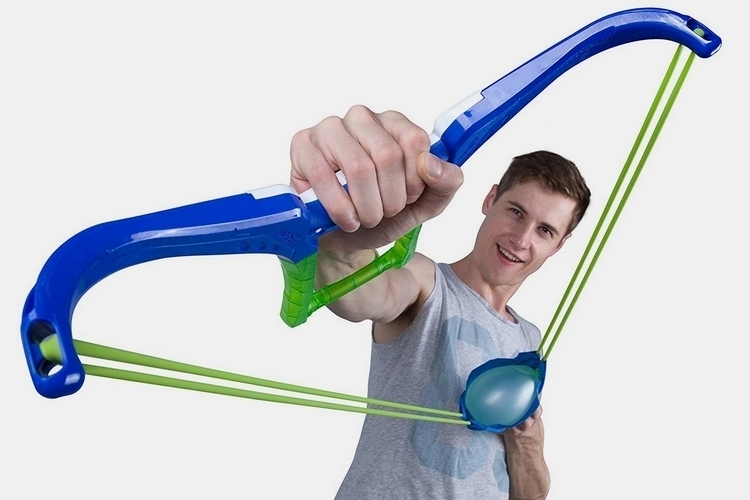 The Bunch O Balloons Slingshot is, basically, a bow that you hold with your arm stretched out while pulling on the string, which holds one water-filled balloon in the center. They describe it as an “aerodynamic slingshot,” so we’re hoping that means it will maximize the flight travel of your dripping projectile. And from the description, that sounds like exactly what it does, as the outfit claims it will let you shoot the balloons at distances of up to 100 feet. That sounds awesome. 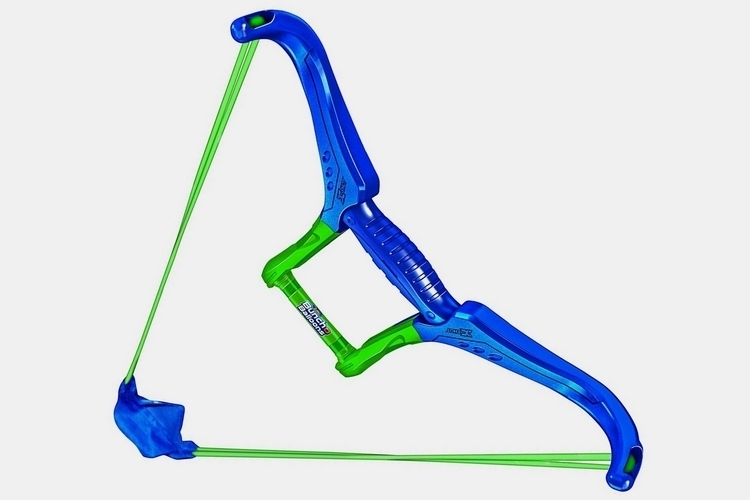 Do note, this thing looks big, so we doubt younger kids will be able to use it. That means, it’s very likely your kids will pester you to shoot this thing for them, which doesn’t sound that bad if you enjoy getting wet with a bunch of rowdy children. Shoot it up in the air, for instance, and make it a game of trying to avoid the falling onslaught. 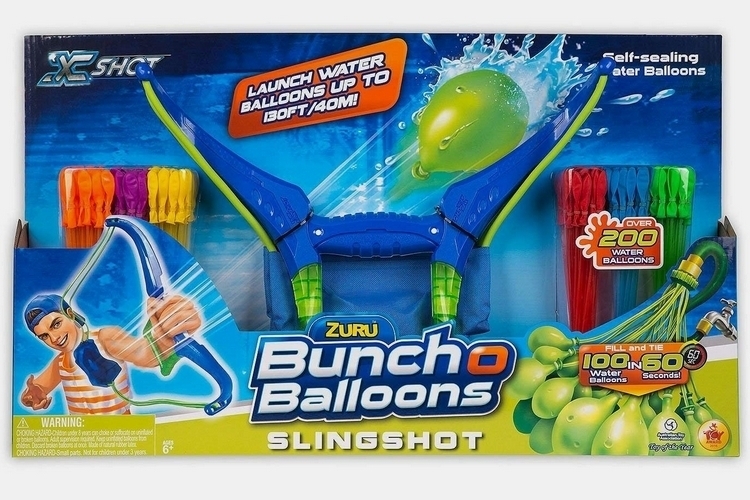 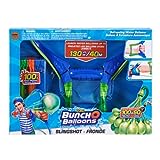