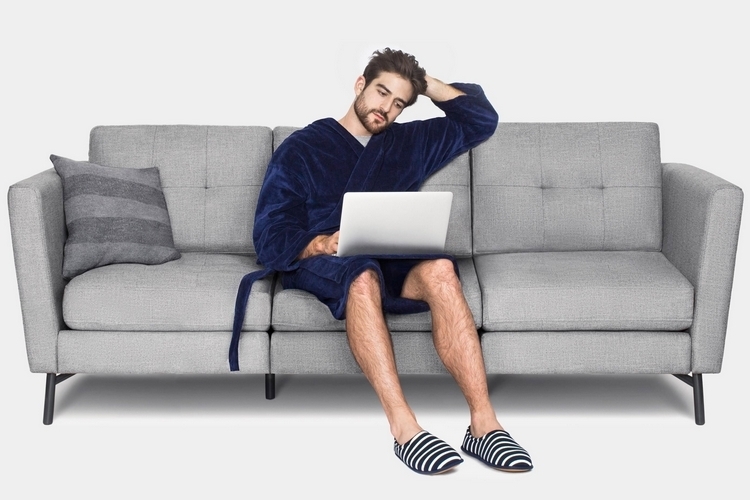 We’re big fans of Casper and the long line of boxed-up mattresses that followed its lead. It’s just simplified the way to shop for an erstwhile awkward home necessity. Burrow Sofa wants to do the same for the equally bulky and awkward-to-transport couch, allowing you to properly furnish your living room without having to deal with a large and heavy piece of furniture.

Instead of having to deal with trying to fit a sofa into your doorway (plus hallway and stairwell, if you live in a building) and trying to find the perfect spot for it in your home layout, this modular solution simply ships several suitcase-sized boxes to your door. From there, you just open the boxes, follow the instructions, and enjoy your new couch in all its humble splendor. 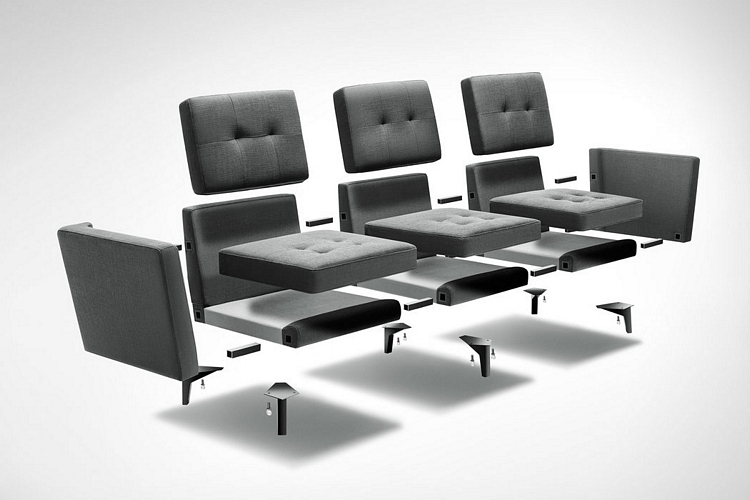 Burrow makes just one style of sofa, a mid-century-style design courtesy of Leah K.S. Amick. Suffice to say, it’s a good-looking, contemporary piece of furniture. It’s biggest selling point, however, is the fact that the entire thing can be assembled without tools in just 10 minutes (everything comes together using a series of pins, latches, and levers), all while collapsing down just as quickly when you need to box up everything to move to another apartment. 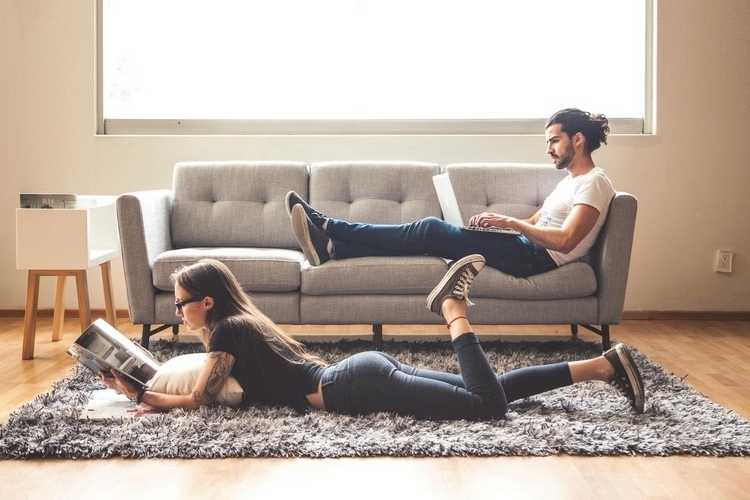 As far as choices go, the couch is offered in four sizes (one to four seats), five upholstery colors, and two armrest options (either high or low). Other than those, though, everything else is pretty standard.

Pricing for the Burrow Sofa starts at $550.