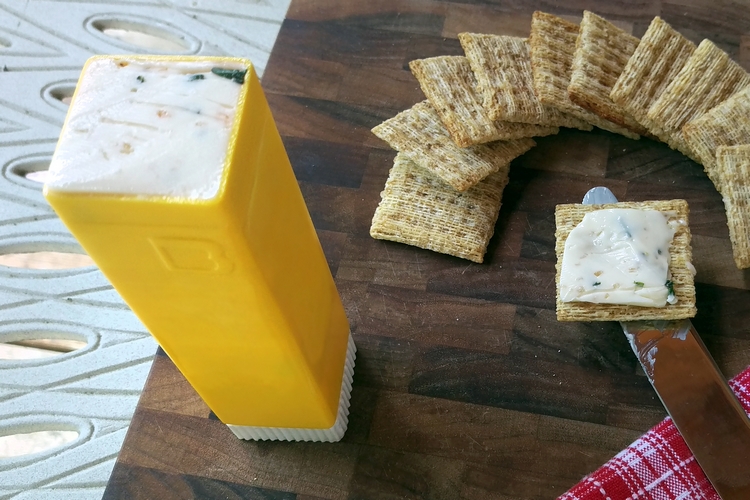 We don’t know if we buy Goose Gadget’s description that the Butter Boss “is the greatest butter-related kitchen gadget in the universe.”   We’ve, pretty much, bestowed that title to the SpreadTHAT knife? Depending on how you use your butter, though, the Butter Boss claim is not without its merits.

A butter dish that doubles as a spreader, it’s going to keep the butter fresh in the fridge, as well as dispense it directly from the opening. You can slice off the protruding end of the butter with a knife or spread it directly from the container, whether you’re buttering the toast, the frying pan, or the grates on the backyard grill. 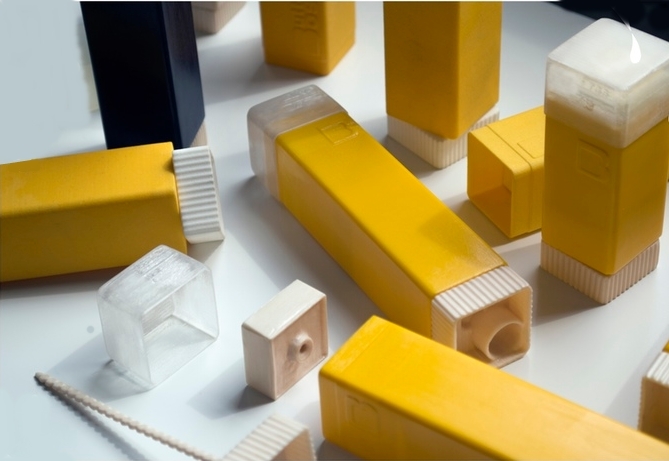 The Butter Boss consists of a rectangular-shaped container sized to fit a standard quarter pound of butter. To use, simply turn the dial on the bottom to push out a portion of the butter, which you either slice off with a knife or spread onto a surface. Or bite off directly if you like to eat butter on its own because you’re weird like that.

It’s pretty awesome, except for the fact that it doesn’t include any way to soften up the butter when you retrieve it straight from the fridge. The container is constructed from heat-resistant plastic, though, so nuking it in the microwave for a few seconds might actually be a viable option.

A Kickstarter campaign is currently running for Butter Boss. Pledges to reserve a unit starts at $18.