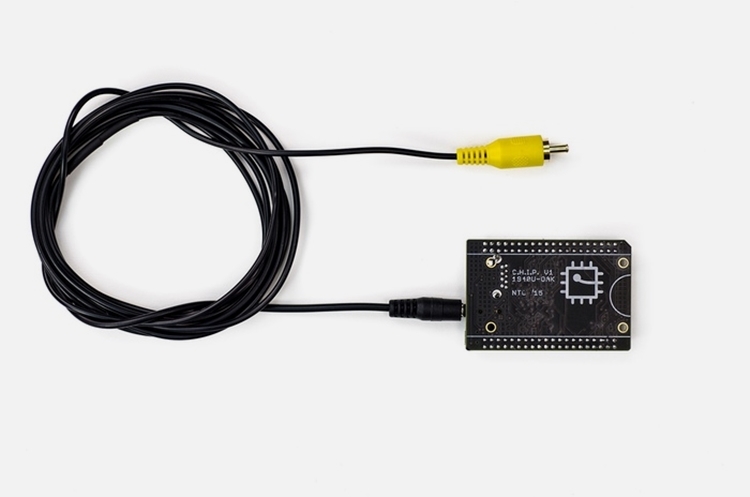 With the advent of tiny single-board microcontrollers like Arduino, .NET Gadgeteer, and Raspberry Pi, computers are, literally, cheaper than ever. The C.H.I.P., however, takes affordability to the next level, retailing for just $9.

A fully-functional computer, it has an integrated processor, RAM, and storage, with a Debian-based version of Linux preinstalled, allowing you to simply hook it up with a monitor, keyboard, and mouse to start doing actual productive work. Whether you want to browse the web (it has Chromium browser pre-installed), create a document (LibreOffice is preinstalled, too), or play games, it has all the processing power you need to get basic computing stuff done. 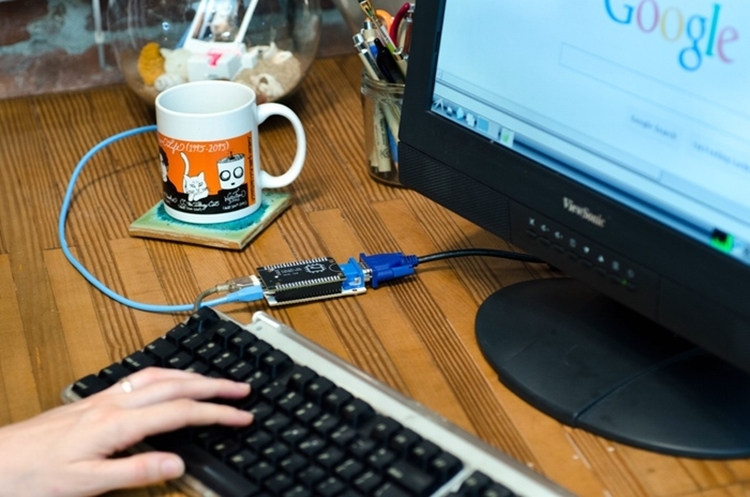 C.H.I.P. measures just 2.4 x 1.5 inches, small enough that you can fit multiple units in a shirt’s front pocket. Core specs include a 1GHz system-on-a-chip based on the Allwinner A13, 512MB of DDR3 RAM, 4GB of NAND flash storage, a USB port, a microUSB port, Bluetooth 4.0, WiFi, and a TRRS port for audio and video. Aside from its obvious utility as a miniature desktop machine, this tiny computer’s open source design should give tinkerers another excellent option in microcontrollers for any contraptions they’re prototyping in the workshop. 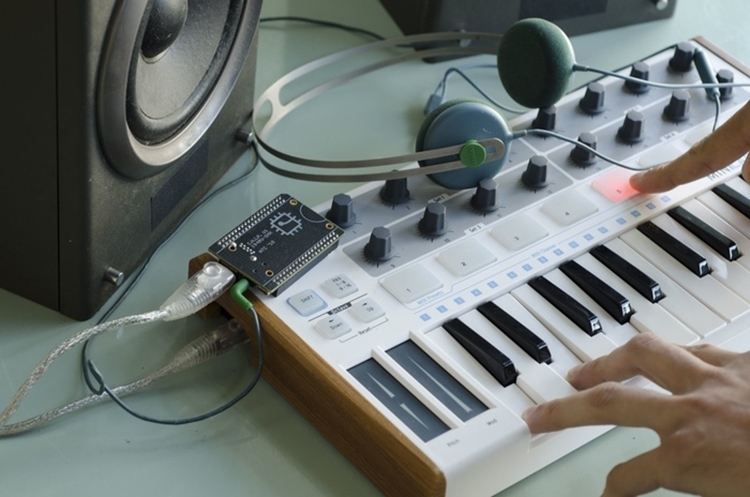 Want to turn C.H.I.P. into a portable on-the-go machine? They offer a kit called PocketC.H.I.P., which adds a 4.3-inch touchscreen, keyboard, and a five-hour battery into the mix, turning it into a portable computer that looks like an oversized QWERTY Blackberry phone. 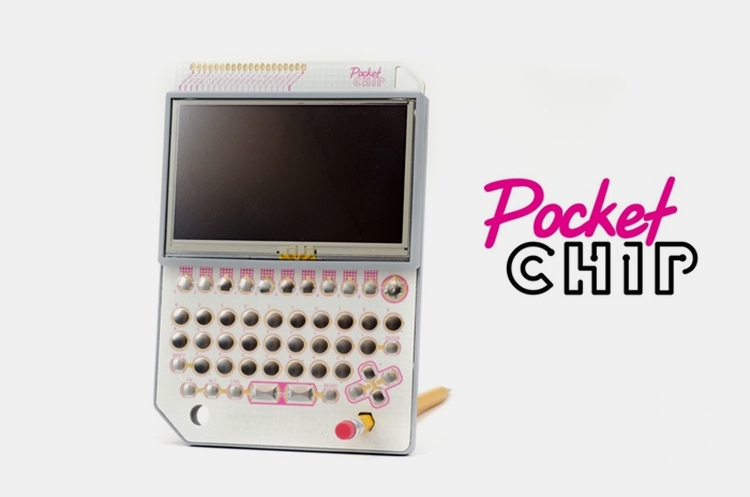 A Kickstarter campaign is currently raising funds for C.H.I.P. on Kickstarter. Pledges to reserve a microprocessor starts at $9 and goes up to $49 for the PocketC.H.I.P.