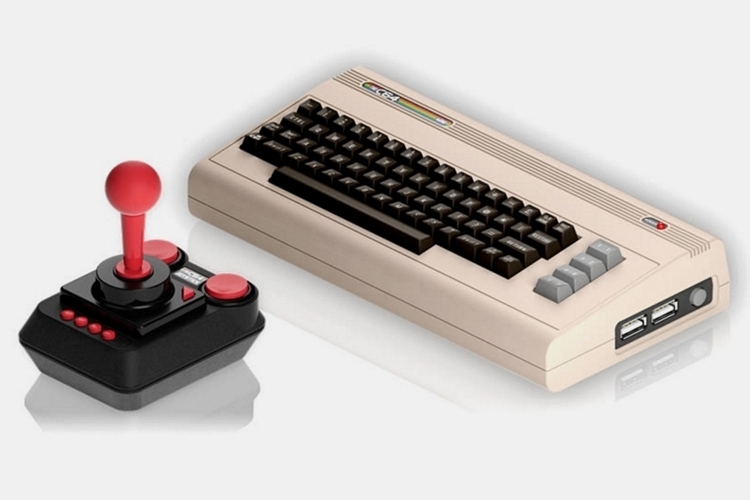 Most people bought a Commodore 64 as their first home computer. What it ended up actually becoming is their first home gaming system, since, let’s be honest, most people used computers to play games anyway. That’s why, in the midst of the revival of many retro gaming consoles, it’s not surprising to see the C64 Mini join the fray.

That’s right, they’re reviving the Commodore 64, complete with the familiar keyboard form factor that gave the 1982 original such an iconic look. Like revived versions of Nintendo’s consoles, of course, it’s a miniature version of the original, so you won’t have to clear space in the media cabinet to make room for your new retro gaming toy. 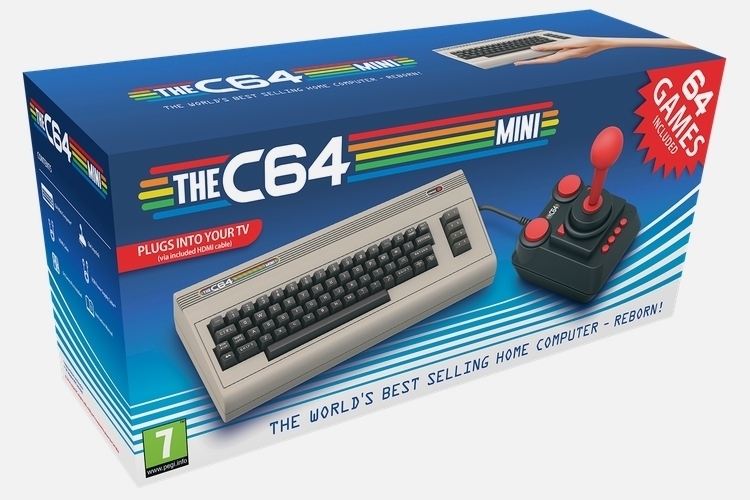 The C64 Mini is a 50 percent scale replica of the original computer, making it a lot easier to move around the house, so you can use it to play in the living room, the bedroom, and anywhere else there’s an available TV and wall outlet. It comes with 64 games preloaded, including California Games, Impossible Mission, and Monty Mole. Admittedly, it’s missing a good load of popular titles like Maniac Mansion, Bubble Bobble, and Ultima, so you’ll still miss out on some of the more important titles in the Commodore 64 library. No word on whether you can sideload games on the darn thing, but we really hope you could.

While it comes in a keyboard form factor like the original, the actual keys on this thing are actually just cosmetic. Yep, they’re non-functional. As such, they threw in a USB controller sporting a large joystick and two action buttons, essentially letting you play classic C64 games arcade-style. You can also buy a second joystick for two-player action. What if you want to play on a keyboard just like the old days? You can, apparently, plug in a keyboard onto the USB slots, although we have no idea how the keys will be mapped for each game, so it’s probably a toss-up at this point. 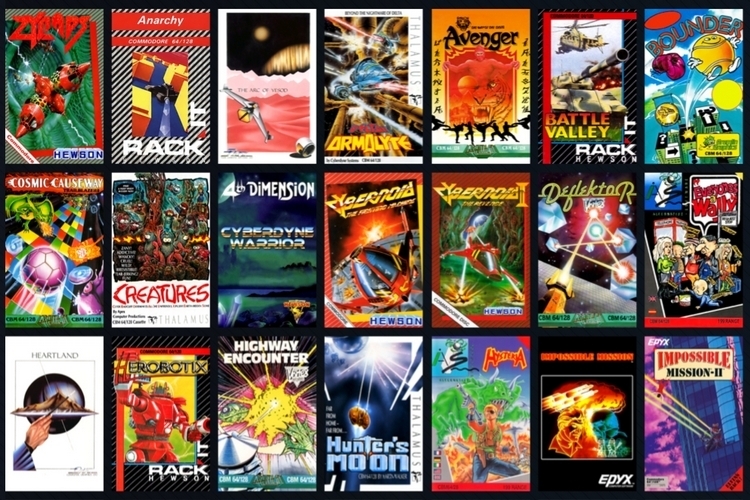 Instead of using floppy disks like the home computers of the 80s, the C64 Mini comes with onboard storage, so you can save games without having to insert a separate storage media. Do note, there’s no word on how big the available storage is, but given how small game data is back in the day, it should be no issue.

Despite the keyboard being non-functional, the device is actually a working Commodore 64 computer. And while we still don’t know whether you can load software, it does run BASIC, so you can write and save your own programs in a structured language like it was 1985 all over again. Yes, there’s no reason in the world for anyone to code in BASIC in this day and age, but if you want to, that’s definitely an option if you decide to pick this thing up.