Cabela ColorPhase Changes Camouflage Color To Blend In The Environment 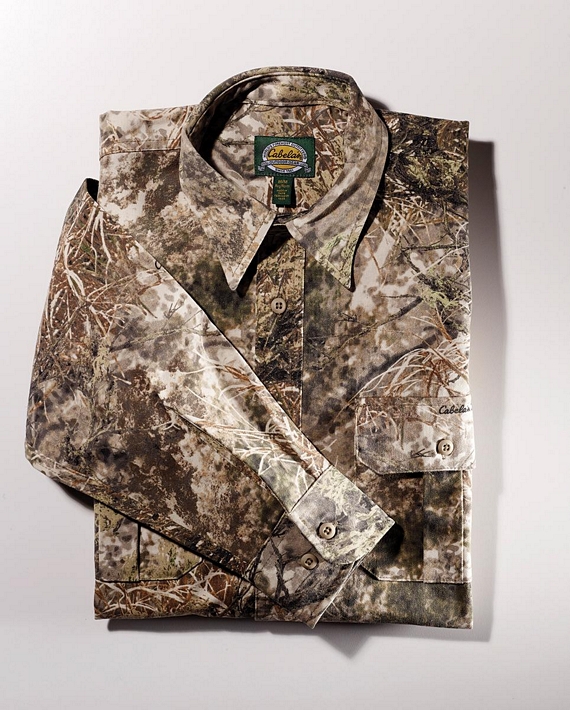 You can wear a camouflage outfit head to toe, but if it doesn’t blend perfectly with the surroundings, you’re still not going to disguise your presence in the vicinity. That means, you’ll likely need to put on different camo gear during different times of the year. Cabela’s ColorPhase helps you cut down on the amount of gear to stock in the closet with a color-changing camouflage design that makes it suitable for use all-year round.

Using temperature-activated dye, the camouflage will effect rapid change depending on its current surroundings. In mild climate, the foliage print turns into vivid greens that blend perfectly with the environment; during cold weather, it morphs into shades of brown that go well with the dried leaves of the season. 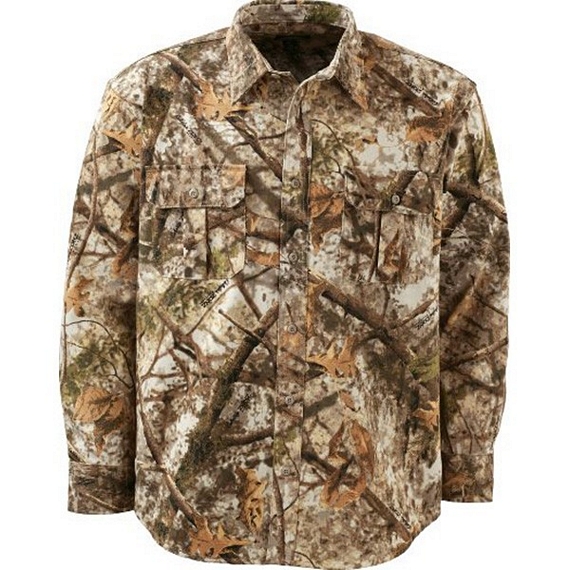 Cabela’s ColorPhase collection includes a roster of different items for both men and women, including hoodies, jackets, pants, tees, gloves, and hats. Basically, all those garments you put on when taking off to the woodlands to hunt game. If you’re thinking of running deep into the woods when the post-apocalypse descends, we figure this will make for the best choice in outfit as well, giving you the best chance of hiding from bandit gangs, alien invaders, and all the other hazards of the new world, year in and year out. While we haven’t seen it used in battle, we’re guessing something similar will make excellent fatigue camo for concealing troops in different terrains, too. 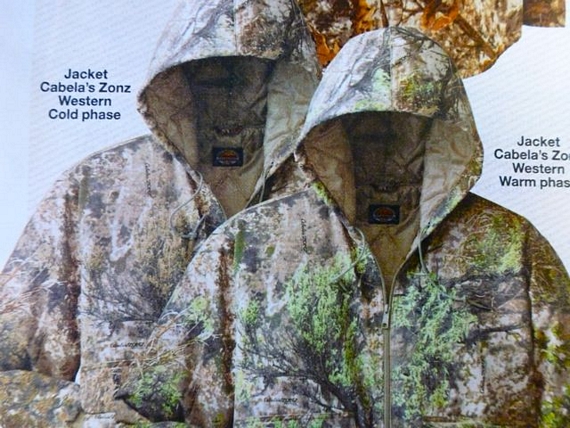 Do note, the special color-changing dyes aren’t permanent and will fade during exposure to sunlight over time. Don’t worry, it won’t be unusable after a couple uses — it takes 40 hours of direct 100% UV exposure for any form of degradation to start, so you can probably use each garment many times over before the dye suffers any damage. Oh yeah, that also means you can only hang it indoors after washing where it will be out of direct sunlight.