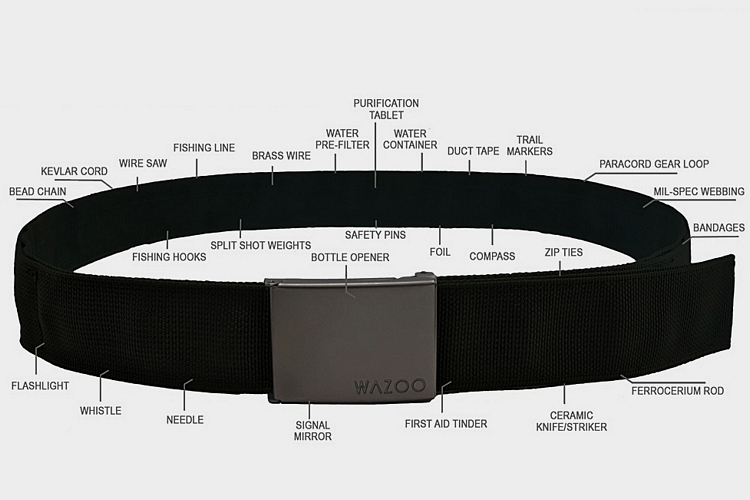 At first glance, the Wazoo Cache Belt looks like any belt in your accessories drawer. You know, the kind that looks versatile to wear either with work clothes or weekend attires. Except, the darn thing hides a serious amount of survival tools right on the band, making for the kind of belt you’ll be thankful for having around when emergency strikes.

No, this isn’t one of those survival belts that bundle a couple of tools and call it a day. Instead, this just might be the most ambitious survival belt we’ve seen, discreetly housing more than two dozen survival tools on both the buckle and the band for some serious utility. 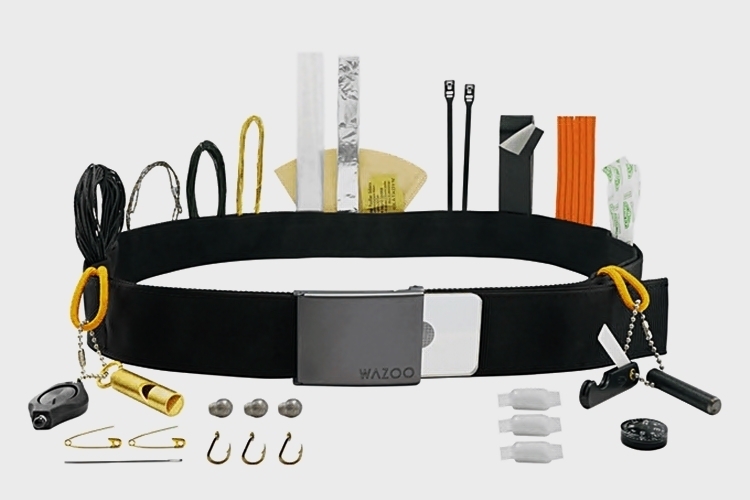 The Wazoo Cache Belt comes with secret pockets all over the band, each of which can be equipped with a specific survival tool. It comes in three versions: minimalist, essentials, and adventure, with all three using the exact same belt but packing the compartments with increasingly more tools. For minimalists, you can get just the belt with all its hidden pockets, two pull-out gear loops, and a bottle opener on the buckle. You can use the pockets for whatever you want, essentially turning it into a covert stashing spot. 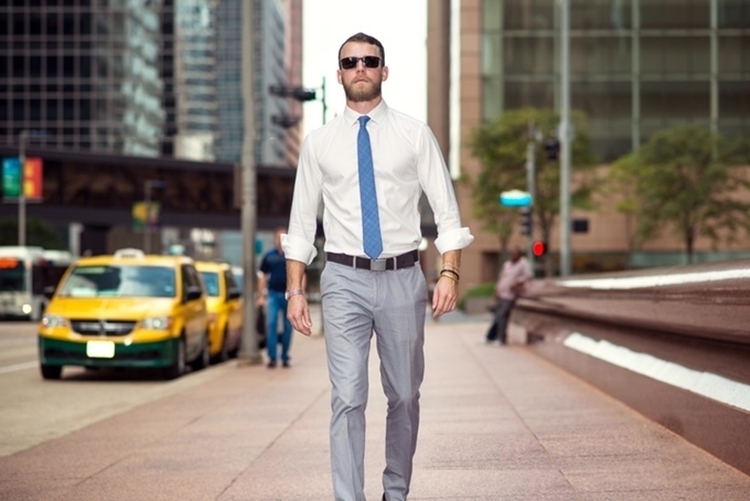 The essentials kit adds fishing gear (hooks, line, and weights), a whistle, a needle, cordage, zip ties, duct tape, FAT packs, a fire-starter kit, a foldable water container, and purification tabs to cover basic survival needs. The adventure set, on the other hand, bundles all that with a pre-filter for the water, aluminum foil, a small ceramic knife, a small flashlight, trail markers, bandages, a compass, a signal mirror, and a brass wire.

A Kickstarter campaign is currently running for the Cache Belt. Pledges to reserve a unit starts at $20.