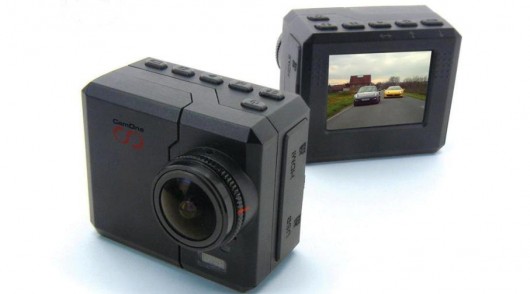 The GoPro has pretty much cornered the market on blocky-looking action cams.  That doesn’t mean there aren’t equally good alternatives out there.  The CamOne Infinity brings similarly robust capabilities in a compact frame, all while rocking one differentiating ace up its sleeve: a sweet interchangeable lens system.

Bringing a little professional flair to action recordings, it features an interface that allows users to easily swap lenses.  While it will only ship with a standard lens (170-degree, wide angle) upon release, they will also be introducing 143- and 96-degree lenses shortly after that. 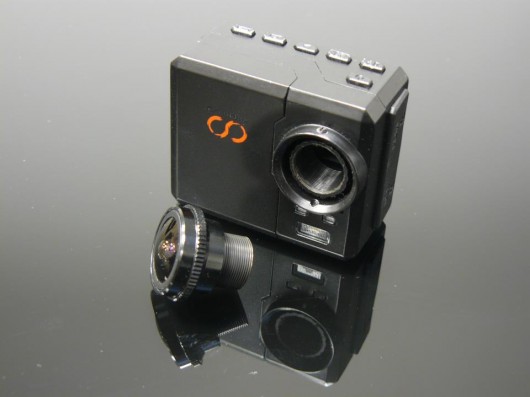 Aside from the unique lens system, the CamOne Infinity sports an integrated 1.5-inch LCD screen that you can use for camera control and live view.  It comes as a stock part of each unit, too, instead of an add-on, as with the GoPro.  Despite the added talents, it remains very small at only 1.9 x 1.7 x 1.3 inches, with a weight of 3.3 ounces.

Since we’re living in HD times, the camera’s 5.0 megapixel sensor can do both 1080p video at 30 fps and 720p video at 60 fps, delivering detailed captures, whether you’re running on a board up a ramp, streaking downhill on a mountain bike or falling from a spaceship after you escape a group of alien captors.  It has two microSD slots, allowing you to save 64GB worth of files at a time.  A selection of mounts are thrown in with each camera, including a divebox for underwater filming.

The CamOne Infinity will debut with a price of $250.  No exact release dates have been announced yet.