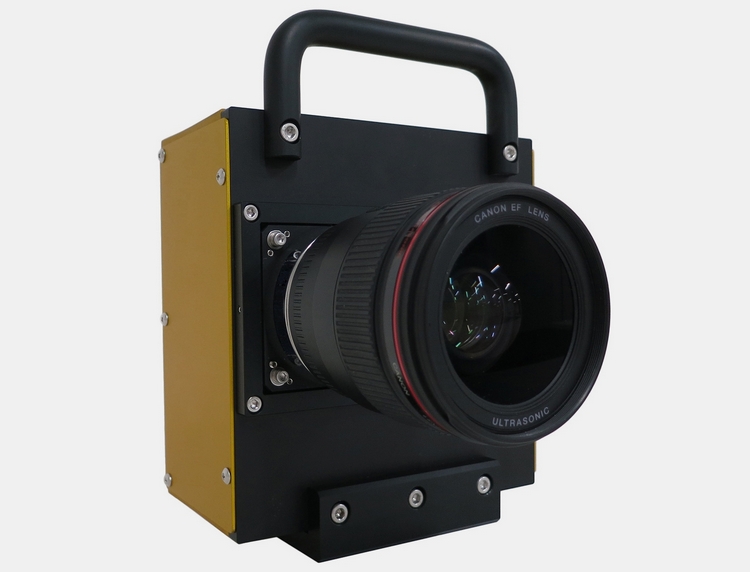 People don’t really care about megapixels anymore, with ISO taking over the role of the first thing people look at when checking out a camera’s specs. Despite that, you have to admit, who wouldn’t find a 250-megapixel camera fascinating? And we’re definitely fascinated with Canon’s new 250-megapixel APS-H sensor.

Boasting a 19,580 x 12,600 resolution, the sensor can capture detail that’s around 30 times sharper than 4K and 125 times sharper than 1080p HD. Canon claims that’s enough detail to make lettering on the side of an airplane legible when it’s photographed from up to 11 miles away, making it potentially useful in some specialized applications, including surveillance, measuring instruments, and industrial equipment.

Despite the crazy resolution, Canon’s 250-megapixel sensor measures approximately 29.2 x 20.2 mm, which is bigger than APS-C but smaller than those on full-frame cameras. Unlike other absurdly high-resolution sensors, it doesn’t suffer from signal delays and timing discrepancies, maintaining a high signal readout speed of 1.25 billion pixels per second – a feat it achieves using circuit miniaturization and enhanced signal processing. It can record video in the maximum resolution at five frames per second, which isn’t all that great, but should be plenty usable for the specialty applications this thing is likely to be employed for (no, that isn’t likely to include being in your next DSLR), especially when combined with the company’s claims of high-sensitivity and low-noise performance.

You can learn more about the Canon 250-megapixel APS-H sensor from the link below.