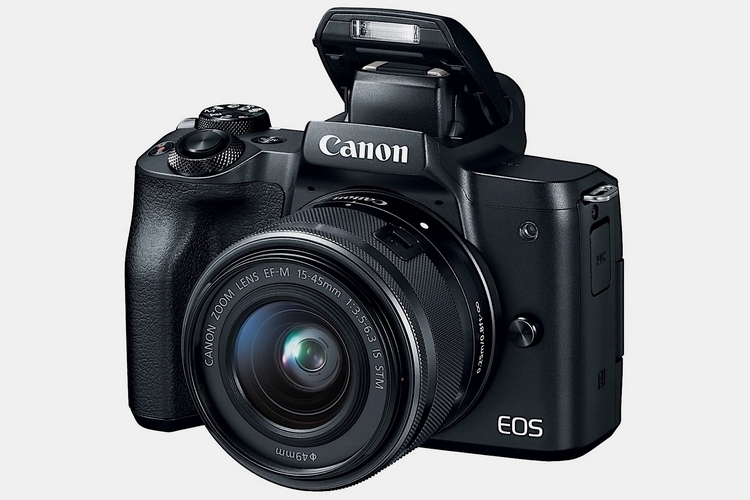 While Canon remains one of the biggest names in cameras, they’ve been lagging behind in mirrorless shooters, with Sony and the rest of the field taking the reins in that category. With the Canon EOS M50, the outfit may be on their way to catching up.

Canon’s first 4K mirrorless camera, the device isn’t a top-of-the-line flagship as most probably expected. Instead, this looks to be their new entry-level mirrorless shooter, which bodes well for what the outfit has in store for 2018 and beyond. Simply put, we can probably expect a few more 4K-capable models from Canon’s mirrorless line going forward. 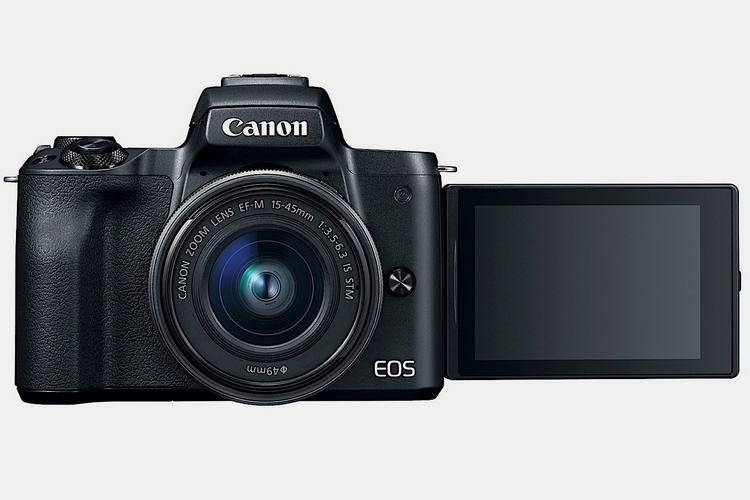 The Canon EOS M50 houses a 24.1-megapixel APS-C sensor, which has an ISO range of 100 to 25,600 (expandable to 51,200) to capture images with high detail and minimal noise even in less-than-ideal lighting conditions. It uses the outfit’s new DIGIC 8 image processor, bringing with it a laundry list of new capabilities, not the least of which is processing 4K videos at 24 fps. We know, that sounds awfully low, but this is their entry-level mirrorless camera, so the frame rate is totally acceptable. For action scenes and other moments that may be too fast to capture, you can record in 720p at up to 120 fps, allowing you to record it in slow-motion footage.

Like most modern cameras, it has a touchscreen LCD that can be tilted at a variety of angles, including positions that are ideal for high-angle and low-angle shooting. For those days when a viewfinder is preferable to a screen (such as, during high noon), it comes with an electronic OLED viewfinder that shows 2.36 million pixels to ensure high amounts of detail, complete with the ability to use the LCD as a touchpad for touch-and-drag autofocus while using the viewfinder. It has a body reminiscent of Canon’s DSLRs (e.g. M5), rather than their more compact mirrorless cameras, complete with the hump on the right side to give users a firmer grip. 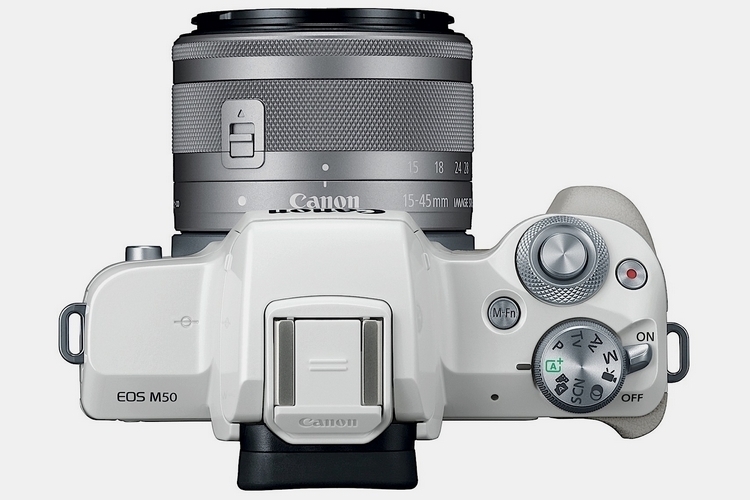 The Canon EOS M50 comes with phase-detection dual pixel autofocus, which comes with 99 AF points, along with an automated eye detection autofocus algorithm that adjusts the focus based on the subject’s eyes. Do note, the dual pixel autofocus doesn’t work in 4K, so you’re bereft of an erstwhile useful feature when capturing UHD footage. Perhaps one of the more important omissions is the lack of in-body optical stabilization, which is something you almost always expect from a mirrorless camera or a DSLR nowadays. 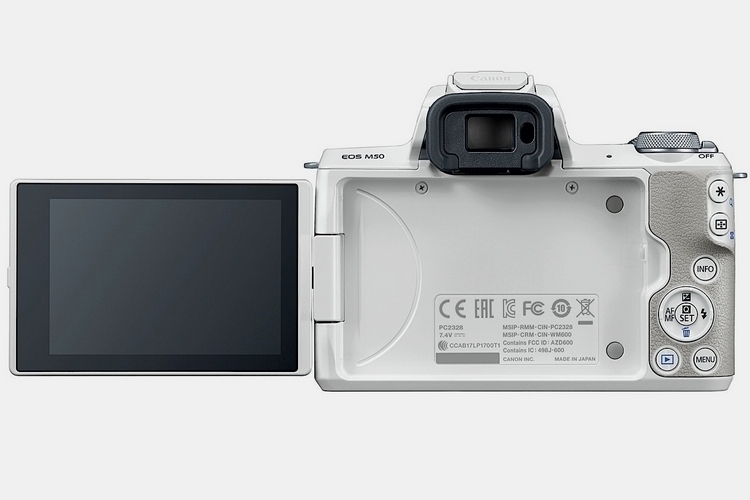 Built-in Wi-Fi allows you to transfer files directly to any networked storage, complete with support for EOS Utility, which enables live viewing, precise focusing, and settings adjustment remotely from a computer. It also has Bluetooth for pairing with your phone, so you can use the wireless remote app, as well as NFC for quickly pairing with compatible Android devices. Other features include a burst mode of 10 fps (7.4 fps with continuous autofocus), a 3.5mm mic input, an HDMI slot, and a microUSB port.

The Canon EOS M50 will hit stores in April, priced at $780 for the body only.