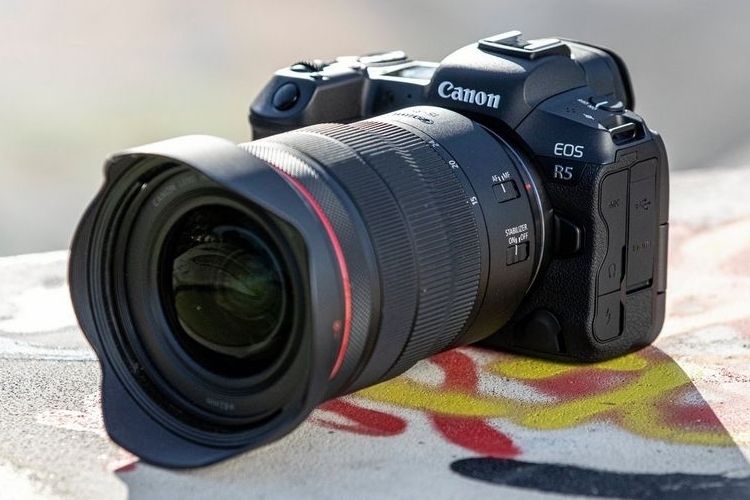 Like many new cameras, the Canon EOS R5 compiles together a collection of features that should make it very attractive to the ever-growing range of social media content creators. Unlike them, though, this goes well beyond your run-of-the-mill content creation hardware, coming in with capabilities that should make it perfectly suitable even for big budget movie and television production.

Billed as the “most advanced full-frame mirrorless camera” the outfit’s ever made, it’s a high-end, feature-packed camera aimed at the professional crowd. Whether you’re a seasoned vet who wants to upgrade to better shooting gear for your gigs, an amateur who wants to bring a more polished flair to your footage, or a pro in search for the best combo of size and skill, this is definitely a camera you’ll want to consider adding to your equipment stash. 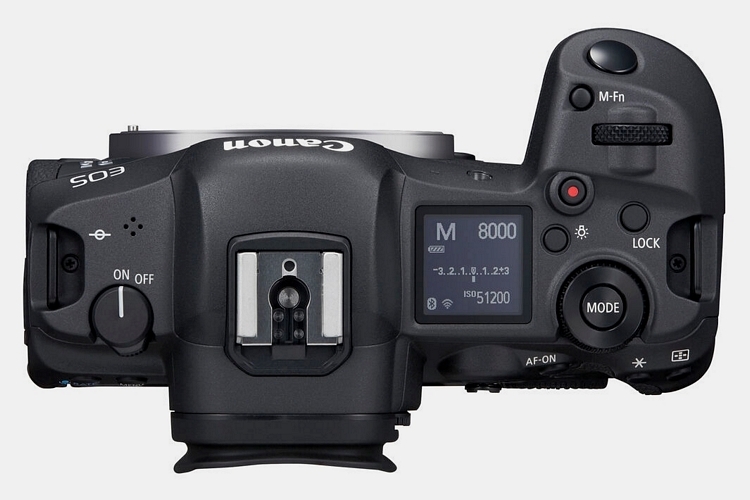 The Canon EOS R5 is built around a 45-megapixel full-frame sensor with a native ISO range of 100 to 51,200 and a DIGIC X image processor, a combo that’s powerful enough to let you shoot 8K RAW video at 30 fps and 4K DCI at 60 fps. There’s also the option of shooting 4K at 120 fps for those times you want enough frames to capture scenes in slow-motion. Both 8K and 4K video modes use the full width of the sensor, so there’s no cropping on your footage whatsoever.

It uses Canon’s updated Dual Pixel autofocus, which boasts 1053 AF zones, the ability to detect a variety of features (eyes, head, and face on both humans and some animals), and 100 percent coverage of the entire AF area. There’s also five-axis image stabilization installed in the body that, when combined with OIS lenses, can provide up to eight stops of shake correction, ensuring you can get very stable videos even while you’re shooting a scene on the move. 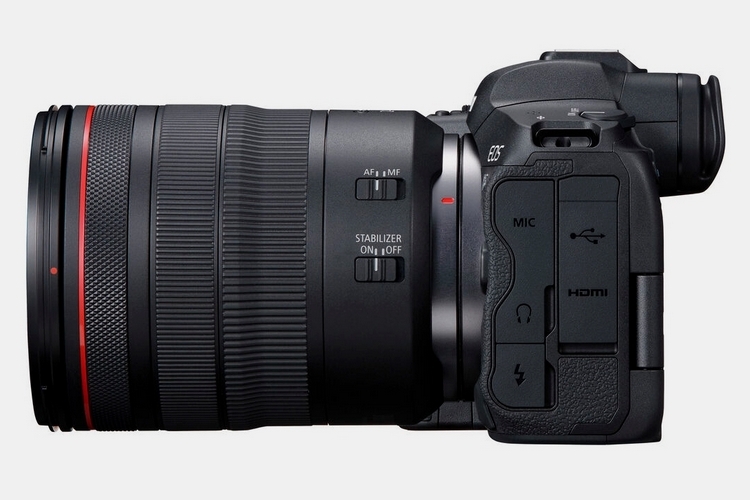 The Canon EOS R5 has 3.2-inch variable-angle touchscreen, so folks can use it to frame and shoot selfie footage when they feel like being vloggers after working an event, as well as a half-inch electronic viewfinder that boasts 5.76 million pixels and a 120 fps refresh rate. For shooting stills, the camera can operate at up to 12 fps with the mechanical shutter and 20 fps with the completely silent electronic shutter. It uses an LP-E6NH battery, which holds enough juice to let you shoot at 8K continuously for around 20 minutes. So yeah, best bring extra batteries if you’re planning to use this for a long day of shooting. 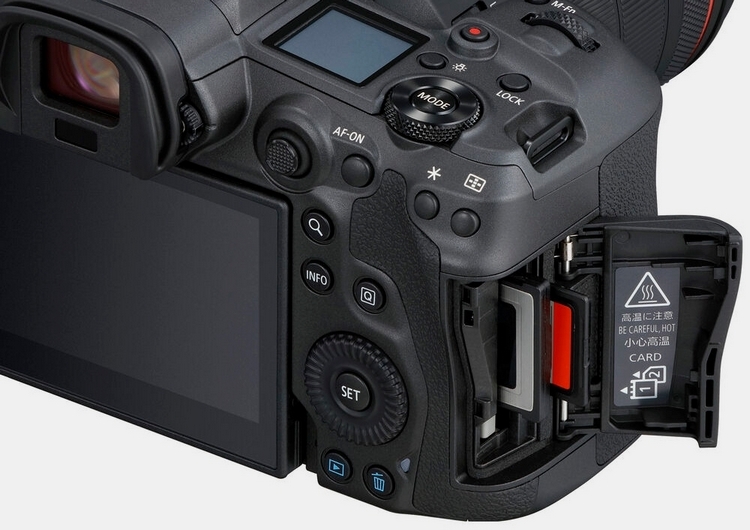 Other features include dual card slots (CFexpress and SD UHS-II), Wi-Fi, Bluetooth, voice tag support, an optional grip that accommodates two extra batteries, and enhanced controls, such as a rear dial and a multi-controller. The body, by the way, is fully-sealed for weather, drips, and dust, so you can use it for outdoor shoots without having to be excessively cautious.