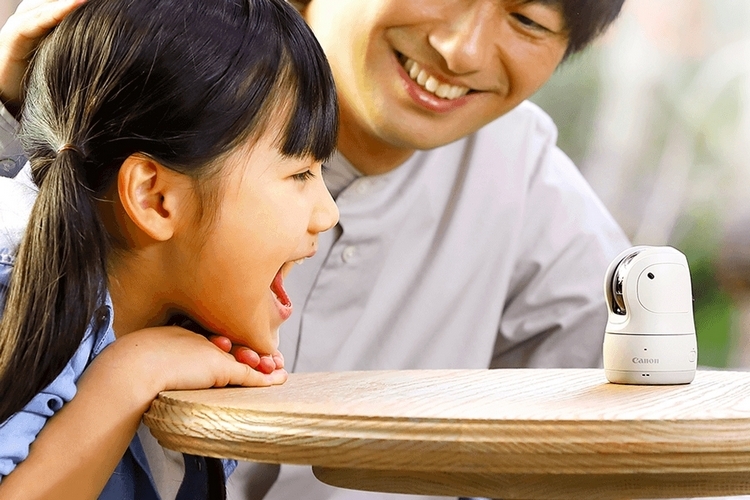 Taking photos these days is easier than ever. Just pull out your phone, do a couple of taps, and you have the moment captured forever. Great as it is, though, some people prefer more candid photos and video clips in their collection, which is pretty hard to do when people start posing the moment they see you launch your phone’s camera app. The Canon PowerShot Pick offers an easy way to capture those candid moments.

Instead of using a handheld camera for candid shots, the device is a designed to be set down on a flat surface, where it can automatically scan the room, identify photo-worthy moments, and activate the shutter to capture them for posterity. That’s right, it’s a robot camera that will handle all the photography duties on its own, so you simply place it somewhere with a clear view of the room and leave it to its own devices. 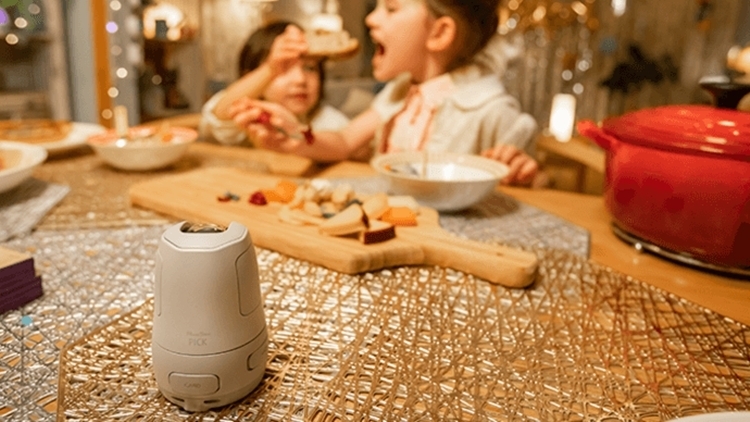 The Canon PowerShot Pick is, basically, similar to those home security cams that are so popular now, so they won’t look strange at all when someone sees them in the room. Except, instead of recording video continuously that you can review later when a security issue happens, it’s just on standby, scanning the room until it sees something it deems worthy of immortalizing in a digital capture. How does it decide which scenes to photograph? Using its artificial intelligence, of course, so you’ll just have to trust that this robot is better than your buddy who took all the crappy photos from your birthday party.

It comes with a companion app that lets you manage any photos or video it has taken, so you can delete those you don’t like and share those you do to your social apps of choice. You can also use the app to manually get the camera to take photos or record videos, as well as use voice commands if you’d rather not pull out your phone in the middle of a party. 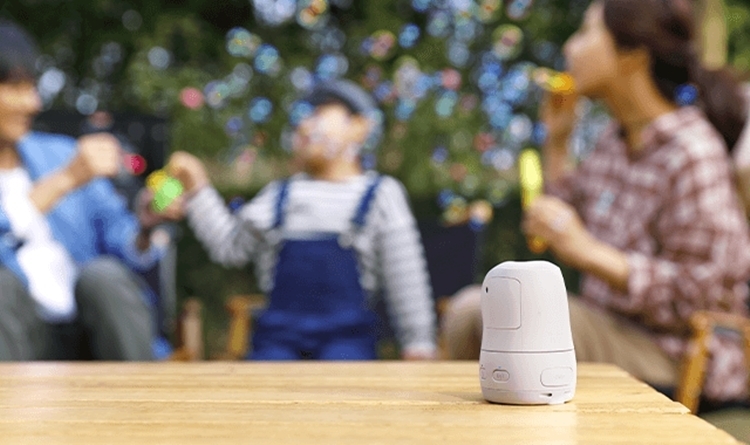 The Canon PowerShot Pick is equipped with a 1/2.3-inch 12-megapixel CMOS image sensor and a 19-57mm equivalent zoom lens, so photo quality should be around the same as a standard smartphone, albeit with the built-in image stabilization and AI at the helm, hopefully, making it just a little bit better. Aside from capturing 12 megapixel stills, it can also shoot 1080p video at 60 fps. It has a body that can swivel left and right a full 170 degrees, so it can keep track of its whole surroundings, while the lens can face up and down 110 degrees to frame its shots at ideal angles. That way, it’s able to cover a reasonably wide area, giving it more opportunities to find some shutter-worthy scenes. 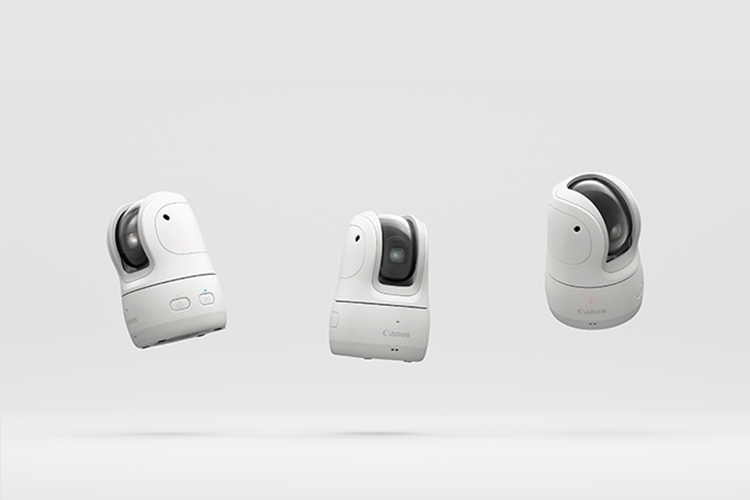 According to Canon, you can also specific subjects for the camera to follow and monitor, so you can have it only shoot photos and videos whenever you are in the frame. We mean, you’re the star of the show, after all. From what we can tell, it’s battery-powered, so you should be able to move it around venues pretty easily, all while coming with a facility for mounting on a hand grip, in case you want to carry it around.

The Canon PowerShot Pick is currently crowdfunding on Japanese site, Makuake. You can learn more from the link below.