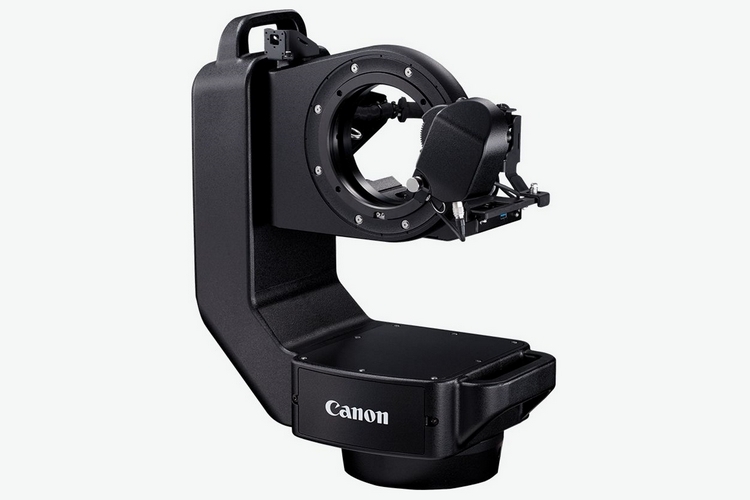 Most photographers use one camera at a time to capture their subjects, whether it be landscapes, wildlife, or everyday objects. There are many situations, though, where you will want to capture the same scene from multiple angles, such as when you’re shooting at sports events, concerts, and fashion shows. Sure, you can hire extra people to operate the other cameras, but a tool like the Canon Robotic Camera System CR-S700R might make for a more cost-effective solution.

Designed to enable the remote operation of multiple cameras and lenses, the device lets you capture the same scenes from different angles all by your lonesome. Just set up the cameras at the angles that you like with the system’s hardware in tow and you can control them all directly from a laptop. 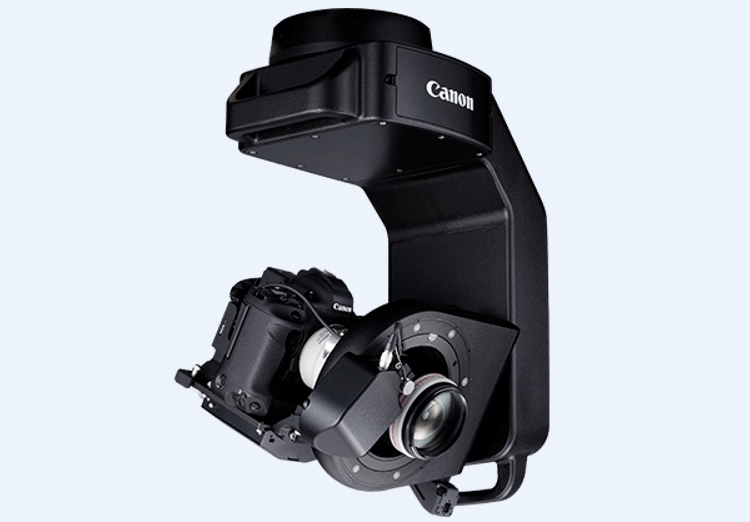 The Canon Robotic Camera System CR-S700R consists of a pan head that you mount on a central axis, allowing it to zoom, pan, tilt, and roll the camera while taking up a minimum amount of space, as well as the IP camera controller CR-G100, which wirelessly connects all the pan heads to the companion PC app. According to the outfit, the pan head can perform its movements with minimal shifting of weight and balance, allowing it to be very stable while moving at a satisfyingly brisk pace that you’re unlikely to miss a shot. These qualities, along with its turning radius of 260mm, make it very useful for following high-speed subjects, so you can use it to keep pace with cars in the speedway, runners in the oval, or all the basketball players running up and down the court.

Do note, the system only supports still photography, so you won’t be able to use it to record video footage. Given how many professionals take photographs rather than video during live events, though, we imagine a good load of folks will find this plenty useful. According to the outfit, they decided to limit it to stills to keep the electronic components to a minimum, allowing them to achieve a compact and lightweight design, making the system a whole lot more portable. 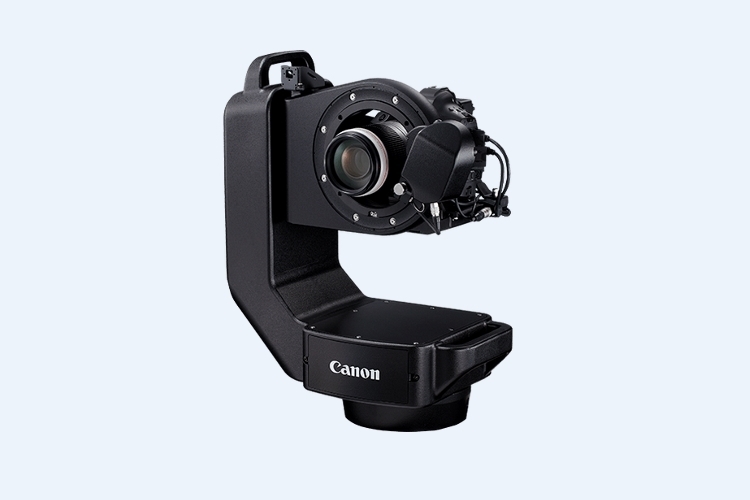 The Canon Robotic Camera System CR-S700R’s companion app allows you to see a live view of every camera connected to the system, so you can monitor what’s in the frame for each one the entire time. We’re not sure what resolution the live view feed is streaming at, but we imagine they’re decent enough that you can easily make out what’s happening in each one. 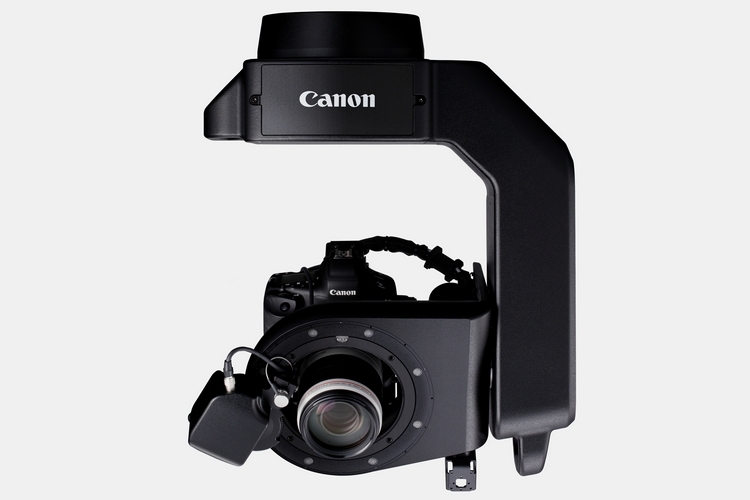 The catch? It only works with select cameras and lenses. Specifically, you will need to use either a Canon 1D X Mark II or the new Canon 1D X Mark III, so you will be forced to buy entirely into the outfit’s ecosystem. For the lenses, the system supports just six compatible lenses from the high-end L-series family, so it’s equally as restricting. Hopefully, they can expand the support even just to other Canon cameras and lenses going forward.

The Canon Robotic Camera System CR-S700R comes out mid-February. Pricing has not been announced.