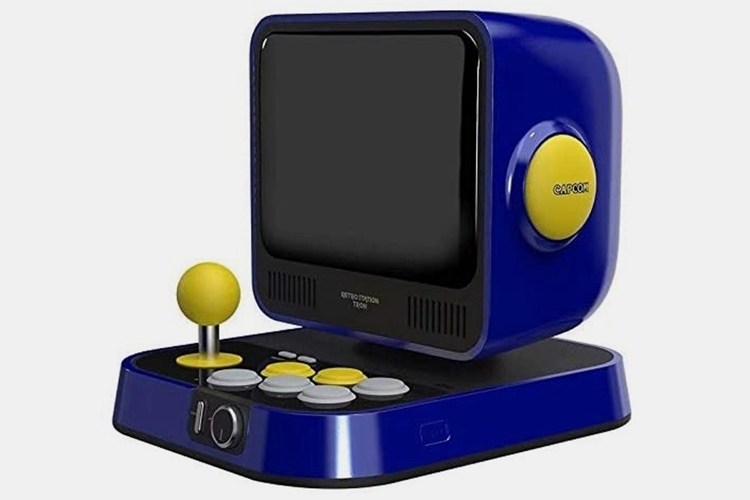 Another day, another retro console. As much as you’re probably getting sick of the darn things, you have to admit, there’s a real, tangible market out there that patronize these releases the same way you support your favorite donut shop. Yeah, all the calories from those glazed sugar and cream fillings are starting to show, partner. This time around, it’s Capcom’s turn to make money from people’s nostalgia in the form of the Capcom Retro Station.

Just like Capcom’s previous retro mini-console, they’re not even bothering to recreate a rig from the 80s and 90s. Heck, the outfit isn’t even trying to recreate one of the arcade cabinets that featured their games prominently from that era. Instead, it’s an all-new micro-console that combines a joystick controller and a display on top that definitely doesn’t look like any gaming system you’ve known in the past. Simply put, it’s something entirely new they put together, so you can play classic Capcom games of the past. 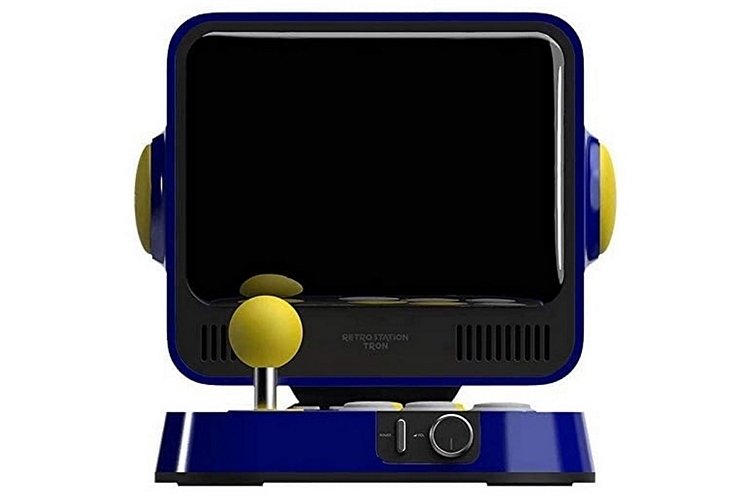 The Capcom Retro Station consists of a joystick gamepad not unlike many arcade sticks you’ll find these days, along with a display styled to look like one of those small CRT TVs from that era on top. Yeah, it’s a weird-looking device that actually looks like it could have come out back in the 80s. It gets a joystick and six action buttons, along with a pair of small function buttons, so the gameplay should, at least, feel authentic to the button-mashing of the era.

It gets an 8-inch screen with speaker grilles below it, so you can play the onboard games without having to plug in to your living room TV. That display appears to be fixed, by the way, so we’re not sure how comfortable this thing will be to play, as the display sits right behind the joystick, with very little room in between. Of course, there’s also an HDMI slot, in case you’d rather watch the pre-2000s graphical mayhem on that large OLED TV you’ve got mounted up the wall. 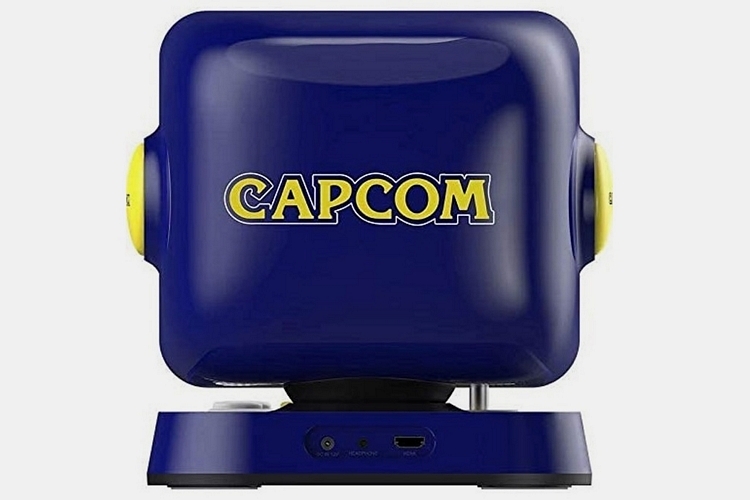 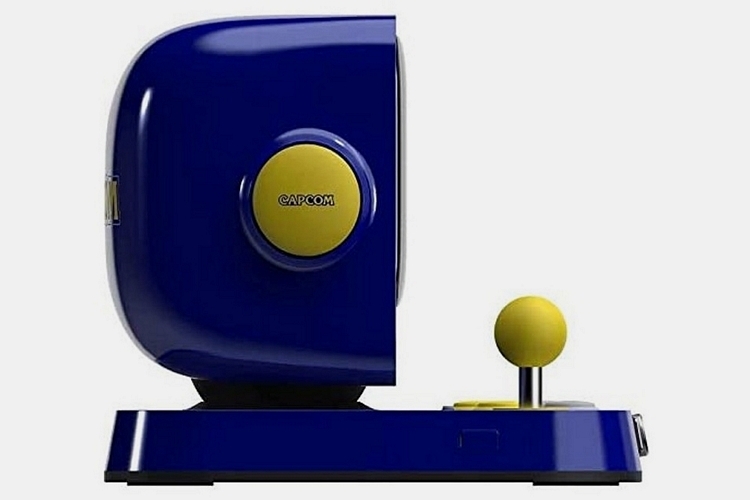 Why would you bother with this when it doesn’t recreate any console and it has games you can probably get from other micro-consoles out there? We’re not entirely sure. Capcom seems to think they’ve got a market for it, though, especially since this isn’t the first micro-console they’ve released. The device gets some weird ear-like things at the sides of the screen enclosure (we’re not sure what it does), as well as a large Capcom branding in the back.

According to Siliconera, the Capcom Retro Station was listed on the Amazon Japan website, where it’s priced at $210.