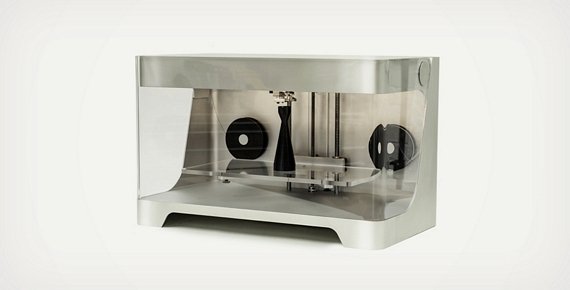 As awesome as today’s desktop 3D printers are, they’re just not that useful for building actual parts and tools. I mean, you can’t exactly replace a broken car part with 3D-printed plastic, can you? That won’t be an issue with the Mark One 3D Printer, which gives users the ability to print carbon fiber, nylon and fiberglass objects.  For real.

That’s right, mad scientists can now make real usable parts for doomsday devices straight from their desks, rather than merely cranking out rapid prototypes and plastic toys. It can print using PLA for prototyping cheap objects, too, so it’s a full-fledged replacement to your existing Makerbot, rather than another machine to keep right next to it. 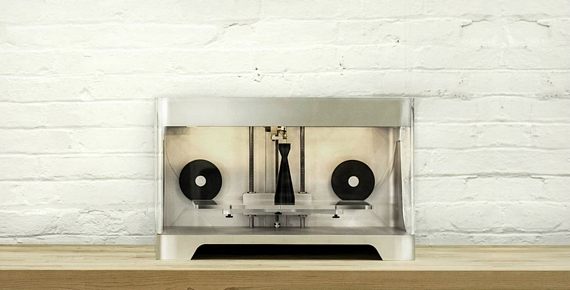 Designed for engineers, the Mark One 3D Printer boasts a long axis (based on CNC machines), a large build size (12 x 6.25 x 6.25 inches), and precise printing capabilities. The case is clad in aluminum, so this should be sturdy enough to survive even the busiest workshops . For precision, it can achieve a layer resolution of up to 100 microns for PLA and nylon, along with 200 microns for carbon fiber and fiberglass. The leveling, which uses specially-designed kinematic couplings to click the print bed into the same place everytime, is downright impressive, too. 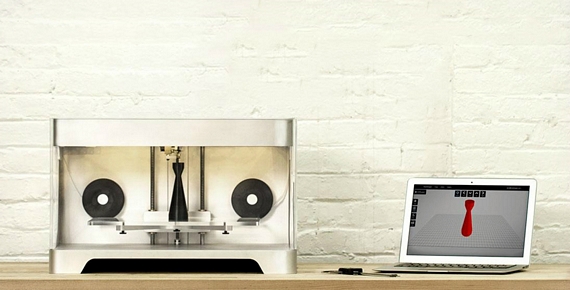 If there was ever a game changer for the 3D printing industry, the Mark One 3D Printer could definitely be it, challenging not just the existing 3D printer market but CNC machining as well. It will hit stores in March, priced at $5,000.