This Self-Driving Tractor Seeds, Plants, And Tills Crops All On Its Own 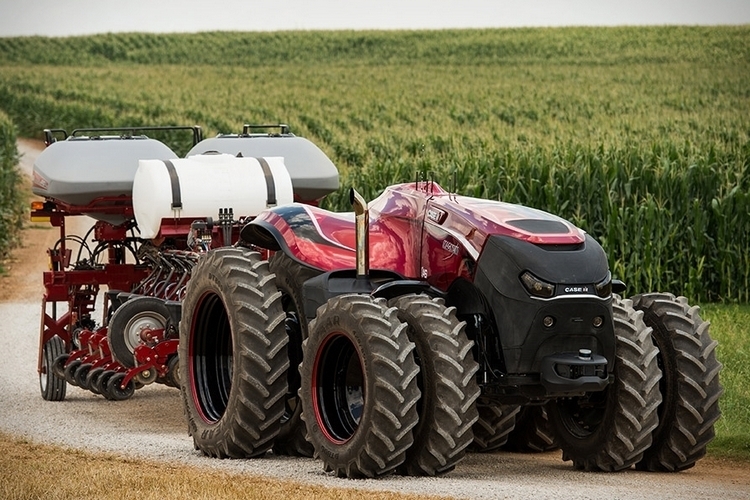 With passenger cars and trucks all going autonomous, it’s only a matter of time before all wheeled machines start operating with the same self-driving functions. Case IH is looking to bring that autonomous function to farm tractors with the Magnum Autonomous Concept Vehicle, a self-driving row crop tractor.

That’s right, this agricultural machine can seed, plant, and till your farm’s row crops all on its own, navigating the land based on pre-programmed paths you draw on a map in the accompanying app. It automatically stops when detecting obstacles (like when a cow is on the way), only proceeding once the path is clear. In case the obstacle isn’t moving (like if there’s a straw pile lying there or something), it will send an alert via the app, at which point you can replot its path to get around the hurdle. 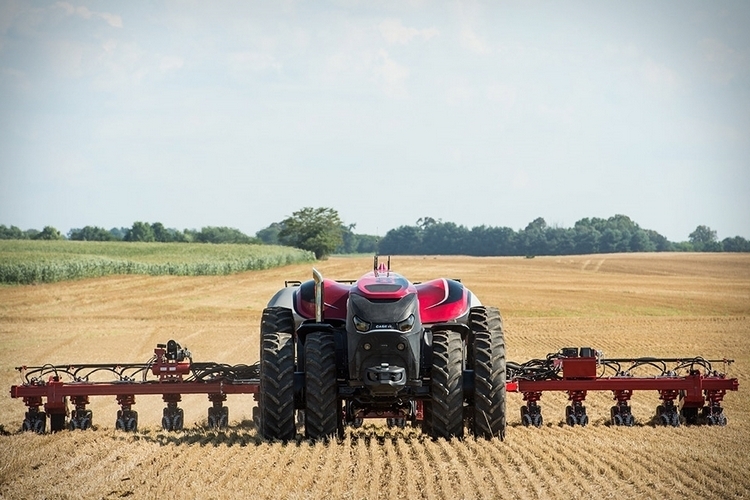 The Case IH Magnum Autonomous Concept Vehicle doesn’t come with a cab (since there’s no driver), making it look like a tank with the driver sitting snugly inside. It has four cameras (two in front, two in the rear) providing a real-time feed to the app, allowing you to check exactly how good of a job the tractor is doing. You can also monitor its exact location on a map at any point to ensure its running on schedule, with the ability to adjust various parameters, such as engine speed, seeding rate, or planter downforce, in real time. Similar to autonomous cars, it uses radar, LiDAR, and video cameras to constantly monitor its path, all while relying on GPS to verify if it’s on the proper route. 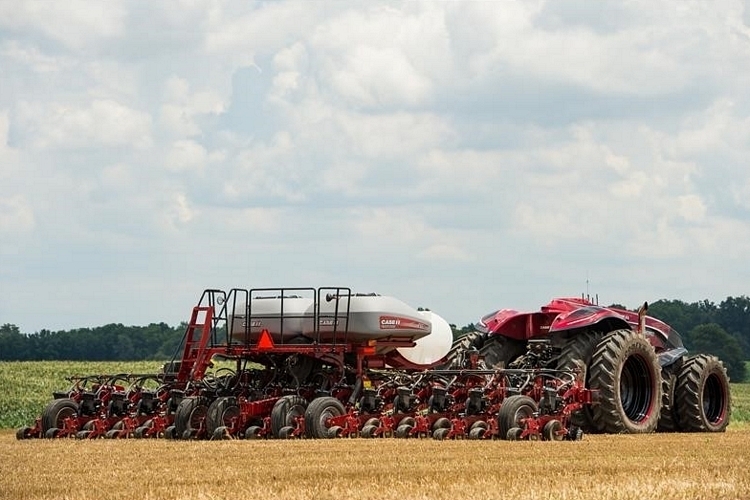