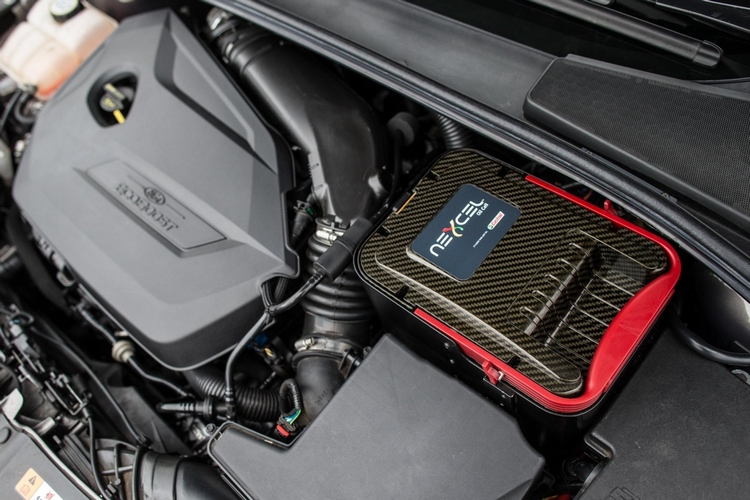 Oil changes are an integral part of owning a car. Some people enjoy doing it for the minor sense of accomplishment, while others just find it a hassle and pass off the work to someone else. Neither of those will matter with the Castrol Nexcel, a new system that turns oil changes into a 90-second process.

No, it’s not an aftermarket solution that you can retrofit on an existing car (sorry). Instead, it’s an entirely new container for both the oil and filter that will have to be integrated into a new car. With a duly-equipped car, though, oil change becomes as simple as taking out the old container and swapping in a new one – just like changing a battery. 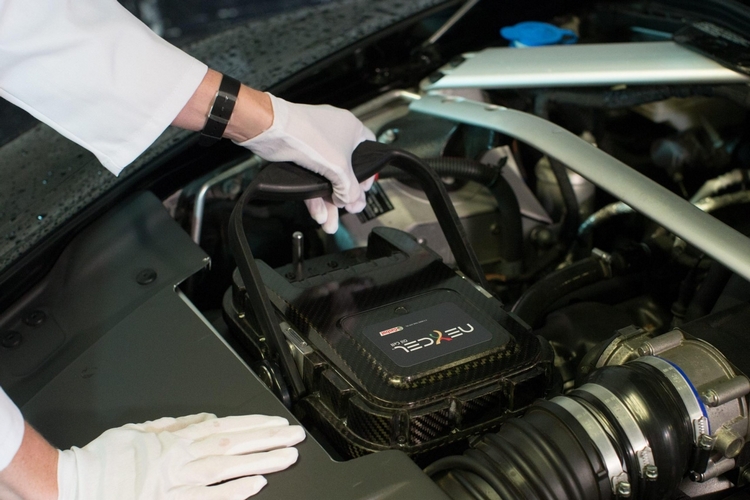 The Castrol Nexcel puts both the oil and the filter inside a sealed, spill-proof box that goes on a designated plug-and-play slot in the engine bay. When it’s time to change oil, you simply buy a new one and swap it in, then bring the old one in for recycling. Yes, Castrol will collect each of the used containers, then recycle the container into a fresh plug-and-play unit and the used fluids inside into other lubricants.

The company has already tested the Nexcel on a range of engines, from small city cars to high-power racing models, so it should stand up to the punishment of most any conventional automobile. It makes its debut in the track-only Aston Martin Vulcan, with road car models expected to carry the tech by 2020.