CaveSim Is A Virtual Cave For Potholing In The City 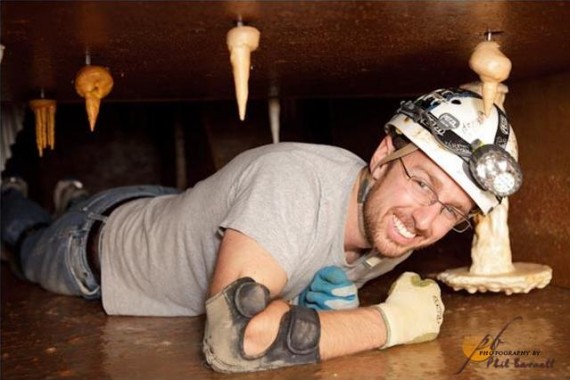 When you want to do rock climbing, you don’t usually go up to a mountain and scale dangerous cliffs for your first time.  Instead, you do it in a gym where you build up strength and confidence climbing a wall.  The same goes for scuba diving, where you usually work on your skills in olympic-size swimming pools rather than in the open seas.   For those interested in exploring caves, though, the avenues for in-city practice aren’t quite as available.   At least, not until now with the CaveSim.

Designed by MIT engineer Dave Jackson, the system is a controlled simulation that lets you try spelunking without having to actually hit a real cave.  Heck, you don’t even have to buy caving gear to do it, so you don’t need to drop more money on something that you might end up not liking all that much anyway. 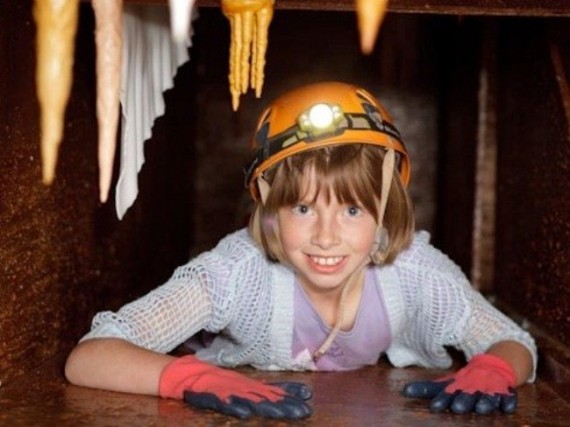 Originally conceived as a training tool for cave rescue workers, the CaveSim puts participants in a makeshift cave made up of wood, plastic and metal covering 13 x 18 feet of ground.  Since it’s meant to simulate real cave formations, the 48-foot-long crawlspace twists and bends, allowing people to get a good feel of how things will be in a real underground enclosure.  Inside, the fake cave comes with various formations that hide electronic sensors, allowing the system to get a read of how many times you knock into elements in the cave you are not supposed to (like hanging rocks).

As of now, only one CaveSim is in existence, which Jackson and his wife transport to various events around the US.  They have started offering to build custom CaveSims for other outfits who might be interested in one, though, both as a training tool and as a recreational facility for folks who might want to try the activity.  You can learn more directly from their website.