This Circular Table Lamp Comes With Amazon’s Alexa Onboard 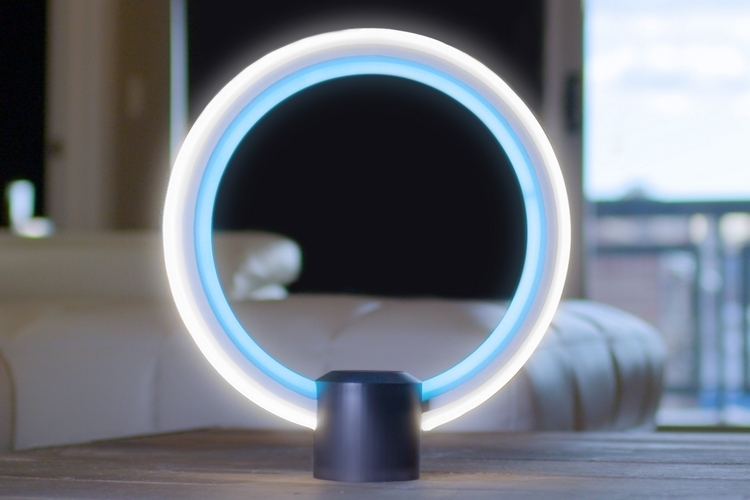 It looks a lot like a circular fluorescent tube. Except, instead of mounting on the ceiling, the C by GE LED Lamp hooks the tube up to a stand, allowing it to set down on a shelf, side table, or any other flat surface around the house.

Designed by Richard Clarkson (the guy behind the Cloud Lamp and Cloud Speaker), the table lamp lets you illuminate a room with a ring of soft light, making it ideal for added lighting in bedrooms, living rooms, and other small areas. That, however, isn’t what makes the lamp special. 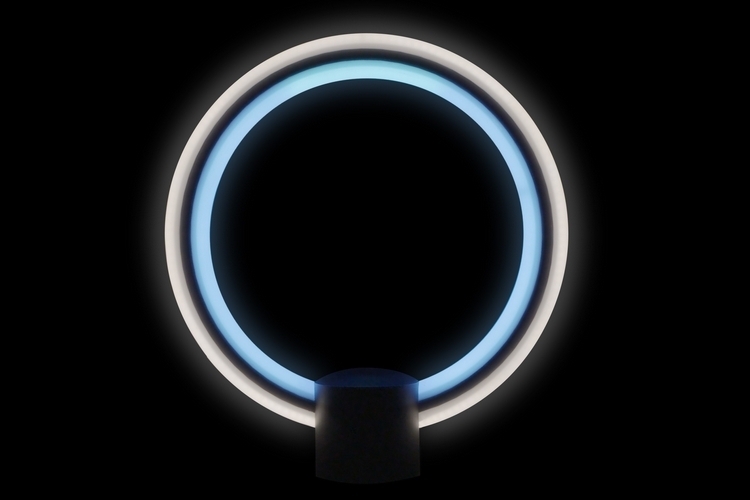 The C by GE LED Lamp actually comes with Amazon’s Alexa Voice Service built in, so you can use it to check movie schedules, order food deliveries, and all the other awesome things you can do on Amazon’s Echo speaker. As for the lamp itself, it consists of a circular tube with a diameter of 13 inches, housing an array of LEDs inside that glow white on the outer section and blue on the inside section. That white light is the actual functional lighting that you can use to brighten up the space, while the blue light only shines whenever Alexa is interacting with users. All the hardware Alexa uses, from the speaker and mic to the processor and RAM, are all housed inside the base.

No pricing has been announced for the C by GE LED Lamp, but it’s scheduled to come out next year.